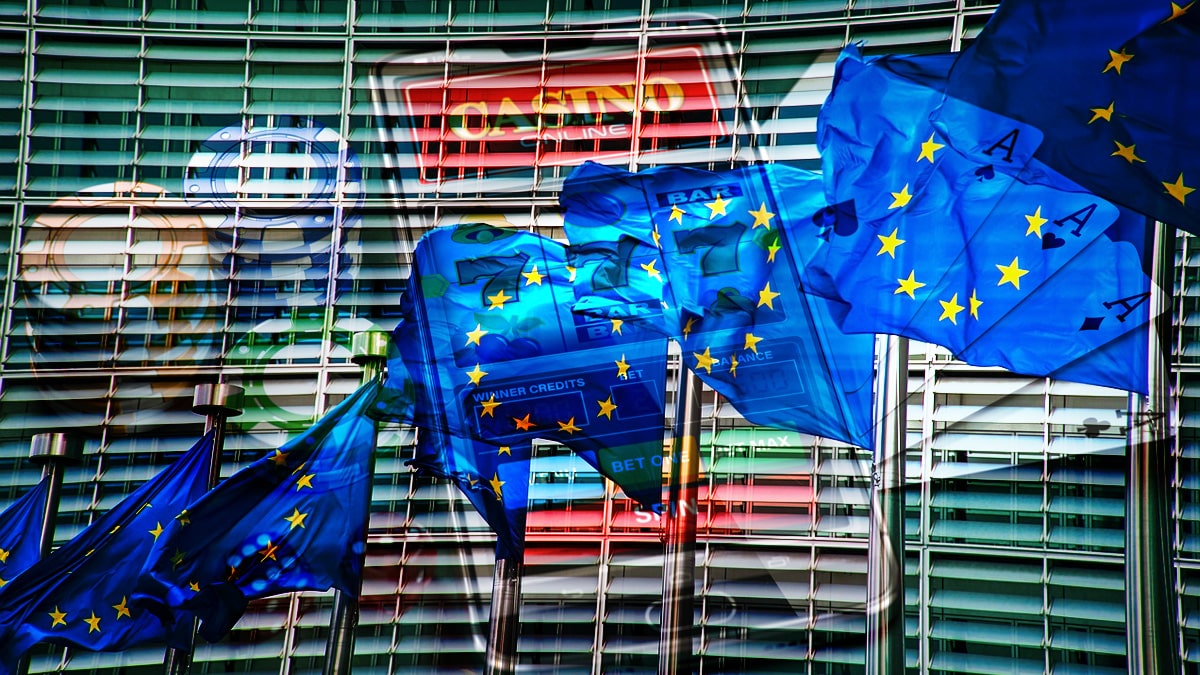 Slowly but surely, eventually, someday, the Netherlands will see legalized online gambling. After the Remote Gambling Act (RGA) was approved 17 months ago, Dutch officials have been putting together the framework to manage the activity, but several delays have come about as parts of the structure have had to be reworked more than a few times. The good news is that everyone has finally come together on the language and the RGA is now on its way to the European Commission (EC) for its review. 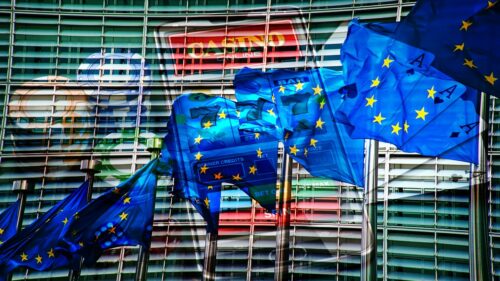 As it stands now, barring any changes requested by the EC or massive blowback from the gaming industry, online gaming is expected to come to the Netherlands on July 1 next year. In anticipation of that launch, Kansspelautoriteit, the Netherlands’ gambling regulator, will start accepting license applications from operators on January 1. The regulator is confident that it will be able to adhere to its schedule now that things are falling into place.

Dutch authorities plan on being very proactive with oversight of the industry and licensees should be prepared to keep their operations open to regulators at all times. The Kansspelautoriteit just released its “Market Vision” (in Dutch, in pdf) plan this week, which details how it will oversee the market. That framework also received input from the Netherlands Ministry for Legal Protections, the agency headed by Legal Protection Minister Sander Dekker. Dekker has been somewhat resistant to online gaming, and last month said that progress could be delayed if the Kansspelautoriteit wasn’t able to confirm that it could properly manage the activity.

Dekker was also involved in the formulation of the RGA. He is partly responsible for the inclusion of strict operator controls that are designed to force adherence to a more responsible framework. Once the EC signs off on the RGA and the Netherlands can put it into force, operators chosen to launch in the country will face continuous audits of their customer care activities, player databases, player interactions and much more. The RGA doesn’t provide a great deal of clarity on how punishments for violations may be levied, but there’s little doubt that the Netherlands plans on being very strict with its controls.

There’s a chance that some operators who wanted to get involved in the local market have already blown their chances. As with any industry, there will always be unscrupulous players and some gaming operators have apparently been targeting Dutch customers. That doesn’t sit well with the gaming regulator, which says in a statement, “We notice that illegal online operators are trying to cash in on the current situation. That is unacceptable. We have even observed consumers being enticed into what is being touted as a ‘corona-free offering.’ Utterly reprehensible. The parties that are engaging in such activities – operators as well as their advertisers – can expect increased scrutiny by the [Kansspelautoriteit]. Parties employing these kinds of practices can be assured that this will have a severely negative impact on a possible application for an online gambling licence.”