Home / Business / 888 and William Hill will survive a No Deal Brexit, GVC & Flutter maybe not 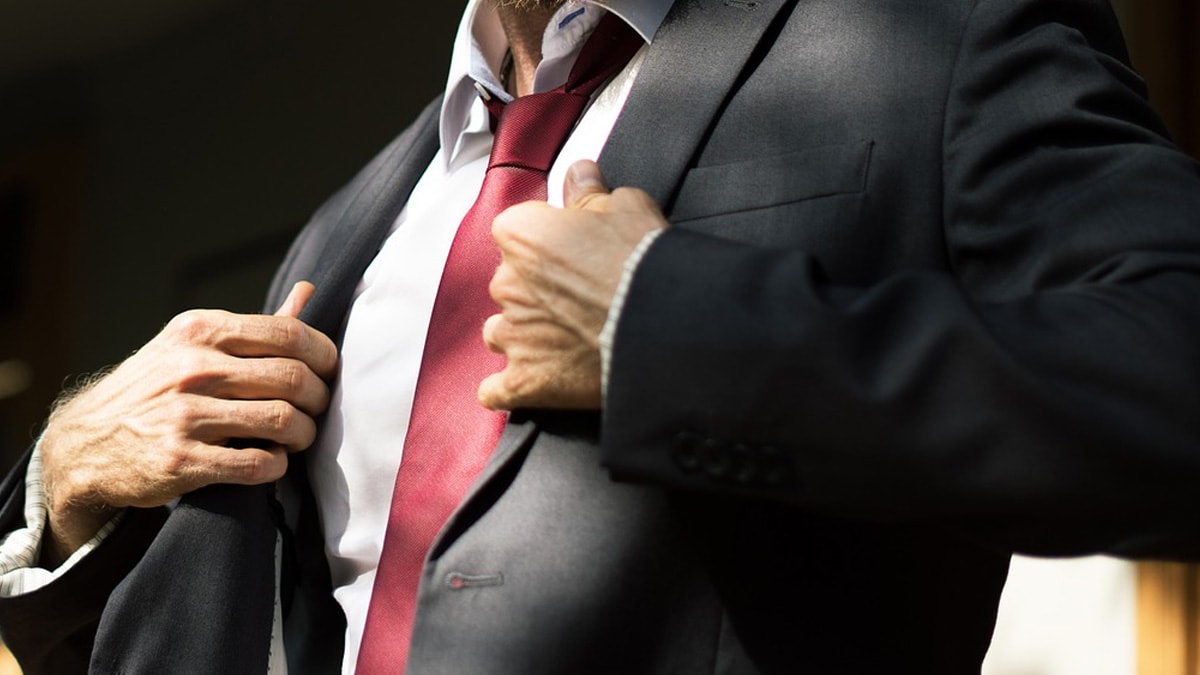 We now have 30 days until markets understand that a No Deal Brexit is inevitable. Last night, the Internal Market Bill that the Johnson Administration introduced last week to override the Brexit agreement with the European Union, passed an initial vote in Parliament by a 76-strong majority of 340 to 263. Even though there was some Tory opposition to the bill, it is nowhere near enough to stop it. What the Internal Market Bill does is eliminate EU oversight from Northern Ireland completely, allowing a leak of goods into the EU via the border with Ireland. Despite the full frontal mainstream media assault on the bill emphasizing all the former prime ministers and others who have come out against it for breaking international law, it appears that in a practical sense, the existing oppoisition is insignificant in a practical sense.

If the bill passes – and there is little reason right now to think it won’t – then it may be the end of the United Kingdom as we know it. Scotland is likely to vote on independence again now with a solid majority supporting independence in the latest polls. Wales may follow with an independence referrendum of its own. I’m not saying independence and the breakup of political unions is a bad thing. Most of the greatest nations in the world over the last two centuries have declared independence from the U.K. in one way or another.

I am saying rather that you may not want to be invested in U.K. gaming assets as this political dissolution reaches its climax. Any existing market order is built on the assumption of background stability, which no longer exists in either fundamental or political form.

With a messy political break from the EU now possibly only weeks away and severe lockdowns htting the U.K. economy fundamentally on top of that, the gaming sector seems blissfully and completely unaware of any trouble on the horizon it all. William Hill and 888 are now back at 2-year highs. Flutter continues to trade near all time highs. Playtech is back to pre COVID-19 levels. GVC is within spitting distance of all time highs again. If ever there were at time to sell high, this is it.

The only gaming stock that seems to reflect that something bad is actually happening is Rank, and that I suspect is because it is mainly a brick-and-mortar casino operation, and those have been savaged since the lockdown regimes took hold with little recourse in terms of refocusing on improving online gaming figures to distract investors.

Two things tell me that a no deal Brexit is now both inevitable and imminent. First, the timing of the new lockdowns in Britain. These help Johnson force through his EU-busting bill in two ways. First, lockdowns keep the streets relatively quiet with a health pretext to prevent mass assembly. Second, they distract the generally hostile anti-Johnson British media from focusing exclusively on the bill, which the media is clearly against, to instead focus on the lockdowns, which they seem to support.

The second thing that tells me a no deal Brexit is imminent is that Dominic Cummings is still active behind the scenes tightening his grip on the fulcrums of power. While I no longer believe Cummings knows what he is doing in terms of Brexit aftermath strategy, I am convinced he wants a no deal Brexit and continues to work towards that goal very shrewdly. He has recently made new appointments of allies inside Downing Street, which shows if nothing else that he’s still running the show.

Just as a no deal Brexit could easily break up the U.K., I believe it will also break up the massive mergers that have occurred in the U.K. gambling industry over the past 6 years especially. GVC and Flutter are the most obvious examples of this trend. Political realignment is ahead, and the resulting market forces that have encouraged these bloc formations in the U.K. gaming industry will reverse themselves, favoring smaller, leaner, more flexible operations and management. A bold claim maybe, but I see no alternative. 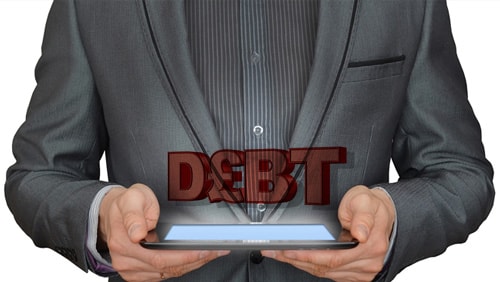 The two U.K. gambling companies least prepared to handle this are Flutter and GVC. The two best prepared are 888 and William Hill. Not that I recommend holding any of these companies in the short term, as I have no interest in holding through what could be one of the most volatile periods on the London Stock Exchange in modern history. But if I had to pick two companies most likely to survive all of this and make it out stronger eventaully, it would be William Hill and 888. They have the lowest debt and cleanest corporate structure, and in these circumstances being lean and nimble are the most important advantages that a company can have.

Flutter by its own admission is weighed down with more debt than it is comfortable with. Debt to EBITDA is now 3.5 times, its stated goals being 1-2 times. Dividends have been suspended until it gets back to this range, which may not be possible any time soon. Flutter claims that a no deal Brexit is no threat to it, and by licensure risks that may be true. But financially it is quite a massive risk, as I have virtually no doubt that a break will trigger some sort of banking crisis which affects leveraged companies most of all. I believe we are in for one probably befor ethe end of 2020.

GVC for its part is loaded with debt, 75% of its over £2B debt load floating rate. GVC has been remarkably resilient up to now, but I doubt it can survive a no deal break without a severe hit and corporate restructuring. Fundamental market restructurings following a break with the EU will push down its revenues for the next year at least and may force it to sell some of is recent acquisitions.

Both Flutter and GVC have bitten off more than they can chew in recent years. William Hill and 888 on the other hand have been left behind and I believe they will end up much better off for it. William Hill’s balance sheet is very strong compared to the larger umbrella gaming groups, completely fixed rate debt, with a £500M chunk of its existing burden due this year, after which it will enjoy a long lull in payments. As for 888’s debt, it is insignificant. Both companies therefore can afford a big hit to their top lines without folding. They will be hurt, but they can survive it. The time to buy back 888 and William Hill will be after a no deal Brexit, not before.

While the names GVC and Flutter will probably survive, the current structures of both companies are too sprawling and huge to keep together through the coming environment. GVC has always been a growth stock, and Flutter has been acting like one for the last year. This is not a growth environment. This is a survival environment, so before investing, ask yourself which companies have the best chance of surviving, not necessariy growing. A significant disruption to revenues could start a panic in both GVC and Flutter boardrooms, and asset sales may have to be considered. On the other side of those potential sales are William Hill and 888, both of whom have been largely locked out of the biggest deals since they began.

This time next year, I believe the structure of the U.K. gaming market, as well as the political structure of the U.K. itself, will be very different from what it is now. After the chips have fallen where they may, then we can reassess and see where the new investment opportunities are. For now, stand back and let history take its course.