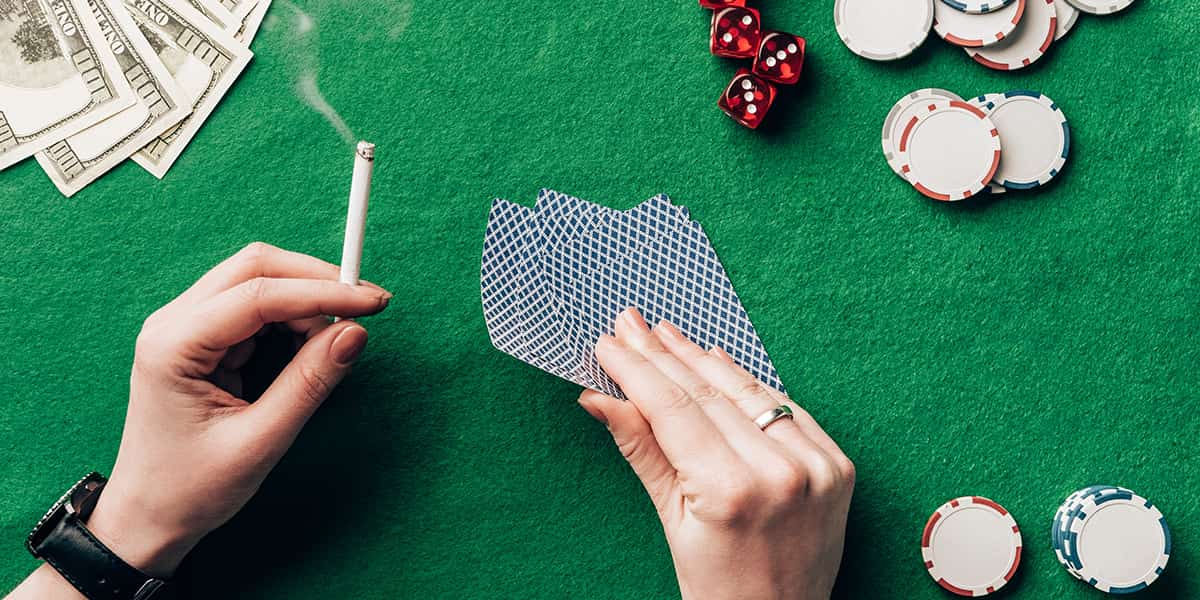 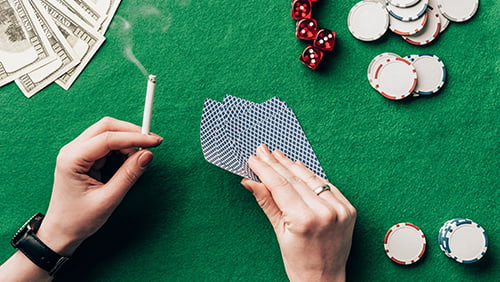 Smoking is never good for your health, but the Americans for Nonsmokers’ Rights (ANRF)are reminding the gambling industry that its especially bad when Covid-transmission is a possibility. CEO and president Cynthia Hallett has written Bill Miller, CEO and president of the American Gaming Association (AGA), asking him to join her fight to end smoking in American casinos.

In the two-page letter, she asks Miller to join her call, pushing casinos to deny taxpayer dollars if they aren’t smoke-free. In the letter, she praises Park MGM’s no-smoking policy, the first in Las Vegas, and cites over 1,000 casinos continue to do just fine despite a lack of smoking. “In states with permanent smoke-free policies, such as Maryland and Ohio, the industry is experiencing year-over-year revenue increases, despite operating at reduced capacity,” the letter said.

In fact, the ANFR are keeping a running list of all casinos that have gone non-smoking in the country. On the site, they specifically call out the leadership of Tribal Casinos, who have reopened “many casinos as smokefree venues for the safety and well-being of staff and customers.”

She wrote to Miller that the evidence is clear, making the switch now won’t hurt the industry:

“Casinos in states that were forced to abide by a state-imposed, temporary smoke-free policy in order to reopen, such as Pennsylvania, have seen revenues remain relatively stable compared to the previous year, especially considering they have been operating at significantly reduced capacity, and the smoke-free policy has helped to keep 99 percent of gaming employees COVID-free.”

The AGA, which can’t do much to help Hallett other than join her lobbying effort, declined to comment on the letter through a spokesperson.

Hallet, who’s Twitter bio comments she hates “secondhand smoke,” may not get much from the letter specifically, but the winds have clearly shifted in her favor. The Cosmopolitan Las Vegas also further restricted smoking as a result of Covid-19, and Pennsylvania looks to be moving toward further restricting the bad habbit at casinos too. With the majority of casino patrons wanting an end to the activity and the clear danger of removing a mask for a drag in 2020, it may be the end of chain smoking at the slot machine for a few people.