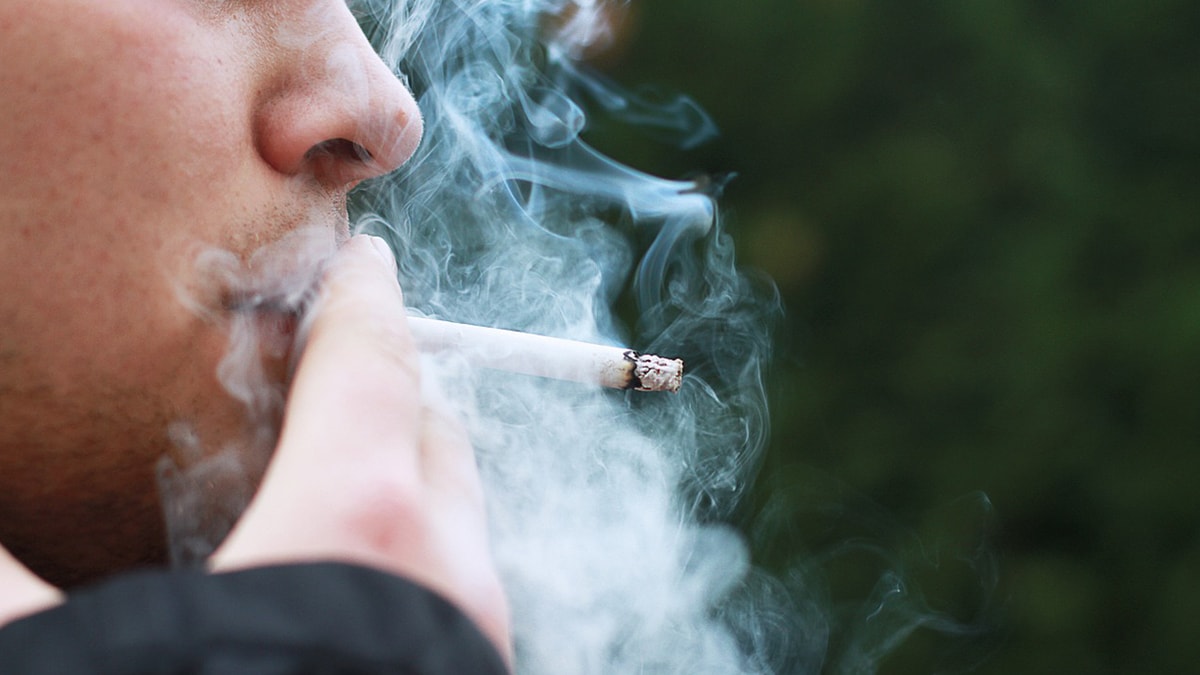 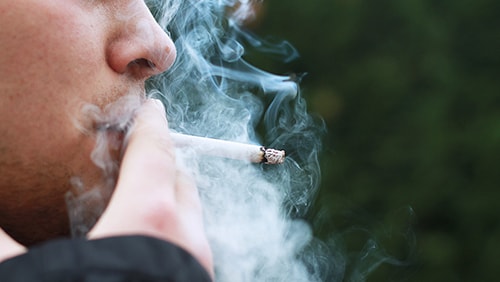 The people have spoken and they’re done with smoking at Nevada casinos. An online poll and discussion conducted by the Las Vegas Advisor reveals 72% of respondents want to restrict smoking on the casino floor.

The 1523 voters were provided with 13 options to chose from, and a clear majority chose options that would either ban or restrict smoking in casinos. The most popular option, with 23% of the vote, wasto ban smoking inside the casino. The runner up option, with 19% of the vote, was the more cynical choice noting that smoking should be banned, but won’t be for reasons of lost revenue.

7 of the 13 options suggested restricting smoking in some way, either by banning it entirely or by providing some kind of smoking area. The most popular options to allow smoking included leaving it up to the casino to decide (7%), just flat out allowing smoking (6%), and permissible smoking being a reason why Las Vegas is still attractive (5%).

The survey was conducted between August 5 and August 18, and also allowed respondents the chance to leave a comment. One non-smoker said you should give smokers at least one place in America to do their thing. “I think When you go to Vegas, you expect smokers and non smokers to mingle in casino floors, just as you expect kids in circus circus and Excalibur,” they wrote.

Another respondent, who probably voted to ban smoking, wrote: “All smokers should be required to wear a plastic bag over their heads so that they can enjoy the full affect of the smoke. Why waste any of that delicious smoke?”

The majority who left a comment seemed to indicate that, with most people not visiting casinos during the Covid-19 pandemic, it’s a better time than ever to just rip off the band-aid and be rid of smoking entirely. With most states in the U.S. already banning smoking inside casinos, as well as international destinations like Macau, it would be a natural evolution of the rules.