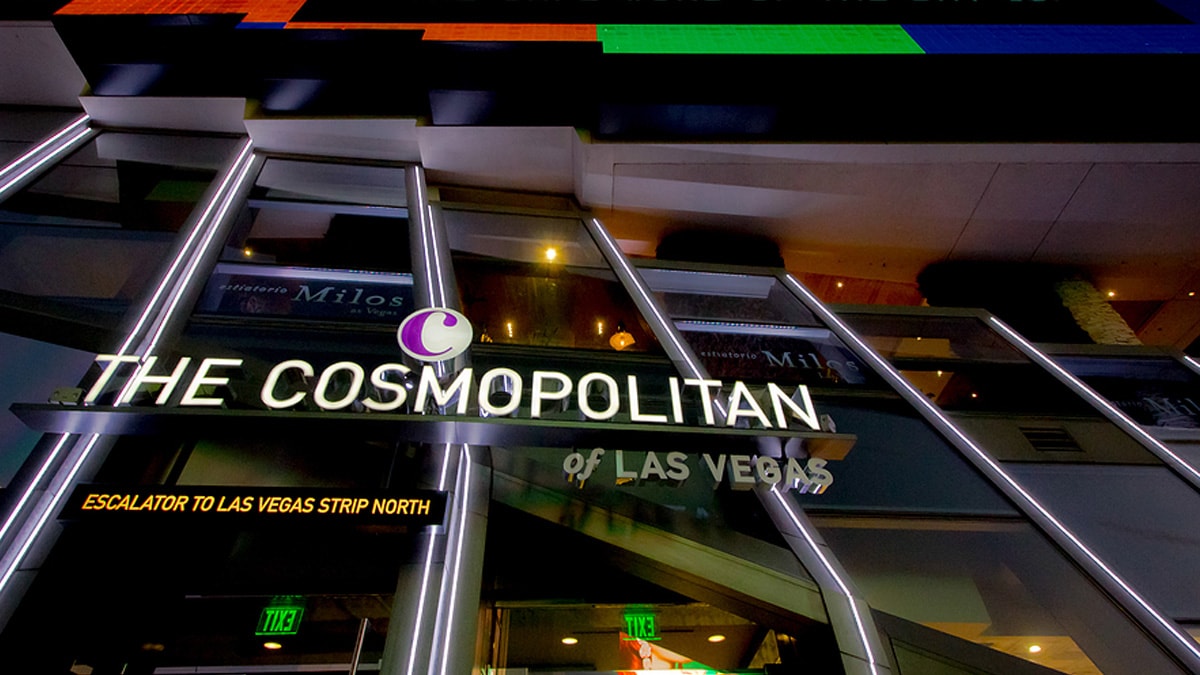 People who can’t stand smoke in their casino experience are increasingly getting what they want. The Cosmopolitan of Las Vegas has confirmed it has prohibited smoking in all public walkways and resort corridors since September 11. 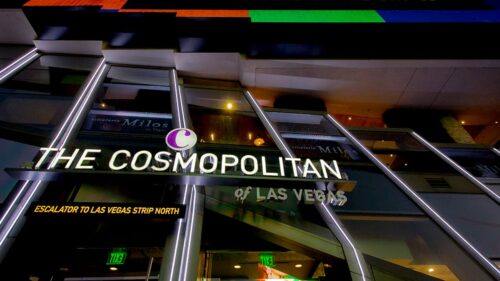 A company spokeswoman provided comment on why the decision was made, the Las Vegas Review Journal reports. The change was made “to further protect the health and wellbeing of our guests and employees,” she noted.

While there are obvious health benefits to banning smoking around the casino, like reducing second hand smoke, smoking also necessitates removing a mask, creating a health hazard during a time of pandemic. Despite this, smoking on the casino floor while seated at a table or slot is still permitted, as well as when seated at a lounge or in the William Hill sportsbook.

This follows after MGM Resorts declared Park MGM would be entirely smoke free when it reopens on September 30. That casino will have no indoor exceptions to the rule, making it the “first fully smoke-free casino resort.”

Las Vegas Sands has also made moves to reduce smoking at their properties. Dealers have been asking players to not smoke or vape at the table since June 18, as masks are mandatory while playing. Wynn, which still has tables without plexiglass protection, designates those tables as non-smoking.

This is great news to the 72% of respondents to a August survey who wished for more restricted smoking in casinos. According to Global Market Advisors’ Brendan Bussman, this is a sign of the times, specially in 2020. “Smoking will likely be one of the casualties of the Great Shutdown,” he said. “Numerous casinos across the country have implemented non-smoking policies, at least on a temporary basis. In the long term, smoking will likely have a smaller and smaller footprint on the casino floor if it has one at all.”

Making it official, a Pennsylvania bill that seeks to tighten up anti-smoking laws, and close loopholes that allow casino patrons to smoke while they play. House Bill 2298 would require casinos to ensure 75% of their casino floor be smoke free, forcing operators to create designated smoking areas.