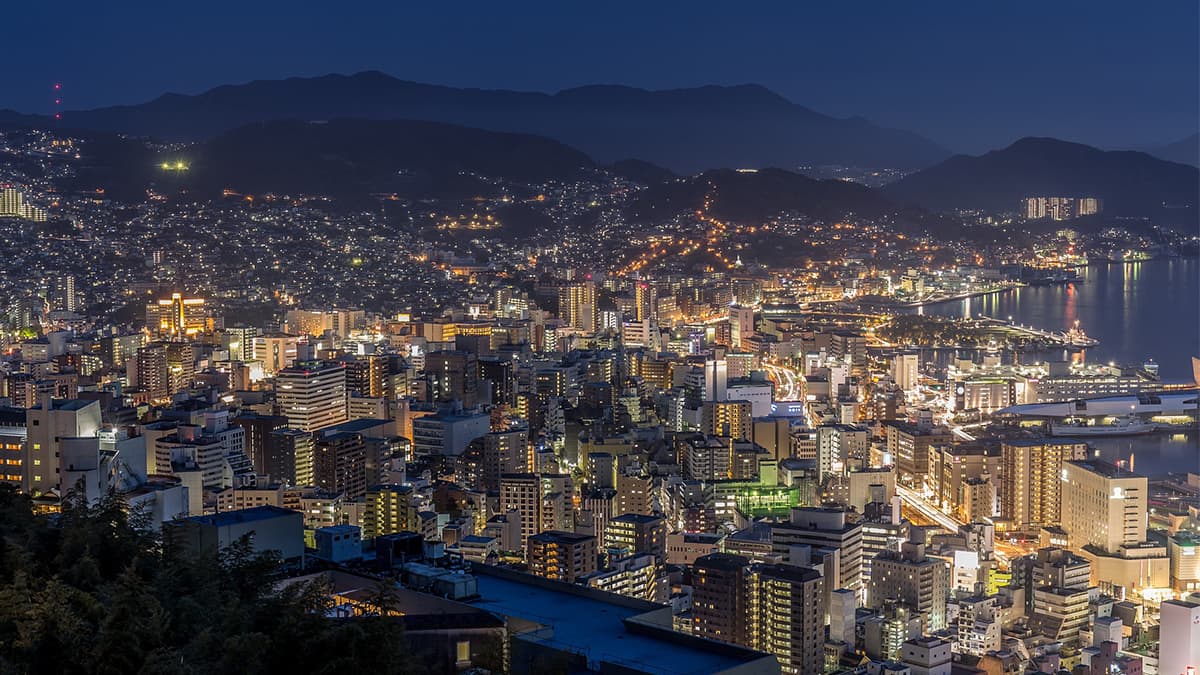 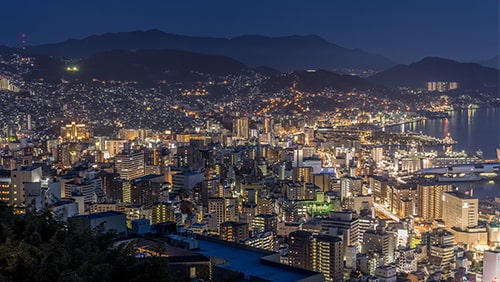 If things had gone according to plan, Japan’s integrated resort (IR) market would have been in its advanced stage of development already. However, launching a new industry in the country is proving to be a Herculean task that has seen several unexpected obstacles thrown at it. Politicians allegedly accepting bribes and a pesky little virus that won’t go away have forced the country to repeatedly push back its timeline, but Japan’s leadership is determined to see three IRs come to life within the next several years. The Nagasaki prefecture hopes to be one of the locations chosen in the first round, and is making progress with its local framework. It has now announced its schedule for the required request-for-proposal (RFP) process that will get the ball rolling.

The Nagasaki prefecture is going to invite private-sector casino operators to submit RFPs to assist with the casino project beginning in January, according to an update provided by the local government yesterday. As soon as all the proposals are in and are sufficiently, and meticulously, reviewed, Nagasaki then hopes to be able to choose its partner sometime during the fall. If it finds a suitable partner and they can develop a workable solution, Nagasaki then plans on being able to present its IR proposal to the national government during the spring of 2022.

Previously, the hope was to have at least one of the first IRs, if not all three, in place by 2024 or 2025, coinciding with the World Expo in Osaka in 2025. That is already off the table, but Nagasaki believes that, should it be chosen to host a casino resort, it will be able to have a property in place before 2030. Like the country’s government, Nagasaki prefecture has been forced to delay its RFP process a number of times because of COVID-19 and the continued pandemic is causing pandemonium with the development of the IR framework at the national and the regional levels. This past September, the country announced that the development of its guidance, the IR Basic Policy, could be delayed anywhere from six to 12 months.

Nagasaki is ready to establish its schedule after putting some final touches on the RFP guidelines. According to Inside Asian Gaming, quoting someone from the prefecture’s IR Promotion Department, those touches included in the revised draft are “the schedule, content that ensures security, health and safety of the IR area and the facility, and enhancing measures against problem gambling.”

Over the past year, a number of potential candidates have surfaced – and disappeared – in the race for participation in Japan’s IR industry. Nagasaki has attracted a lot of attention and has four companies that want to convince local government leaders that they’re the better choice. Casinos Austria International, Oshidori International and Current Corp. have repeatedly voiced their desire to be selected and, just a little more than a week ago, Pixel Companyz added its name to the list, as well.