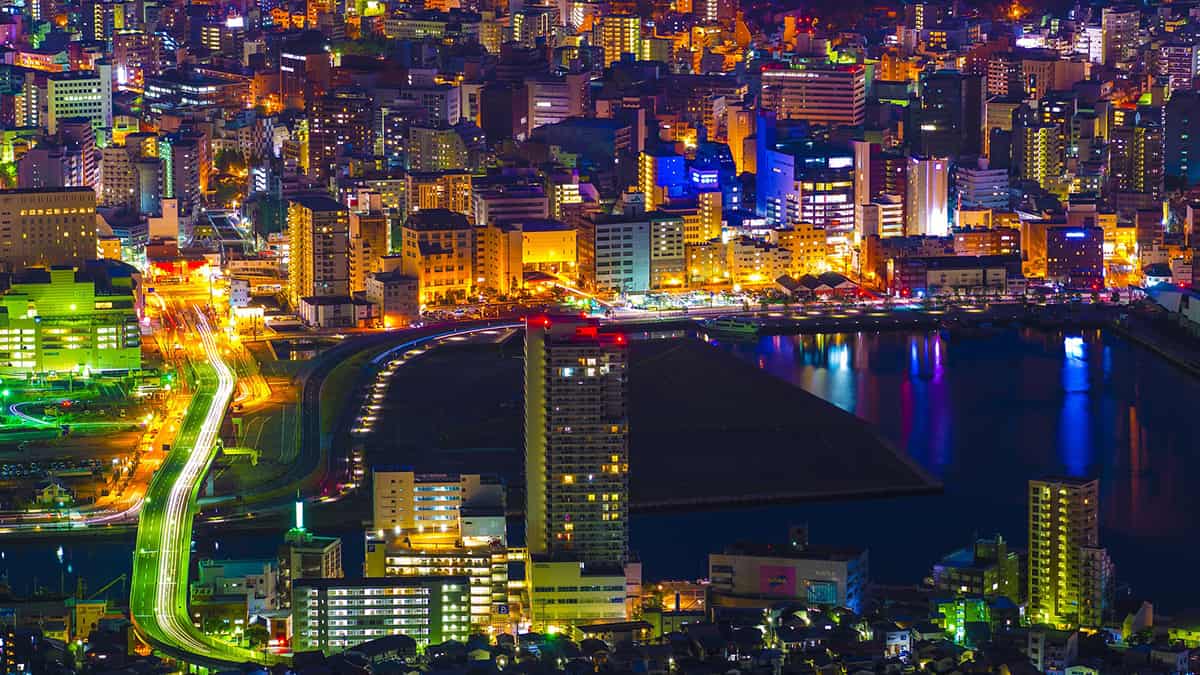 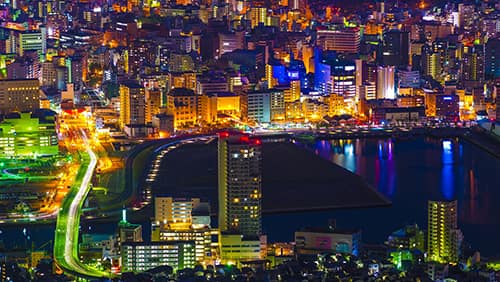 This information comes from a Nagasaki prefectural assembly meeting on September 28, where unidentified sources were cited believing a delay was being considered.

That works for Nagasaki. Authorities at the meeting noted that a recent survey of casino operators indicated a delay to the request-for-proposal process had majority support from potential IR partners.

If the delay happens, it doesn’t change very much for Nagasaki. In early September, we learned that Nagasaki had placed its RFP process entirely on hold. At the time, this decision was made after Former Prime Minister Shinzo Abe had made his intention to resign known, and Governor Hodo Nakamura and Mayor Norio Tomonaga announced they had to reassess the process.

This isn’t good news for Osaka, however. When it became pretty clear that Yoshihide Suga would be the new Prime Minister, Osaka Mayor Ichiro Matsui and Osaka Governor Hirofumi Yoshimura celebrated, believing the new boss could keep the IR process on track for Osaka to open a casino sooner rather than later. Another year of delay was likely not what they were expecting.

This could also be bad news for Yokohama. Although the city is a contender for an IR, a groundswell of opposition is now trying to recall their mayor, in the hopes that a new mayor might take the city out of the running. Their pressure has made city council members admit to their own opposition to casinos, creating the possibility that the rebels might actually win.

Nagasaki is not going to let any delay kill their bid. Also announced in their Monday meeting was the prefectures plan to address social issues and concerns an IR might create. They will attempt to address fears over problem gambling, safety and security, before the anti-casino rebel sentiment spreads.