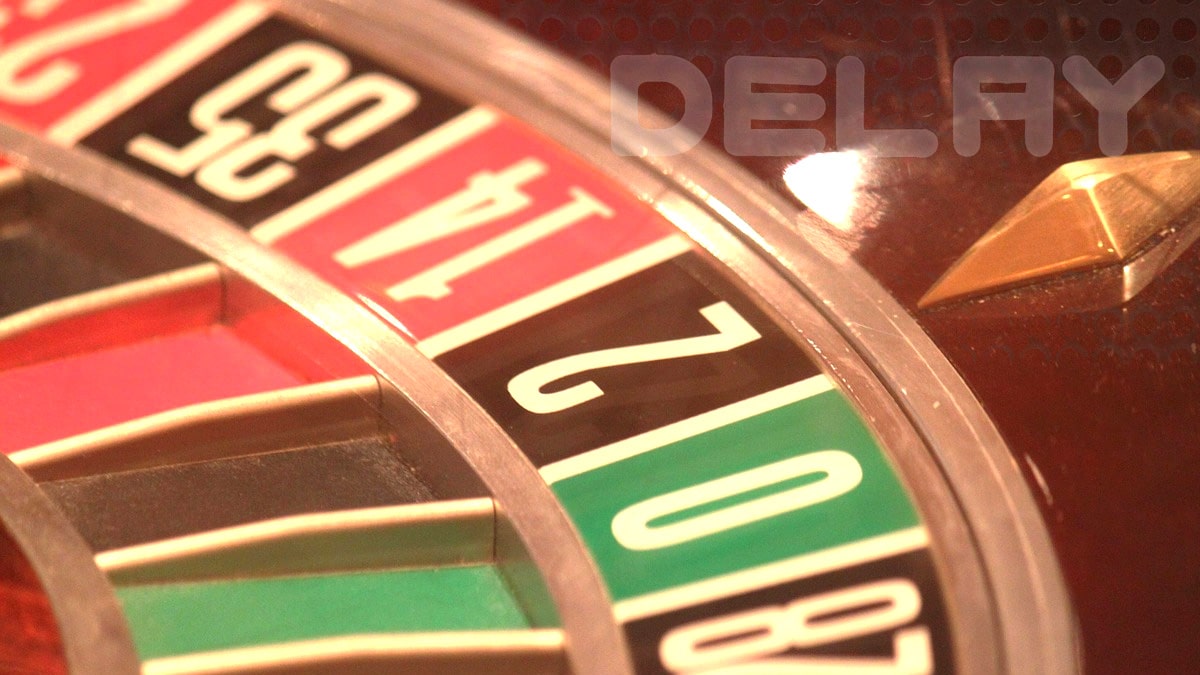 The resignation of Japanese Prime Minister Shinzo Abe, along with lingering opposition to upcoming integrated resorts (IRs), has created a tough spot for casino advocates. Nagasaki has now put it’s own Request for Proposal (RFP) process on hold, while opposition in Yokohama is stepping up. When Nagasaki released it’s Kyushu-Nagasaki IR Basic concept in April, it expected things to move forward pretty smoothly, despite the Covid-19 pandemic. But the pandemic might be a little worse than they imagined, and Japan’s national Basic IR policy hasn’t progressed as far as they thought, delaying the RFP process beyond July.

Now, the RFP process is entirely on hold. After Abe’s resignation, Governor Hodo Nakamura and Mayor Norio Tomonaga released this statement: “We will consider the overall trend for the country and operator opinions to determine an appropriate time for the recruitment.”

Tomonaga has since admitted that the situation is more difficult than they originally imagined. “The situation is chaotic because of the Prime Minister’s resignation. I would like to start as soon as the situation allows,” he said on August 31.

In the run up to their RFP process, Nagasaki found three operators willing to participate: Oshidori International Holdings, Casinos Austria and Current Corp.

Meanwhile in Yokohama, which is also expected to compete for one of the coveted three IR licenses, two citizen groups are put an end to the whole process. But the two groups don’t get a long very well, and have very different strategies.

The first, led by scholar Setsu Kobayashi, hopes to gather signatures before January 2021, and hope they can pressure the Yokohama City Council into a May 2021 referendum on the topic of IRs. He notes that the plan is all about political pressure, as any referendum would not be legally binding.

The other group calls this effort meaningless, and instead wants to attract 490,000 signature to force a recall of Mayor Fumiko Hayashi. They plan to collect signatures between October and December, and stop the IR process by removing the mayor legally.

The national IR process was expected to continue on smoothly, despite Abe’s resignation, as IRs are already a part of national policy and law. But while politicians and operators are keen to move ahead and start making process, all of these little hurdles are adding up to draw out the process much longer.