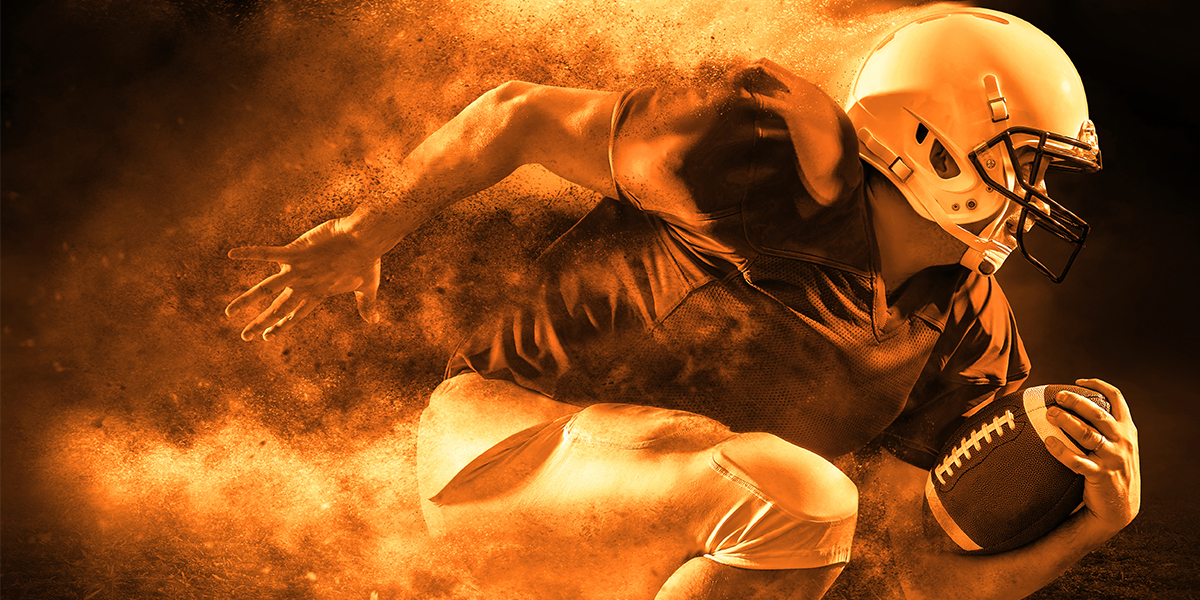 There has been talk that the Seattle Seahawks might part ways with defensive coordinator Ken Norton, Jr. after the end of the current NFL season. If his line gave any indication last night against the Arizona Cardinals, the three-time Super Bowl champ and three-time Pro Bowler just gave himself a little more job security. The Seahawks defense was able to break through the Cardinals offense again and again to put pressure on quarterback Kyler Murray, becoming a major reason for the Seahawks’ 28-21 win. With that, Seattle improves to 7-2 and is on top of the NFC West, with only six weeks left in the regular season. 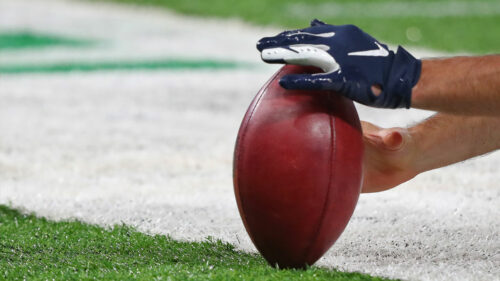 found two NFC West teams vying for position and it was a case of “anything could happen” before the game. Both the Seahawks and the Cardinals have turned up the heat as the season progresses and the two teams came into the game ready to battle to the death. Seattle got out to an early lead as quarterback Russell Wilson and wide receiver DK Metcalf became a perfect combination, and the three sacks recorded by the Seahawks defense kept Arizona scrambling.

The Cardinals had some tricks of their own last night. They also recorded three sacks as they dropped to 6-4 on the season, but Murray was still able to put up two touchdowns as he racked up 269 yards in the air. He found open receivers, like Larry Fitzgerald, Jr. and DeAndre Hopkins, to make several key advances, but the touchdowns by Chase Edmonds and Dan Arnold were the biggest threats to Seattle’s dominance.

A couple of errors in the game could have had the score going either way. The Cardinals picked up 115 yards in penalties, including a questionable holding call in their own end zone that led to a safety. However, they were down by just a touchdown after recovering from the sting, and were able to come knocking on the Seahawks’ door with a series of plays that was setting them up for a potential game-tying score. With under a minute to go and no more timeouts, and well behind midfield, the Cardinals attempted several long passes to pick up the touchdown, but were denied each time. Looking at fourth and ten, Murray was taken down by defensive end Carlos Dunlap.

Perhaps changing stadium names is good luck. Seattle’s field was previously known as CenturyLink Field, but was officially changed to Lumen Field only hours before last night’s game. CenturyLink rebranded as Lumen in September of last year, leading to the change.

The Seahawks were favored to win; however, no one was discounting the Cardinals, either. They entered the game with the highest average rushing yards – 168.9 – in the league this season, as well as a tie for the top spot in total running touchdowns with 15. By the end of the night, Arizona had racked up 314 total yards, but only 57 of these came off running plays. The Cardinals were kept to an average of just five yards per play, compared to 5.6 for the Seahawks, but were always threatening to take over the game until their final offensive play. If this game is any indication, the preseason predictions of the Seahawks making it to the Super Bowl might just come true.