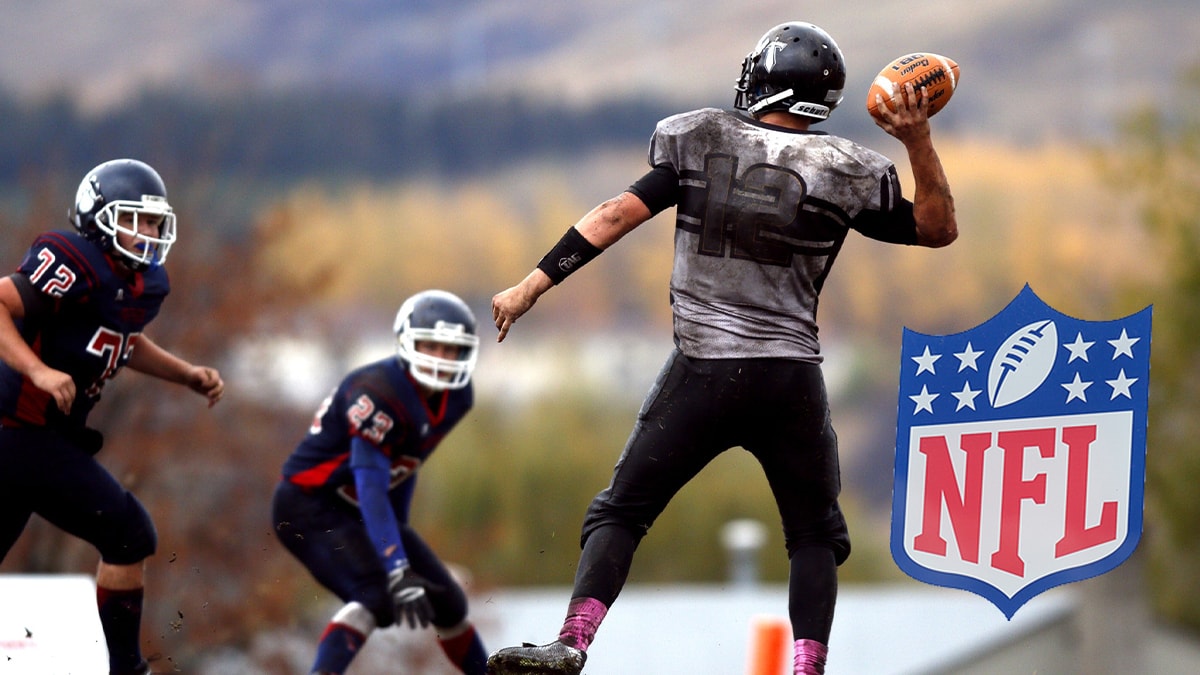 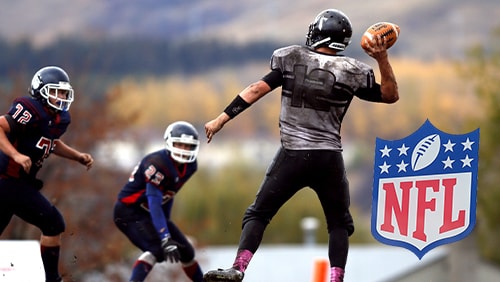 That was a close one. The New York Jets almost screwed up their perfect record by coming close to beating the New England Patriots in Monday Night Football (MNF). The team is now 0-9 on the season, which is very good news for them as they look to next season. A win would have made it difficult to be able to take the first pick in next year’s NFL Draft and it would have also served no purpose for the current season. Fortunately, the Jets managed to pull off a last-second loss to keep their streak going.

The Pats were -435 favorites heading into last night’s game – that’s how strongly all the books felt about their chances. However, they didn’t prove they were worth it and got stomped on by the Jets almost for the entire game. It wasn’t until Nick Folk, the Pats’ kicker, put up a 51-yard field goal with three seconds left in the game that New England could claim the victory, winning 30-27. While neither team has been great this season, coming that close to losing to a team that hasn’t won a single game has to be somewhat embarrassing.

Pats quarterback Cam Newton finally did something he hasn’t done all season – score a first-quarter touchdown. It was also his own, as he ran the ball into the end zone for the score. However, apart from that, he was relatively unsuccessful for most of the game and the Jets would go up 20-10 by the end of the half. The New England defense wasn’t too much better, repeatedly allowing key plays and unable to drop Jets receivers to the turf.

After the halftime break, the Pats came back and added a touchdown to open the third quarter. However, the Jets, led by quarterback Joe Flacco who was in for the injured Sam Darnold, responded with their own score late in the quarter to make it a 27-17 game. It suddenly looked like the Jets would pull off a win as the teams headed into the last quarter.

With a little more than six minutes on the clock, the Pats made it a 20-27 game with a Folk field goal following a drive that chewed up almost nine and a half minutes in the quarter. Flacco lost a pass to Pats cornerback J.C. Jackson, giving New England the chance to rebound and tie the score. Although he’s not known for his speed or power, Newton saved the Pats – again – with a rushing touchdown to make it an even game.

After not being able to produce anything on their next offensive series, the Jets were forced to turn the ball over and the Pats got busy, pushing the chains down the field. As time became their enemy, the Pats got as far as about the 35-yard line with three seconds left and the only option was to allow Folk to try a 51-yard field goal to end the game. He split the uprights with ease as time expired, allowing the Pats to at least say they won the game, even if they should have never had to fight so hard to get there.