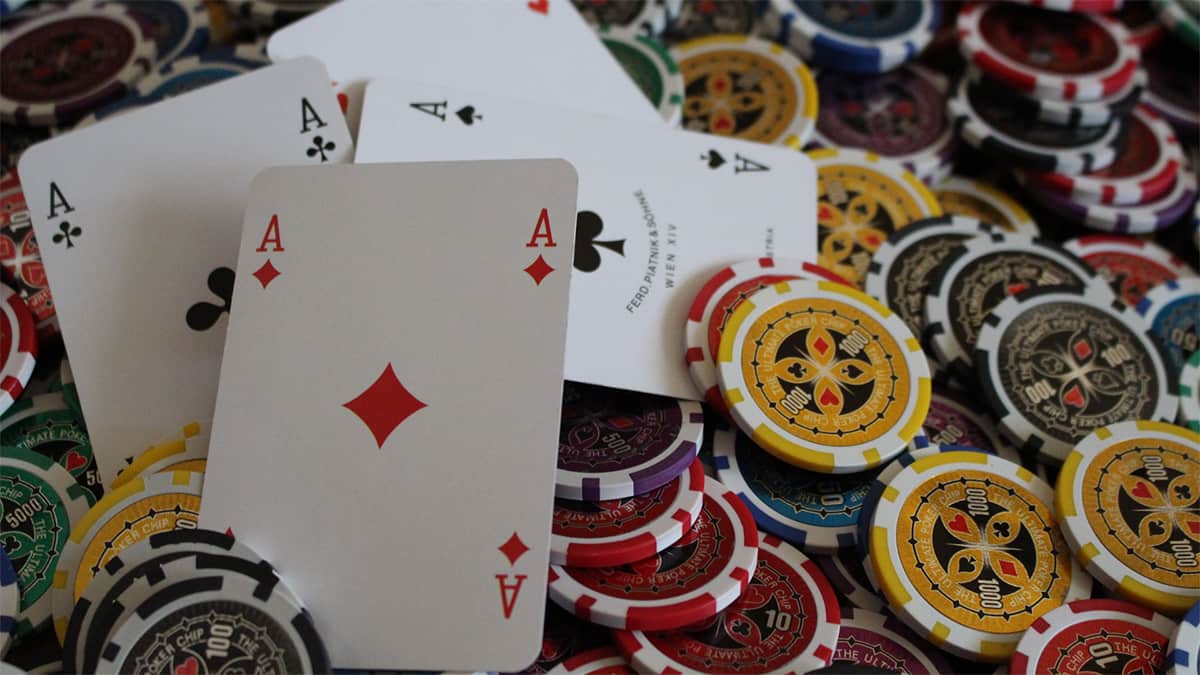 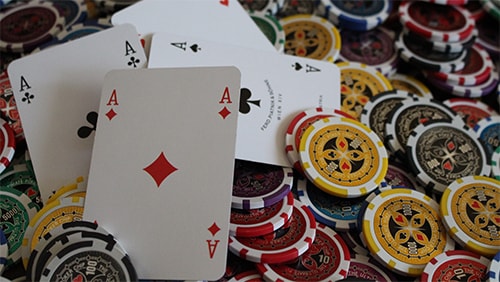 Another star-studded final table of nine players will compete for the latest Super MILLION$ title as the weekly $10,300 GGPoker tournament comes to a close tonight live on Twitch.

While both those players will have plenty of hope, it is the presence of GGPoker ambassador Bertrand Grospellier – or ‘ElkY’ to his many fans – who is leading much of the interest in this week’s showdown.

‘ElkY’ has been a huge player over many years in the game, with a personal highlights reel that is the envy of virtually every poker player on the planet.

Players will return to action this evening on GGPoker’s Twitch channel chasing Elio Fox after an entertaining first day of action. With the $10,300 buy-in paid in full by 153 players, that meant the guaranteed prizepool of $1.5 million had just been exceeded.

The money bubble would pop paying 20 of those players and it would be the Norwegian player ‘FiestaPagana’ who bubbled, cashing for nothing at all and nudging everyone else into the profit column to the tune of at least $18,128, although of course that only represented a return on the initial investment of $7,828.

Plenty of the players who cashed before the final table was reached are luminaries we know well from both previous weeks of the Super MILLION$ and high roller events in general, such as Mark Radoja, Joao Vieira, Andras Nemeth, recent Big Game winner Matthias Eibinger and Stephen Chidwick all of whom made money on Day 1. When David Peters was knocked out in 10th place, that was it for the night, setting in place the top nine.

Sweden’s Niklas Astedt will be looking to go one better this week and seal the title, but he’ll have a mountain to climb in terms of chips, too, with just 657,166 chips to his name, just 11 big blinds. A double-up, however, and he’ll be right back in contention.