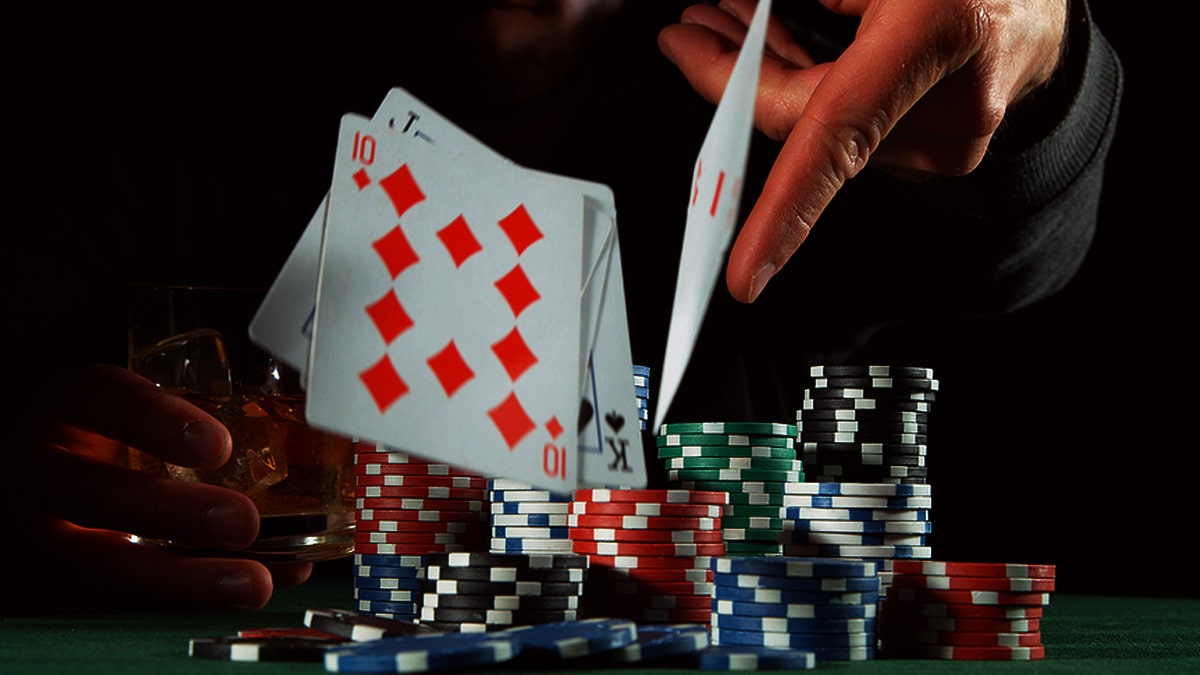 Another Super MILLION$ title is in the bag and while it was Artur Martirosyan and Michael Addamo who went into play as the top two in chips, neither would make the heads-up as Niklas Astedt lost out to ‘MrGambol’ at the business end of the GGPoker tournament. 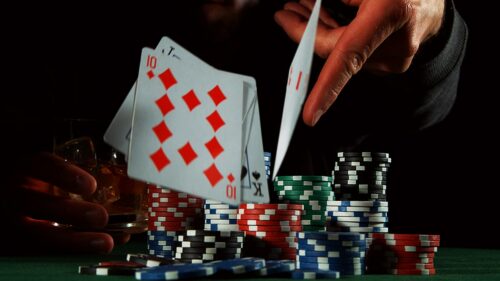 Astedt still hasn’t won a Super MILLION$ event, the weekly $10,300-entry poker tournament that takes place exclusively on GGPoker. This time, he was outlasted by just one player as Austria-based poker player ‘MrGambol’ took the title and $324,053 top prize.

With the final table starting with the last surviving nine players from a total of 154 entries, the first player to leave the event was Mexico’s ‘Nator’, who was all-in for just less than three big blinds with ace-eight and fell to Astedt’s big blind call with nine-six, which flopped a straight.

Next to go was the $100 qualifier ‘RRomashka’, who made an incredible return on his money by cashing in 8th place for $54,713 when his middle pair couldn’t outrun Mark Radoja’s top and bottom pair on the flop by the river. It was a six-handed table when 7th place was confirmed as Joao Vieira was sent packing by Radoja too. Vieira had 11 big blinds in the middle with pocket sevens but was already way behind Radoja’s pocket queens before another on the flop and a fourth queen on the turn ended the Portuguese player’s hopes.

With six left, ‘MrGambol’ looked to have missed out on a vital pot when their pocket jacks were let go in an all-in which saw Greek player Georgios Manousos busted by Astedt’s ace-king. It wasn’t long until the next players busted, however, with Russian Artur Martirosyan failing to live up to his billing before the final table where he had come into play second in chips. Martirosyan fell with a suited ace-ten, Astedt’s small blind defence with the ‘Toby Lewis’ (eight-ten of clubs, the British player’s famous online moniker) prevailing after a bizarre run-out offered up a flush draw but paid off the straight for the Swede with a gutshot nine on the river.

Mark Radoja would bust in 4th place for $151,193 when his middle pair on the flop couldn’t catch MrGambol’s pocket aces by the river, and Aussie Michael Addamo left in 3rd place when his jack-ten was flipped over with his chips in the middle on the river, after three streets of betting on a board of 8-6-J-7-A. Astedt’s eight-seven suited had made two pair on the turn, however, and that set up an epic heads-up battle once he tank-called Addamo’s ill-fated river shove.

Astedt went into heads-up as a big favourite, with 10.5 million chips against MrGambol’s 4.7 million, but a crucial flush-over-flush hand went the way of the player from Austria and when Astedt’s king-nine saw him flop top pair, that was enough for the Swede to go all-in on the river. MrGambol had only flopped middle pair but had turned two pair and make the call to win the tournament and a stunning $324,053. Last week’s runner-up, MrGambol, was champion, and Astedt will hoping that he can enter next week and get some revenge by achieving the same achievement.