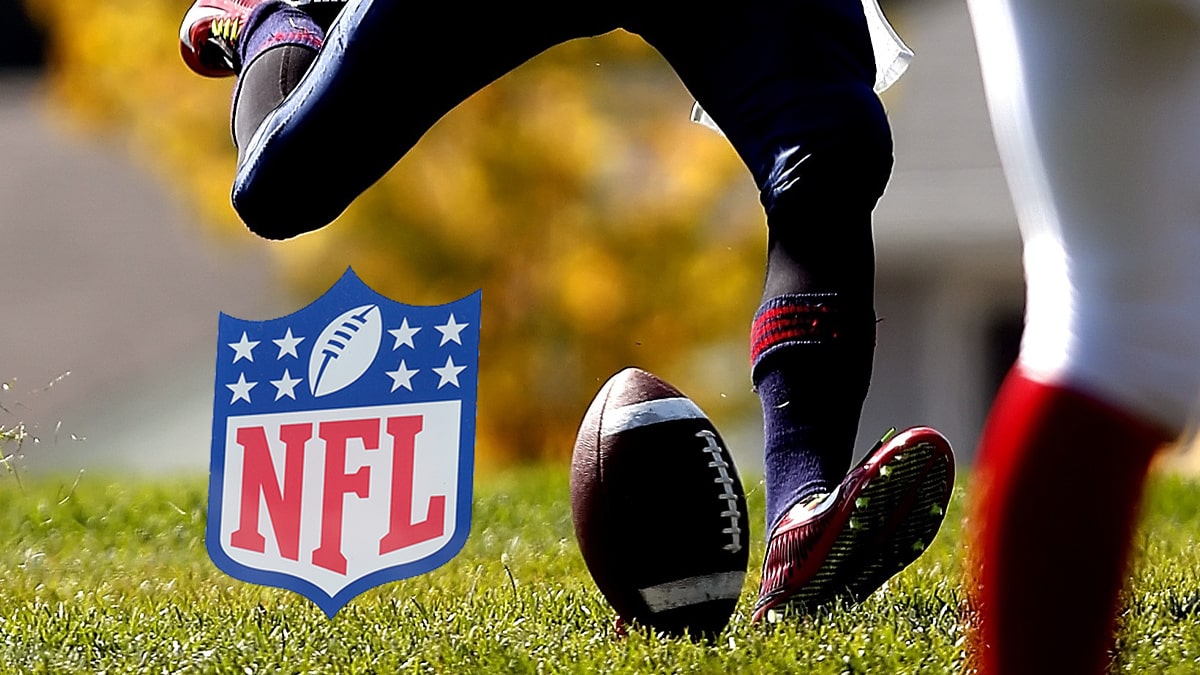 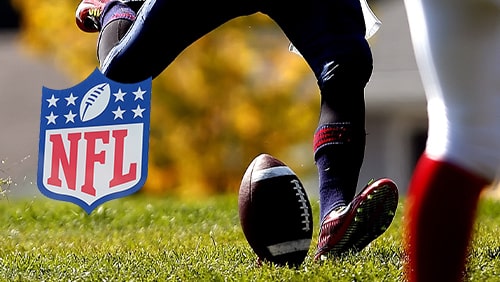 The LA Rams and the Chicago Bears were both drawing a lot of attention heading into Monday Night Football. The two teams have superior defenses, and NFL fans expected this to be a low-scoring game. They weren’t wrong, and the turf was alive with great hits on both sides of the ball. By the time the clock ticked down to zero, though, the outcome may not have been what some had hoped to see.

The Rams defense was able to stop quarterback Nick Foles at almost every turn. It kept the Bears to under three points in the second half – the sixth time it’s pulled that off – and added a touchback and two interceptions to keep the Bears on their toes. The Rams, off the foot of punter Johnny Hekker, put the Bears inside the ten-yard line five times, making it difficult for the offense to develop.

That LA defense got some help from a better-than-normal offense, as well. Quarterback Jared Goff, hoping to bounce back from a sluggish performance in last week’s game against the San Francisco 49ers, rose to the occasion and put up back-to-back touchdown drives in the third quarter as he went 23 of 33 and picked up 219 yards in the game. Goff said after the game, “We did well; that defense is tough. There were a couple careless errors by me that we got away with, but that’s the game. I thought we were able to distribute the ball pretty well and make some plays.”

The Rams would lead 10-3 when the teams hit the lockers at the half, and would come out swinging in the second half. The Rams put up another touchdown as the third quarter was moving forward, and Hekker then planted the ball on the one-yard line, pinning the Bears and making it difficult for the offense to move. Foles tried, but fell short on one play and forced one of the game’s interceptions and the touchback that would then turn into another Rams touchdown. The Bears were now in a bad spot, down 24-3 and trying to figure out what to do.

They never did. They pulled out a touchdown – off a defensive fumble recovery – to make it a 24-10 game, which is where the scoreboard would remain until time expired. Foles could never find his rhythm, and the Bears offense couldn’t stop a Rams defense determined to reach him. Although he put up more yards than Goff with 261 total, the two interceptions essentially erased that performance.

Pitting two of the best defenses in the league will almost always lead to low-scoring games and, in this case, the Rams defense was able to find assistance from its offense. They allowed four sacks and punted five times. This is one of the big reasons the 44.5 Over/Under didn’t hit – didn’t even come close. The Rams had gone in as -250 favorites, even though the Bears were getting a great deal of action, on a 6-point spread, and didn’t disappoint their fans.