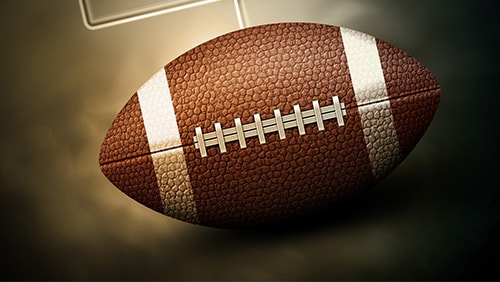 Players in the NFL despise Thursday night games because their bodies (and minds to some degree) just aren’t physically ready that soon after playing on a Sunday. It’s part of the reason why Thursday games often are rather sloppy. This Thursday night’s Week 14 matchup between the Dallas Cowboys and Chicago Bears at Soldier Field won’t be an issue in that regard because both teams are on “normal rest” after playing on Thanksgiving. The Cowboys are 3-point favorites and have covered their past three on the road.

Chicago got back to .500 for the first time since October 20 with a 24-20 comeback win at the Detroit Lions last Thursday to sweep their NFC North rivals for the second year in a row. Embattled

quarterback Mitchell Trubisky was outplayed by Lions third-stringer and former undrafted free agent David Blough for the first half of that one, but Trubisky shined in the second half.

The former No. 2 overall pick led a nine-play, 90-yard drive in the fourth quarter, capped by hitting tailback David Montgomery on a 3-yard game-winning touchdown pass with just over two minutes left. Trubisky’s 338 yards were by far a season high and his only 300-yard game this year, while his three TD passes tied a season best. Anthony Miller had his best game of the year as well with nine catches for 140 yards. He had two crucial grabs on that fourth-down scoring drive. Chicago didn’t cover the spread and is 1-7 ATS in its past eight games.

Dallas is the defending NFC East champion and remains atop the division despite losing three of four to fall to 6-6 – no other team in the East has a winning record. The Cowboys were upset at home on Thanksgiving 26-15 by Buffalo to really put the heat on coach Jason Garrett. Dak Prescott threw for 355 yards but turned it over twice.

It’s the first meeting between these clubs since 2016 when Dallas was a 31-17 home winner over Chicago in Week 3. Prescott threw for 248 yards and a score, while Ezekiel Elliott rushed for 140 yards. That was just the third game of their NFL careers. The Bears’ QB back then was journeyman Brian Hoyer.