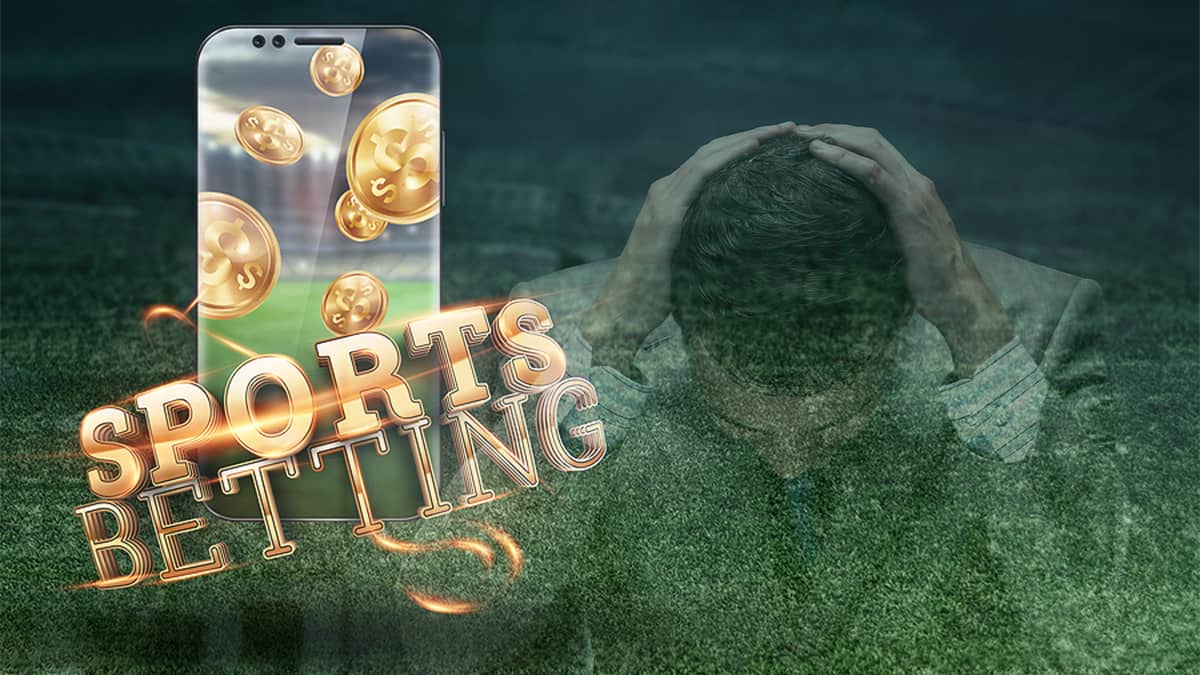 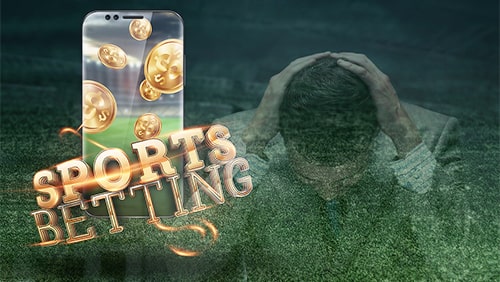 This year has forced sportsbooks and regulators to seriously consider how lower tier sports leagues are handled. With major leagues shut down due to Covid-19 restrictions, that’s where all the action went. The conclusions they’ve come to don’t line up, and operators are sounding the alarm.

At the Betting on Sports Europe Digital conference, Gustaf Hoffstedt, Secretary General at Sweden’s BOS.NU, explained how added attention affected lower tier Swedish sports leagues. “Referees and even players’ parents were receiving phone calls from places like Sydney and Hong Kong from people that wanted to bet on those games. They had almost nothing else to bet on.”

That got regulators scared, and they’ve moved to prohibit action on these matches. Hoffstedt does not agree with what they’ve done. From 1 January 2021, locally licensed operators will not be allowed to offer those bets. You don’t have to be super smart to figure out where those bets will go instead! They will most likely be adopted by the global unlicensed operators, which is a huge problem when it comes to monitoring Swedish football. Licensed operators do cooperate, and of course contact law enforcement when they detect something suspicious.”

Oliver Lamb, Head Sportsbook Controller at Kambi, agreed, noting that you can’t stop people from gambling on lower tier matches if they are competitive. “If you can’t offer markets on televised games, you’re in big trouble,” he said. “Local people that want to bet on their local team won’t be able to do so within the licensed market. Many will leave it, but there will always be a small percentage which may bet via the unlicensed market. Even though you’re trying to protect the integrity of sports, you may be benefitting the unlicensed operators.”

Gilles Maillet, Director of Sports Integrity at LFDJ, took a considerably different perspective, suggesting internationally licensed operators are the problem, not the regulators. “Just because we hear cases of people driving on the road without a licence or insurance doesn’t necessarily mean that we should forget about any code of conduct on the roads,” he said. “Personally, I do think it’s wise to try to avoid betting on the lower leagues, or even on the higher leagues in some countries where the average salaries of players is quite low.”

He added that a strict implementation of the law, on operators and on sports leagues, is the best approach to protect all involved. Even though he advocates shutting down international books, “that doesn’t mean that we should stop fighting against betting corruption,” he said.