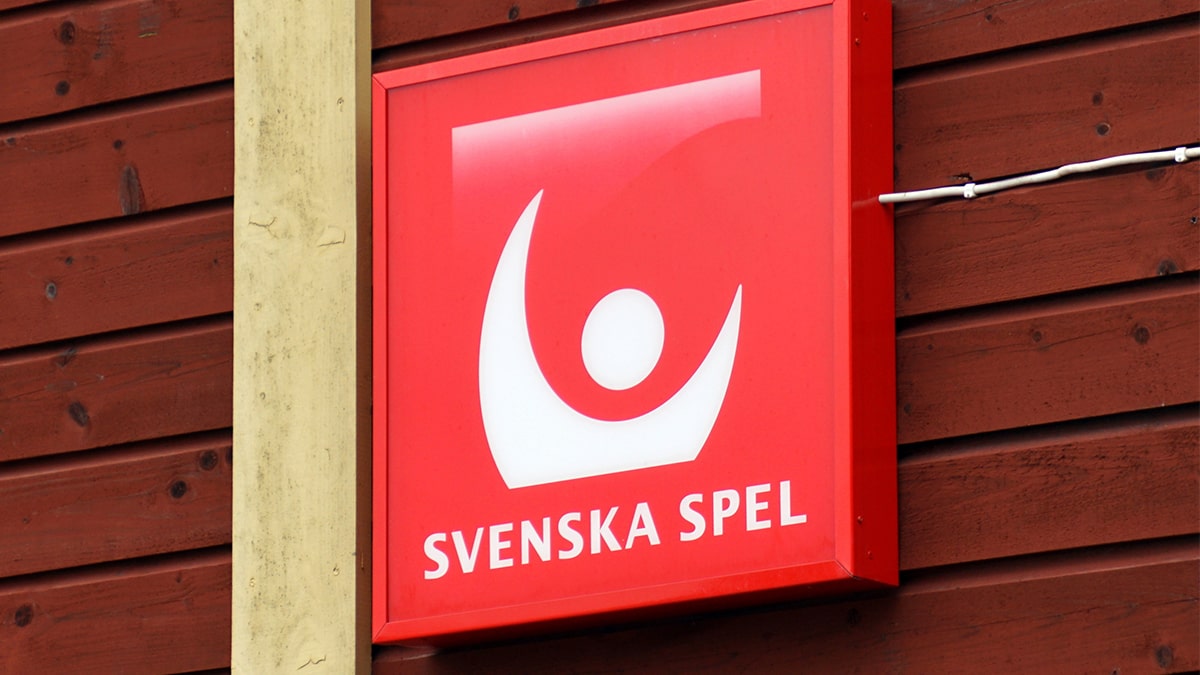 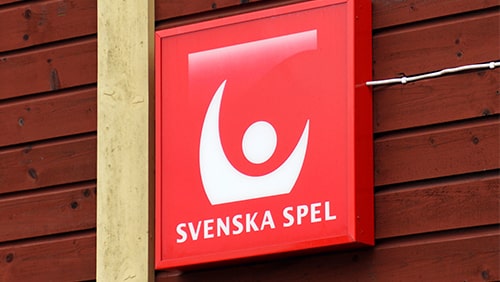 On January 1 of last year, Sweden introduced a new sports-centric match-fixing council, whose sole purpose was to uncover any cheating taking place in sports and help improve integrity among sports organizations. It’s a noble cause and one that has been addressed in countries around the world continuously, and Sweden felt confident that the new regulatory body would have a huge impact on cleaning up the athletic market. If you ask Svenska Spel, though, the match-fixing council isn’t living up to the hype.

An article just appeared in Sweden’s Aftonbladet newspaper that had been penned by the CEO of Svenska Spel, Patrick Hofbauer, and the General Secretary of the Swedish Football Association, Håkan Sjöstrand. The opinion piece asserts that corruption and match—fixing are ruining sports for everyone and that hopes had been high that the match-fixing council would put a stop to the cheaters and scammers. However, Hofbauer and Sjöstrand point out that nothing has changed in the past almost two years. As a result, they want a complete overhaul of the failing system.

The two explain that “if Sweden as a country took the fight against organized crime in sports very seriously, we would sign the Council of Europe’s convention against manipulation in sports. The Convention provides a clear description of the structures and commitments required for a national platform to stand strong in the fight against match-fixing. If the convention becomes Swedish law, several obstacles are also removed that today make the work more difficult.”

For whatever reason, Sweden has decided to ignore the widely accepted the joint European effort to address match-fixing in sports. There were 51 countries that jumped on the opportunity when the framework was put together, but Sweden, along with a handful of other countries, stayed on the bench. Denmark, Finland and Norway joined the field in 2014, but Sweden – the only Scandinavian country not to join – has remained with other countries that apparently don’t want to be more proactive in sports protection.

The gaming executives add, “We now have, among others, companies from Malta, Turkey and Romania among the countries that have not yet signed the convention. The council against match-fixing has been active for almost two years but has not yet become the powerful tool against match-fixing that we both believed and hoped for. Remember that match-fixing is not an innocent little crime, it is a crime that not only poses a threat to sports but also to society at large as a source of funding for criminal networks.”

Hofbauer and Sjöstrand call out Social Minister Ardalan Shekarabi, who was behind the updated gambling laws in Sweden, to try to get him to become proactive in cleaning up the match-fixing council. The two hope that, given his status and position, he will lead the charge and bring the country in line with its counterparts who have already determined that a joint effort in the oversight of sports activity is the only common sense approach to improvement.