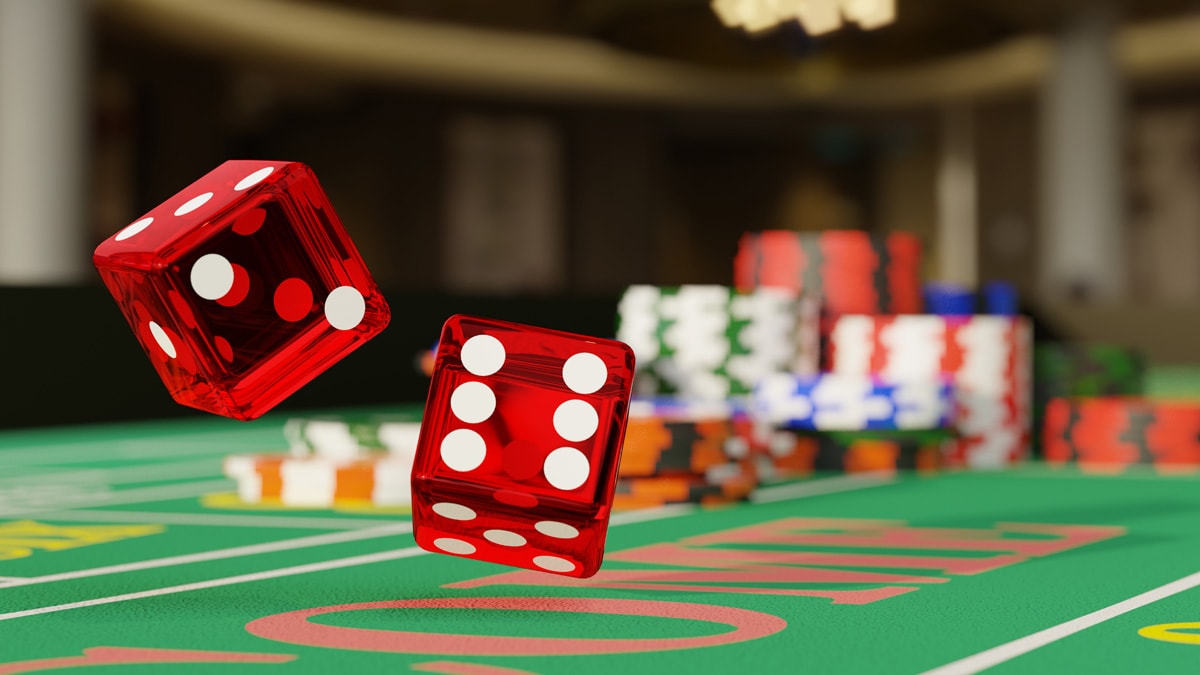 China may be trying to stomp out all the different ways locals gamble, either abroad or online, for the moment, but that could just be setting the stage for a future of legalized domestic gambling. That was the opinion of 1 panelist at a recent Global Gaming Expo (G2E) Asia webinar. 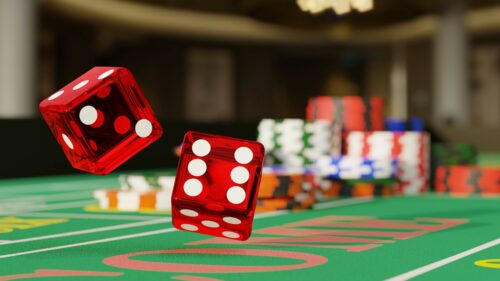 “I believe that China will, within 10 years, legalize gambling within their own borders,” said CEO and owner of Global Betting & Gaming Consultants, Warwick Bartlett, the Macau Daily Times reports. “The reason I believe this will happen is because you can’t continually criminalize ordinary people’s behavior.”

With gambling is clearly a favored activity of Chinese citizens, the current situation of trying to wipe out the activity is just untenable, historic precedents could point to how this situation will play out. “The British government discovered that in 1963 when they legalized gambling and other countries slowly followed,” Bartlett said. “It makes sense because customers are better protected and you can tax the revenue and it creates a whole new industry.”

If China follows this pattern, intentionally or not, it has more recent precedent to learn from. Bartlett said he thinks the “agonizing process very similar to what happened in the U.S. a few years ago. They are preventing payment solutions to the Internet and they are disrupting the process of gambling every way possible.”

There’s some reason to believe in this theory. While China has started making moves to discourage gambling tourism, threatening to blacklist countries that court Chinese travelers with casino trips, Macau has notably been expected to receive an exemption from these threats. Barlett also added that the Hong Kong Jockey Club (HKJC), full of horses owned by rich Chinese patrons, could receive a vote of confidence from Beijing too: He said:

“The richest half percent of people in the world are the owners of horses and they are [also] the most influential people. And this will be also a way for China to exercise its influence over these people.”

The questions are, how prescient is Barlett, and how stubborn is China? China’s aggressive push to put gambling operations out of business has already spelled doom for industries in Cambodia and the Philippines, setting China up very well to build a home-grown industry in the future. But if China sticks to a hardline anti-gambling stance, as recent moves against Macau junkets indicate they might, China could be able to hold back the tide of gambling as well as it has everything else you’d expect to eventually win, like democracy and the internet.