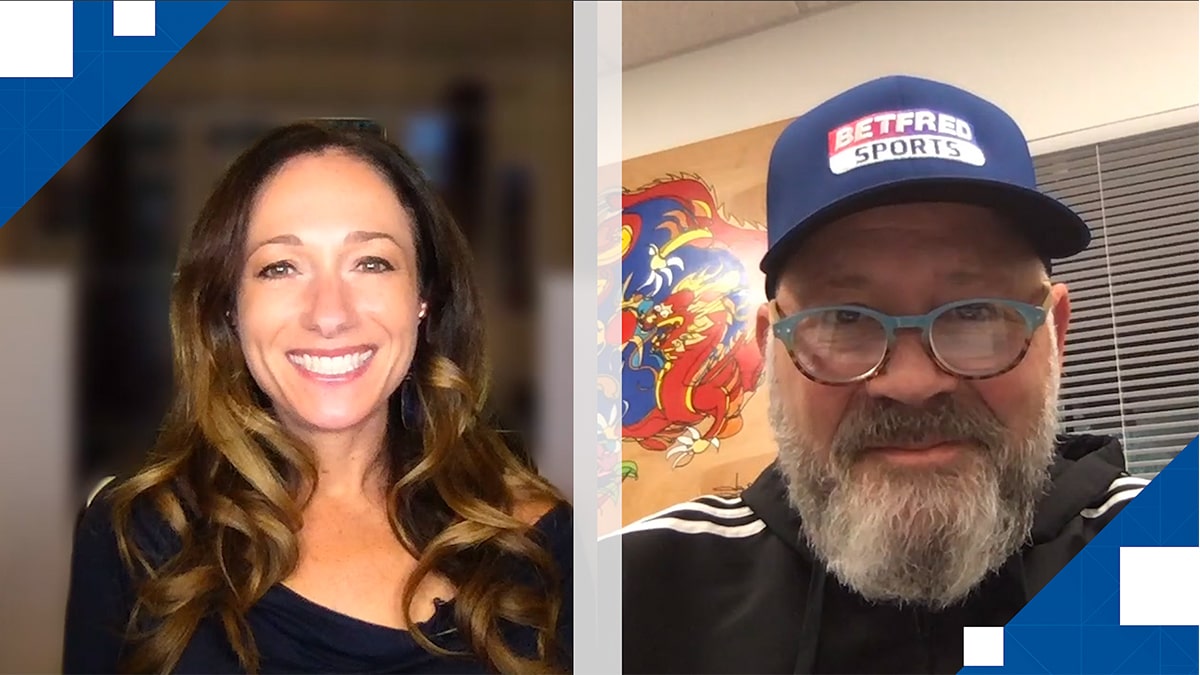 It’s a time for change in the gambling industry. That’s obviously the case worldwide as the sector continues to adapt to Covid-19, but specially so in the U.S., as changing regulations open up new opportunities. To discuss the change that’s happening now, Stephen Crystal, Founder of SCCG Management and Head of Betfred Sports USA Development, joined our Becky Liggero Fontana to discuss how the industry can push forward on this week’s episode of The Long Con.

Crystal didn’t seem particularly worried that Las Vegas would suffer from the pandemic in the long run. “What Vegas does is they innovate,” he said. “They find different ways to deal with that situation, they find an opportunity to make use of their space in a different way, to do entertainment in a different way, to use technology. So even in the interim, we’ll find a way to maximize it, and when the world returns to the new normal, we’ll be there to capitalize.”

Due to his role, Crystal is focused specifically on how to win over the sports betting market in the U.S., and 2020 has been a year to focus on esports. He believes he’s found the way to advertise to the core audience of that vertical. “Five hours a day is the average time that a consumer who engages with the Twitch platform, which is their version of streaming content around competitive gaming, five hours a day is what they spend on that content,” he said. “So that type of engagement is something we’ve never seen, we don’t even understand it. And so if we can take that energy and find how to converge that with both brick and mortar casino and online gaming and sports betting, then I think we have the beginnings of something that that can look at a transition to the future.”

At the recent CoinGeek Live conference, focusing on the innovation made possible by the Bitcoin SV blockchain, Crystal was a panelist during the gambling track and he came away impressed. “It was really great participating in the CoinGeek conference,” he said. “An amazing production and very interesting issues. It was my first time participating, and one of the best experiences I’ve had at a conference.”

Considering the glacial pace of change in the brick and mortar industry, he’s not anticipating blockchain to breakout at land-based casinos anytime soon. “Unless there’s a problem that is so paramount that needs an immediate solution, that the brick and mortar implementations tend to be the slowest,” he said. “I’ll use as an example, ticket in ticket out, which seems like common sense today but, that took almost 15 years to gain universal adoption in the gaming industry.” But he does see immediate opportunities elsewhere. “Given the speed at which iGaming is developing, online sports betting and online casino, and given the fact that the biggest issue in that is the friction with respect to payment processing, the cost of payment processing, the inefficiency of those transactions and the transaction costs, that is a problem that needs to be solved,” he said. “And in my view, where O think you’re going to see innovation with respect to blockchain and cryptocurrency and Bitcoin based wallets for example, is in the iGaming where the regulators have already said we’re going to be more open-minded because we want to take advantage of this.”

But as discussed at each of the CoinGeek Live gambling panels, regulators need to be educated for that to happen. And in Crystal’s opinion, that won’t happen unless operators push for change.

Watch the entire episode of this week’s Long Con to further understand how blockchain solutions aid in problem gambling, how Crystal expects Betfred will play in the U.S. sports book industry, and why he still loves being in the gambling industry.And if you haven’t yet, don’t forget to subscribe to the CalvinAyre.com YouTube channel to see all of our new videos as they go up. If you prefer to get your Long Con in a podcast format, you can always subscribe on Google, Apple Podcasts, and Spotify.