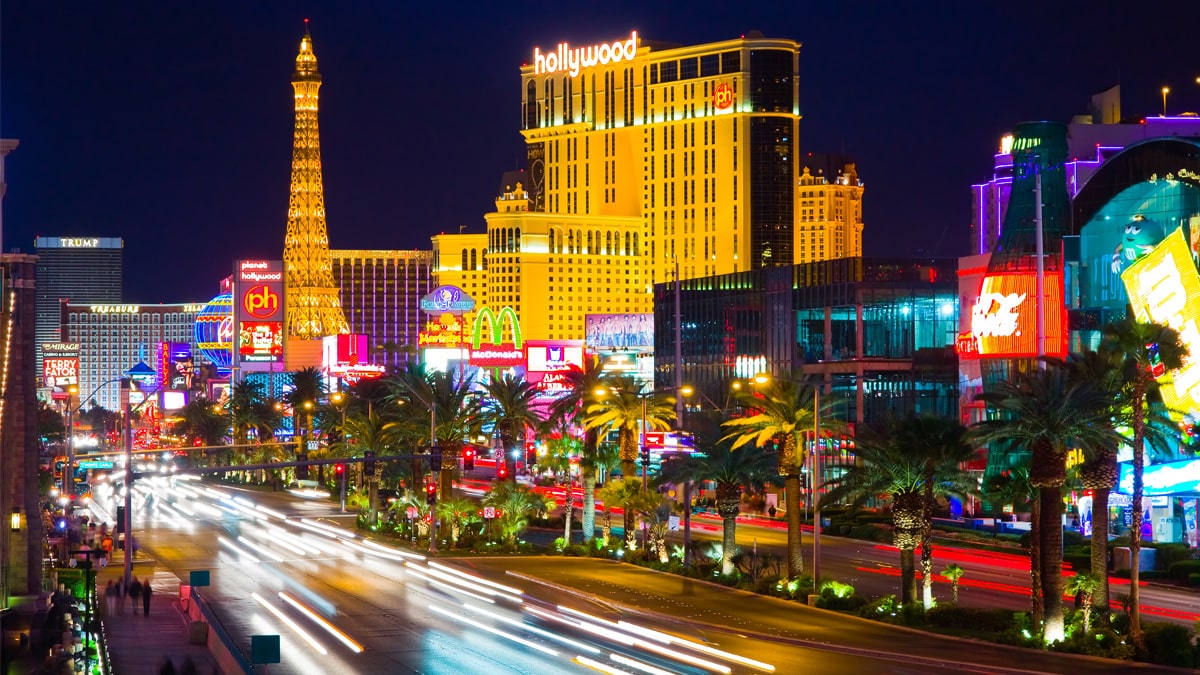 The former Hard Rock Café in Las Vegas has undergone a lot of changes in the past two years. After being purchased by Richard Branson to be converted into the first Virgin Hotels property in Sin City, the new Virgin Hotels Las Vegas teamed up with Mohegan Gaming & Entertainment (MGE) to run its gaming operations. Now, MGE, the tribal gaming operator behind the Mohegan Sun brand, is ready to add a sportsbook and decided to look across the pond for the most suitable option. There are a number of U.S. sports gambling operators active in the country, but MGE has decided that the U.K.’s Betfred would be a better fit. 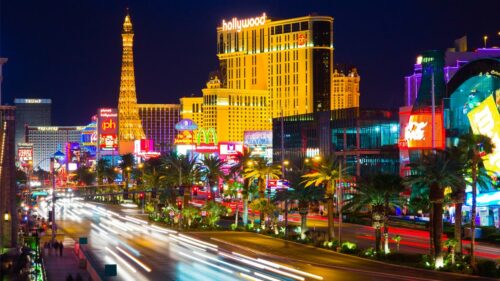 The deal was announced yesterday by MGE, which added that the U.S. arm of Betfred, Betfred USA, will make an ideal partner. Aviram Alroy, MGE’s VP of Interactive Gaming, added, “We’re excited to work with Betfred, one of the leading Sportsbook operators in the U.K. and Europe. Our affiliation will introduce new and attractive competition to the Las Vegas market. Betfred will create a seamless and best-in-class experience on our gaming floor, which will cater to both domestic and international visitors.”

Betfred USA came about last year, ready to take the U.S. sports gambling by storm. It set up its headquarters in Las Vegas, a decision that has proved to be a smart move given the new deal with MGE. The sportsbook will offer luxury seating, an innovative video wall, over-the-counter bets and self-serve kiosks. It will also support online sports gambling products in Nevada.

Adds Betfred Chief Operation Officer Mark Stebbings, “Given our collaboration with two outstanding operators in Mohegan Gaming & Entertainment and Virgin Hotels Las Vegas, we are confident that our first foray into the Las Vegas Sportsbook market will be a great success. Through our shared expertise, we will be offering a top class service for sports bettors in the entertainment capital of the world.”

Betfred USA is gaining more turf in the country. It is now in Iowa, Colorado, Pennsylvania and Nevada, with more states on its radar. The company has been busy striking a number of key deals, including a recent one with the NFL’s Denver Broncos. That partnership marked one of the first in the league between an individual team and a bookmaker, and will see Betfred, in addition to the standard marketing language in partnerships like this, open a sports gambling lounge outside Mile High Stadium.

The Mohegan Sun Las Vegas was initially to open last year before it encountered unexpected delays. The former Hard Rock property is undergoing massive renovations, and the project is taking longer than expected. However, according to the company, everything is on track for a launch later this year, as long as it can find all the regulatory approvals it needs to get the action rolling.