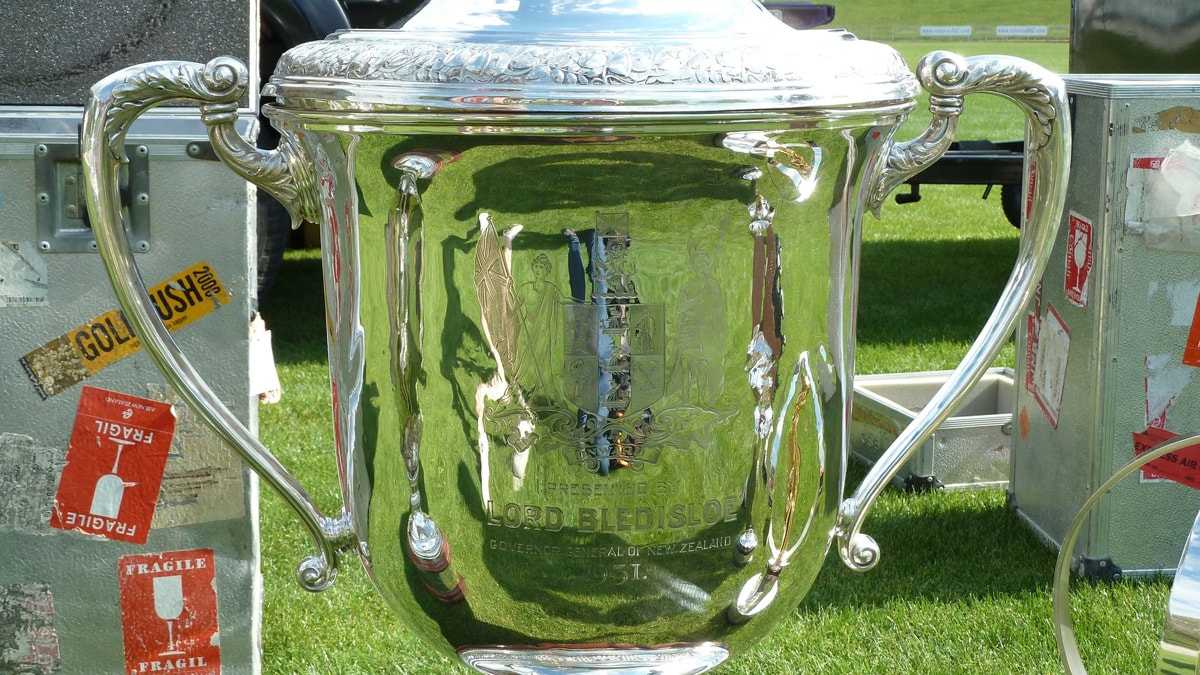 The battle for the Bledisloe Cup is set to be played out at Eden Park this week, after a thrilling opening encounter between the Wallabies and All Blacks. New Zealanders were left shocked as the Australians were able to claw to a 16-all draw in the opening Test match in Wellington. The Wallabies need to win two of the last three matches to reclaim the Bledisloe Cup.

The series heads to Eden Park in Auckland; a ground the visitors haven’t tasted victory at since 1986. If history is anything to go by, the perception was that the All Blacks were expected to win comfortably against Australia and they’ll be under extra pressure in the second Test to deliver a comprehensive victory.

The home side may have to make do without two-time world player of the year Beauden Barrett. The Auckland playmaker was a late withdrawal from the opening Test match in Wellington with an achilles injury and is long odds to make an appearance at Eden Park.

The All Blacks playmaker was missed in Wellington, with the home side missing some late opportunities to win the game. The visiting Australians will be bitterly disappointed to be denied a morale-boosting victory over New Zealand.

Reece Hodge had the chance to win the game in injury time for Australia. The Australian centre had a long-distance penalty cruelly denied by the posts. The last Australian victory in New Zealand, ironically came off the boot of former captain John Eales in 2001.

The All Blacks won’t be tempted into mass changes following the opening draw, despite the mistakes in their first outing. The pressure will be firmly on New Zealand to deliver a win and rarely do the home side have two consecutive ‘off-days’ at the office.

Australia showed plenty of promise in the opening match, but expect New Zealand to bounce back to a big win at their spiritual home of rugby.