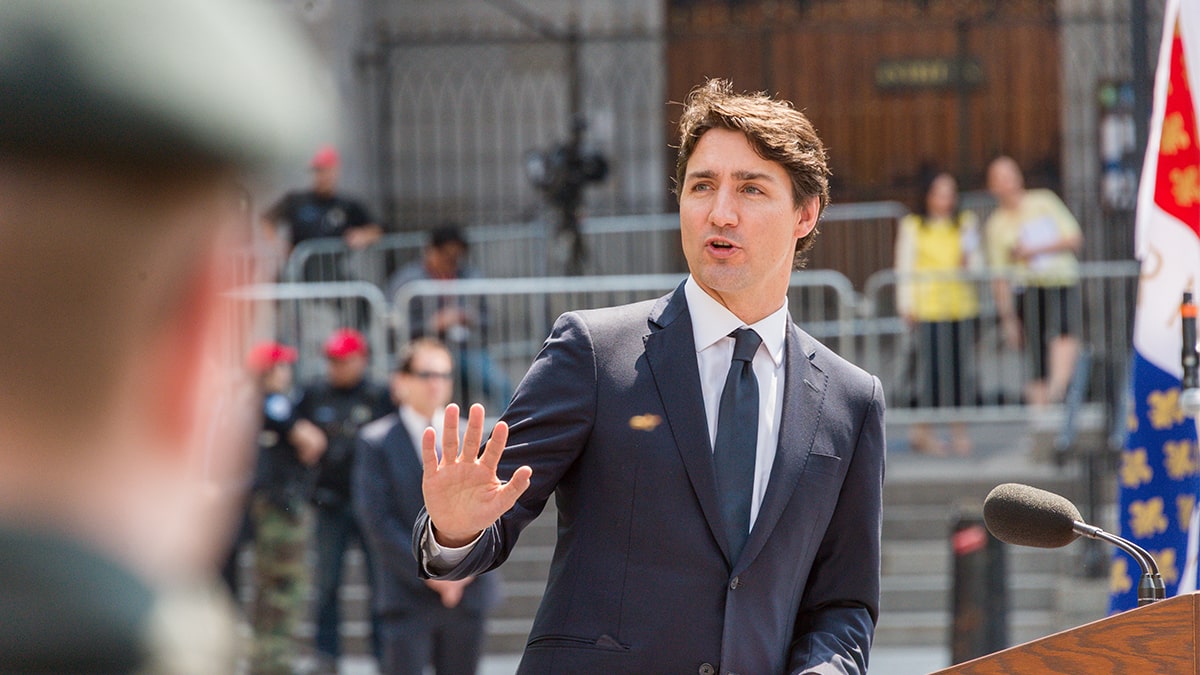 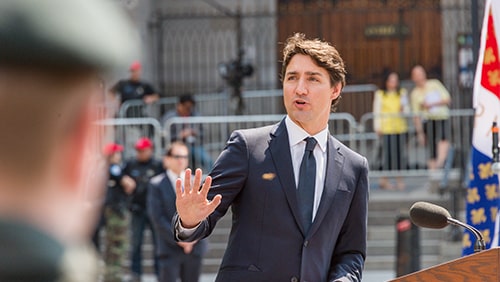 Late last month, police in Ontario, Canada raided a lavish mansion outside of Toronto. Their target, according to inside information, was being used as an illegal casino catering to VIP gamblers and, per some accounts, human trafficking. The entire ordeal would make for a great Hollywood movie (and already has on a couple of occasions), and it even has a cool title. The police action was called Project End Game, and it might be able to throw in a plot twist to keep viewers entertained. Some reports assert that Canada’s Prime Minister (PM), Justin Trudeau, may have known the man behind the illegal operations. If he did, he’s not willing to admit it.

In a meeting among lawmakers this past Wednesday, Project End Game was brought up. A news report by The National Post earlier in the day had asserted that one of the people busted for running the illegal casino, Chinese national Wei Wei, used to rub elbows with politicians and that he had met with Trudeau twice in 2016. The goal of his interaction with lawmakers was to advocate for Chinese interests.

Conservatives asked Trudeau about the relationship during Wednesday’s session. The PM was aloof with his responses, however, only offering, “We have always followed all the rules around fundraising and will continue to, but we actually went above and beyond that in making sure all of our fundraisers are done in public spaces and we invite the media to it and publish the list of people who attend.” He didn’t confirm or deny that he had met with Wei at any time.

Trudeau doesn’t need to confirm it – a picture’s worth a thousand words. A photo taken during a meeting of the Canada China Chamber of Commerce Association in 2016 shows several individuals flanking the PM. One of those has been confirmed as Wei.

Conservatives didn’t waste time jumping on the PM, already looking for more fuel to use as they try to burn him at the stake. House of Commons Conservative Party member Michael Barrett asserted, “Now we’ve learned that the architect of a heavily armed, illegal casino operation in Markham has twice had facetime with this prime minister and surprise, he also has ties to the CCP (Chinese Communist Party). Canadians deserve to know: is the prime minister’s proximity to the Chinese Communist Party elites in Canada affecting his ability to protect Canadian interests?”

Trudeau still refused to respond directly and to acknowledge any ties to Wei, only trying to deflect attention away from the ordeal by saying, “I won’t address that question but again, it points out that the Conservatives are focused on scoring political points at a time where Canadians expect people to come together and work for them in this COVID crisis.”

Trudeau is increasingly feeling the squeeze in Canada. He has been accused of misusing millions of dollars that were supposed to go toward student grant programs, and continued negativity has derailed plans to try to introduce sports gambling to the country. The appearance of siding with Chinese interests will only give his detractors more reason to try to push him out of office.