Home / Casino / Investigation against – and by – 500.com turns up unsurprising results 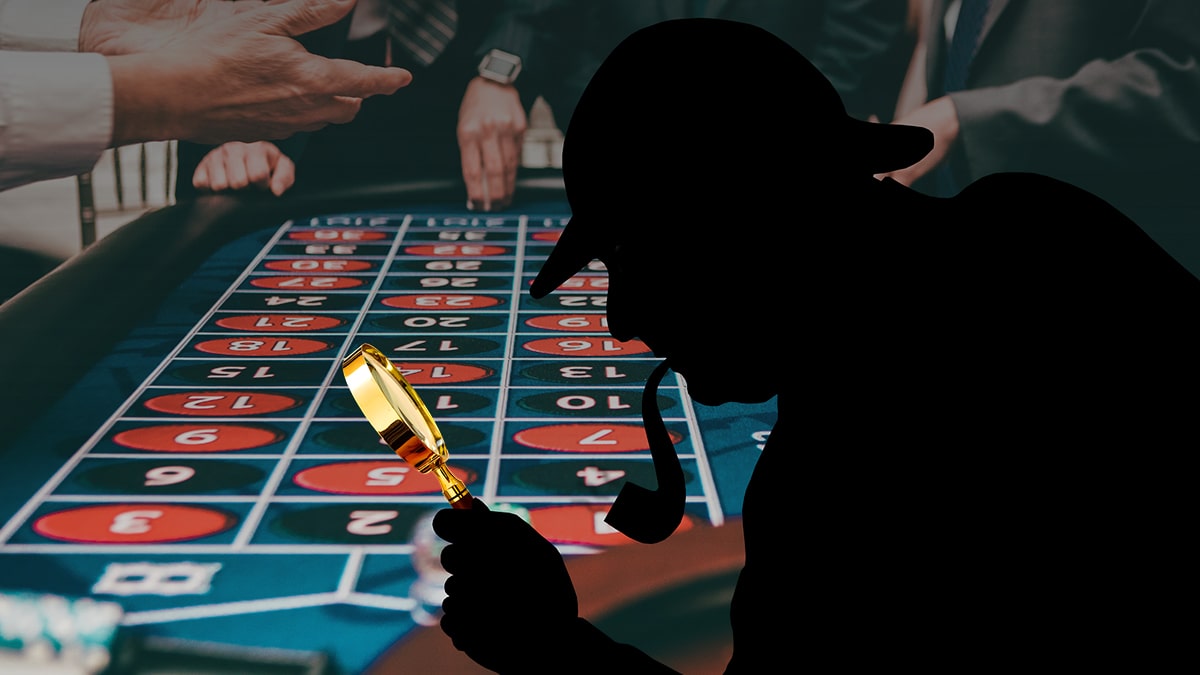 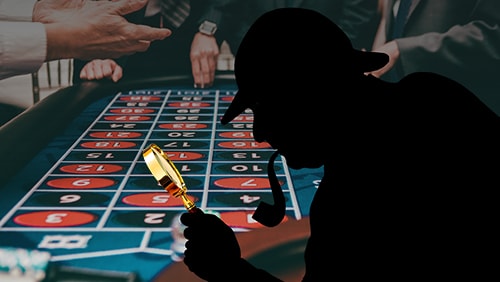 It’s been almost a year since Japanese lawmaker Tsukasa Akimoto was outed for having accepted bribes to help a Chinese gaming operator get in on Japan’s upcoming integrated resort (IR) industry. Akimoto has been brought up on a number of charges related to the scheme that has put a black eye on Japan’s attempts to launch a legal and regulated casino market, and the company who reportedly paid him off, 500.com, has seen several key figures walk away to try to protect themselves. However, 500.com decided to try to set the record straight and conducted its own investigation into the accusations to determine whether or not they were legitimate. The results of that investigation are not shocking.

500.com lost its chairman and CEO over the scandal, and its own auditors quit after revealing that internal company controls led to “material weaknesses” for several years that resulted in 500.com publishing false financial statements. Despite all the evidence to the contrary, the company, which has primarily targeted the sports lottery segment, found no violations of the US Foreign Corrupt Practices Act of 1977 after hiring the King & Wood Mallesons law firm to investigate the bribery allegations. After turning over its findings to 500.com, the company’s board said that it had “concluded that it did not find a sufficient basis to establish a violation of the US Foreign Corrupt Practices Act of 1977 in connection with the Company’s prior activities in Japan.”

The Foreign Corrupt Practices Act prohibits government officials from receiving any type of payment from certain individuals, especially where there is a conflict of interest. In the case of 500.com and Akimoto, investigations have already shown that the lawmaker, who was responsible for helping develop Japan’s IR framework, had received funds that could be traced to 500.com. It’s hard to argue against the transparent and obvious conflict of interest.

Given the fact that the upper echelon of 500.com was said to have been involved in the bribery scandal, it isn’t surprising that the board would return a “not guilty” result from its own internal investigation. The day a company admits wrongdoing when it’s found with its hand in the cookie jar is the day Ferris Bueller becomes president. Even if the bribes were limited to only the chairman and CEO of 500.com, any internal evidence could have been easily destroyed or made to disappear before the law firm, one of the best in Asia, got to it.

500.com is facing a lawsuit in the US over the bribery scandal. The Block & Leviton LLP law firm filed a suit in New Jersey shortly after the news of the bribery broke, asserting that the company had “concealed from investors that its executives were bribing Japanese lawmakers in order to secure development rights for a casino resort project in Japan.” 500.com is traded on the NYSE, and its stock has fallen from $7.92 on January 6, to its current $3.03 as of yesterday afternoon.