Home / Business / A month before US elections, anti-gambling politicians hold on tight 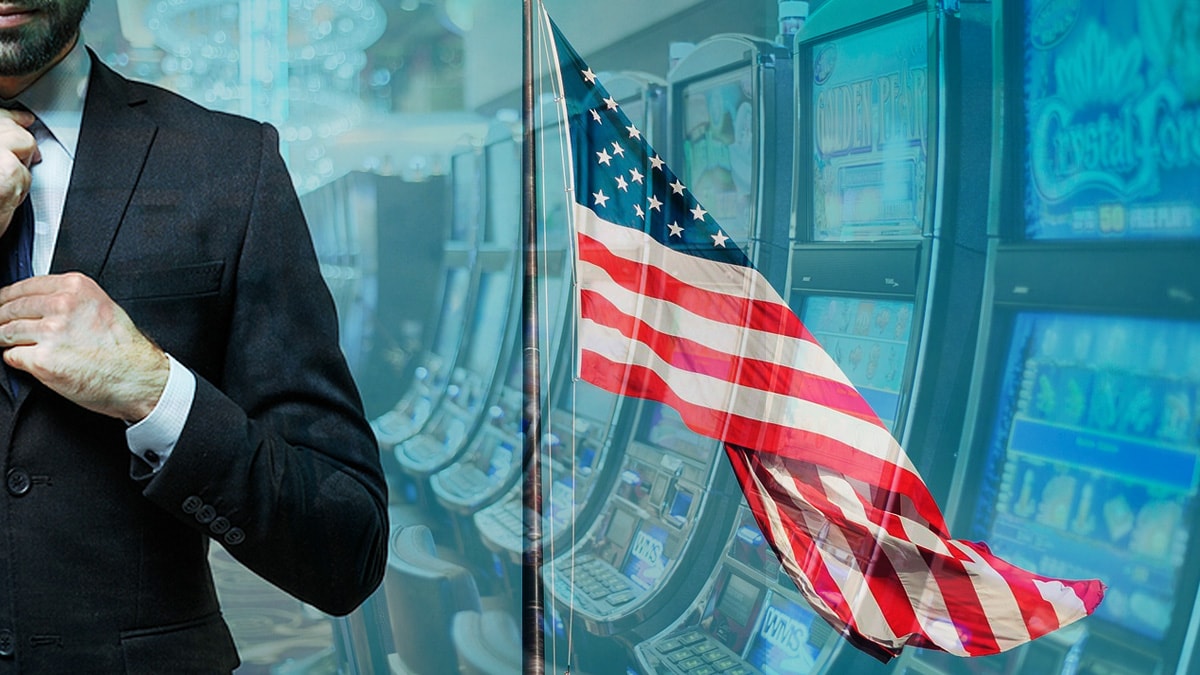 The U.S. elections are now underway, having seen the introduction of a more exhaustive remote voting option because of COVID-19. November 4 marks the official date of the elections, and this is set to be one of the most controversial times in recent history for determining the next President of the United States. This is also an opportunity for those who support legalized online gambling to make their voices heard, electing to get rid of politicians who have repeatedly thwarted efforts to introduce the activity on the state or federal level. In many cases, the decision to block those efforts was made based on personal gain, not on voters’ will. 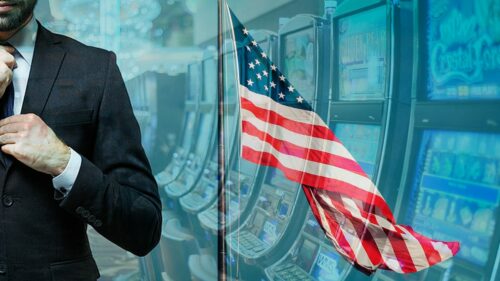 looked into a list that had been created by the Poker Players Alliance (PPA) in 2014 to explore politicians who had worked to prevent online gambling. Comparing the state of affairs then with what is currently seen, there are still several anti-gambling politicians whose time has come and should be shown the door. Most notable among these is South Carolina Senator Lindsey Graham, who had introduced legislation six years ago to ban online gambling at the federal level.

The Florida sun has a tendency to cause mental games. This may or may not be the case with Rick Scott, the state’s former governor, who became a Senator in 2018. The Sunshine State has a large gambling presence that is partially responsible for Florida residents not paying annual state taxes. However, Scott has been opposed to online gaming, especially online poker, and has said previously that he would support a federal measure to prevent the activity. However, the anti-gambling stance stops with retail operations, exposing the hypocrisy of his values. In 2012, Scott had received $250,000 from Sheldon Adelson to support one of his political action committees.

There is also James Lankford, a Senator out of Oklahoma and co-sponsor of the Restoration of America’s Wire Act in 2014. That bill, among other things, sought to enforce the Wire Act on all forms of interstate gambling transactions, making it impossible for states to operate beyond their own borders. The legislation, and the Department of Justice’s stance on the Wire Act, are now the subject of a heated argument between states and the federal government. Other co-sponsors of the bill who are still in office and up for re-election include Representatives Emanuel Cleaver from Montana, Cedric Richmond from Louisiana, Louie Gohmert from Texas and Jim Jordan from Ohio.

Now is the time for voters to have their voices heard on a number of different topics. Legislators are, in theory, elected to serve the will of their constituents, not their own agendas. The only way to ensure this happens is to vote in and out those individuals who are willing to toe the line and serve their intended purpose. Without making the calls, potential voters are only hurting themselves.