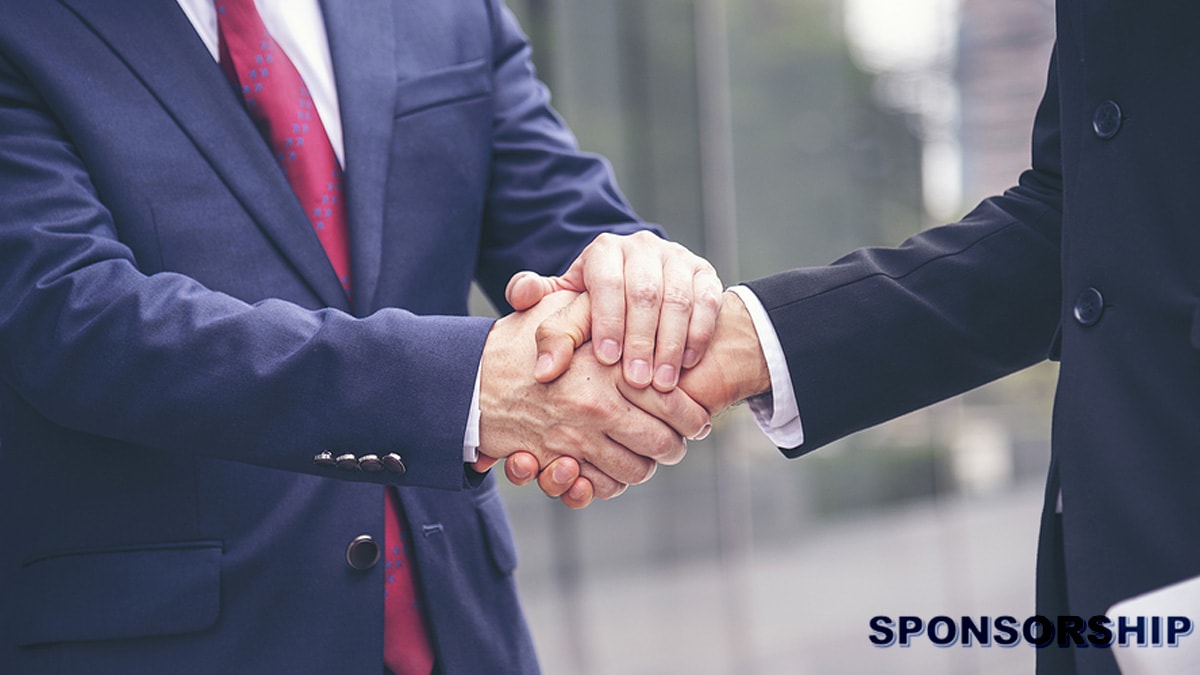 Colossus Bets have stepped up to save the 2020 Greyhound Grand National, signing a five year sponsorship agreement. 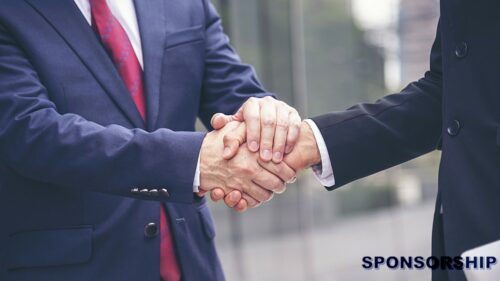 Central Park organiser Roger Cearns was delighted at the outcome of the sponsorship deal after the 2020 event was put in danger. Cearns admitted that this year’s event was in danger of being cancelled after a proposed sponsor backed out after a proposal to run the event behind closed doors. He said:

“Our thanks go to Bernard and Colossus Bets for stepping in at what is the eleventh hour to allow us to stage the Grand National. We are the home of hurdling here at Central Park, but this year’s event was in real danger.”

“It’s been an unprecedented year and the pressures on track owners are immense. We had actively sought a backer for the Grand National and we’re delighted Colossus Bets are back here after a successful Kent Silver Salver sponsorship,” Cearns added.

Colossus Bets CEO Bernard Marantelli added that he was delighted with the long-term partnership.

“I love greyhound racing – my family have been taking bets on it for 50 years – and I want to see it thrive. We’ve got a number of plans and hopes for the sport and this is the latest one. Hurdles racing can be fun and a real spectacle.”

Grand National-winning trainer Ricky Holloway was delighted that the 2020 event remains on schedule:

“This is fantastic news -Colossus Bets have not only saved the Grand National, but they’ve also saved hurdles racing. A hurdling scene without a Grand National does not bear thinking about.

“I like to think I helped in a small way to get this deal over the line – and was happy to see a tweak in the prize-money.

“Hopefully this increases competition across the board and should ensure a good entry. It’s advertised for 36 hurdlers, but Central Park are happy to go to 24 with the first three qualifying should numbers come up short. We’ll see, but it’s great news nevertheless.”

The 2020 Grand National heats are schedule to commence on October 25 with the finals scheduled for November 8.