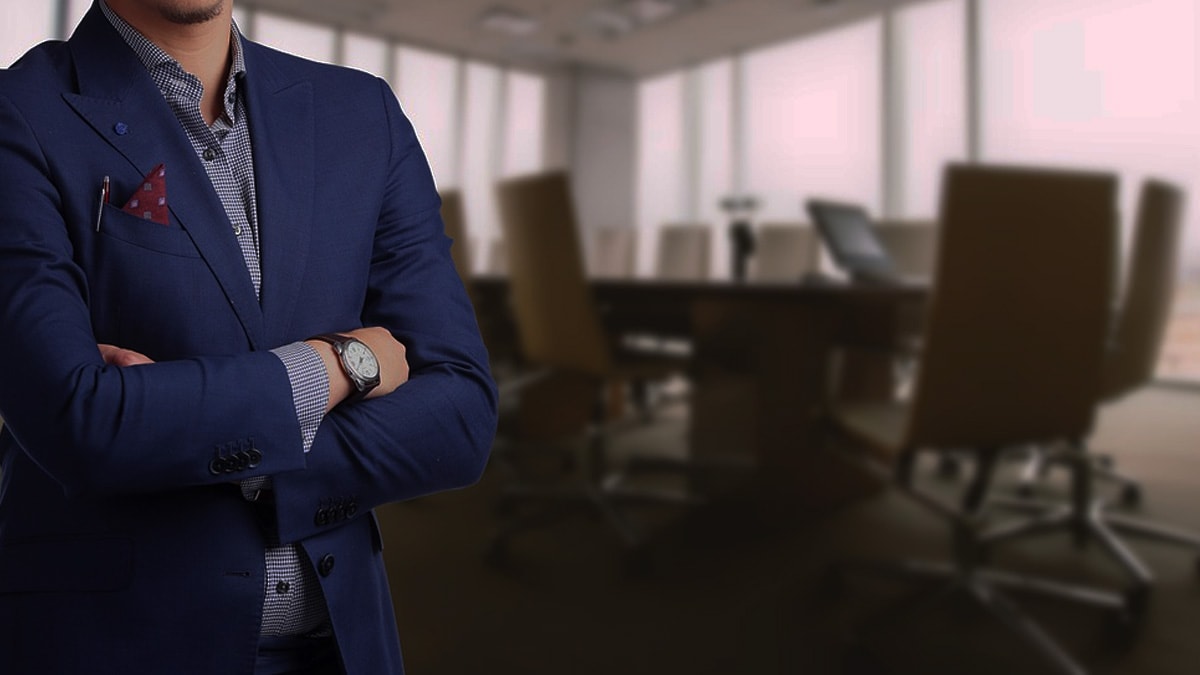 Bernard Marantelli is no longer running the show at Colossus Bets, the gambling technology company he founded and led since its creation. The company announced that he has stepped down, reportedly due to his decision to relocate to Spain from the U.K. For now, he will act as a consultant for the company, while Chief Operating Officer (COO) David O’Reilly will take the reins. 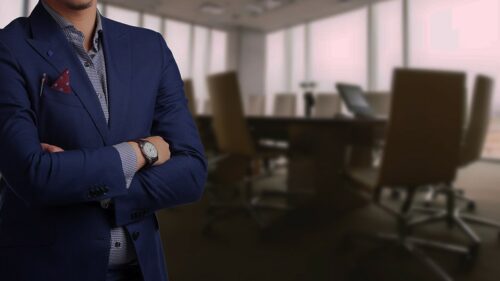 Colossus Bets made its first appearance in 2012, introducing a pool betting system and syndicate wagering format that was designed to innovate the pool gambling sector. It has continued to receive a lot of attention across the globe, most recently through a deal with the 2020 Greyhound Grand National. It made its first step into the U.S. gambling market when it signed on with AmWest Entertainment to bring British greyhound racing jackpots offered through SIS to the country. It also connected with bet365, which began using the company’s Cash Out platform for its U.S. expansion efforts.

The company had already made waves in the U.K. by becoming the first to introduce a £10 million ($13 million) soccer pool, as well as syndicated jackpots, to bookmakers in the U.K. Since then, it continued to add new partners, and struck a deal with Britbet to be the latter’s lead betting systems supplier for the racing group’s 55 racetracks in the country. Now, Colussus Bets is linked up with Bet Construct, Rank Group, Optima, Inspired and more.

O’Reilly has been the company’s COO since it began, and his knowledge will be invaluable during the transition. However, he’s going to get some support to help him along the way. Eva Karagianni-Goel, who joined Colussus Bets in 2016 as its chief commercial officer, will step up to fill the role of COO, “consolidating her current duties with some new ones to support David in this transition,” according to the company’s announcement.

The details surrounding Marantelli’s future plans are fuzzy and it isn’t clear what he plans on doing in Spain. As the country continues to reshape its gambling industry, there won’t be a shortage of opportunities for him if he decides to stay in the game, or perhaps he’s simply looking for a little R&R on the country’s beaches. However, even if he does decide to take a little break, it’s likely he’ll be back in the business before too long.