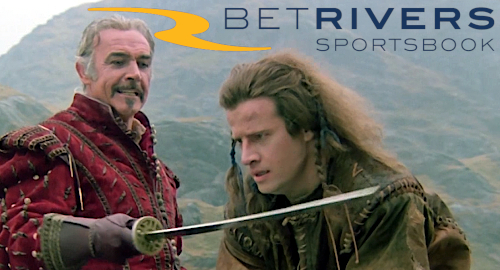 BetRivers not only launched first, it temporarily enjoyed a monopolistic window on customers being able to open online accounts without having to register at a land-based gaming venue. Gov. J.B. Pritzker has been doing the hokey-pokey on this issue but recently extended the temporary lifting of the in-person requirement until October 17 as the state wrestles with its rising COVID-19 infection rate.

Both DraftKings and FanDuel have been furiously registering online customers in case Pritzker has yet another change of heart, so September’s stats will likely reflect a far more competitive betting market. The state also welcomed two more online mouths to feed (PointsBet and William Hill) in September, so let the games begin.

Meanwhile, the state’s tax share of its overall gaming market in the 12 month ending June 30 totaled $1.2b, a 13.4% decline from FY19’s total. The Illinois Commission on Government Forecasting and Accountability blamed the decline on the pandemic shutdown of casinos and video gaming terminals (VGT) that started March 16 and didn’t end until June 30.

Illinois’ land-based gambling market began to reopen on July 1, but capacity limits, other health & safety restrictions, as well as fears of a return to lockdown, suggest that “the ramifications of the pandemic on public confidence will persist for some time.”