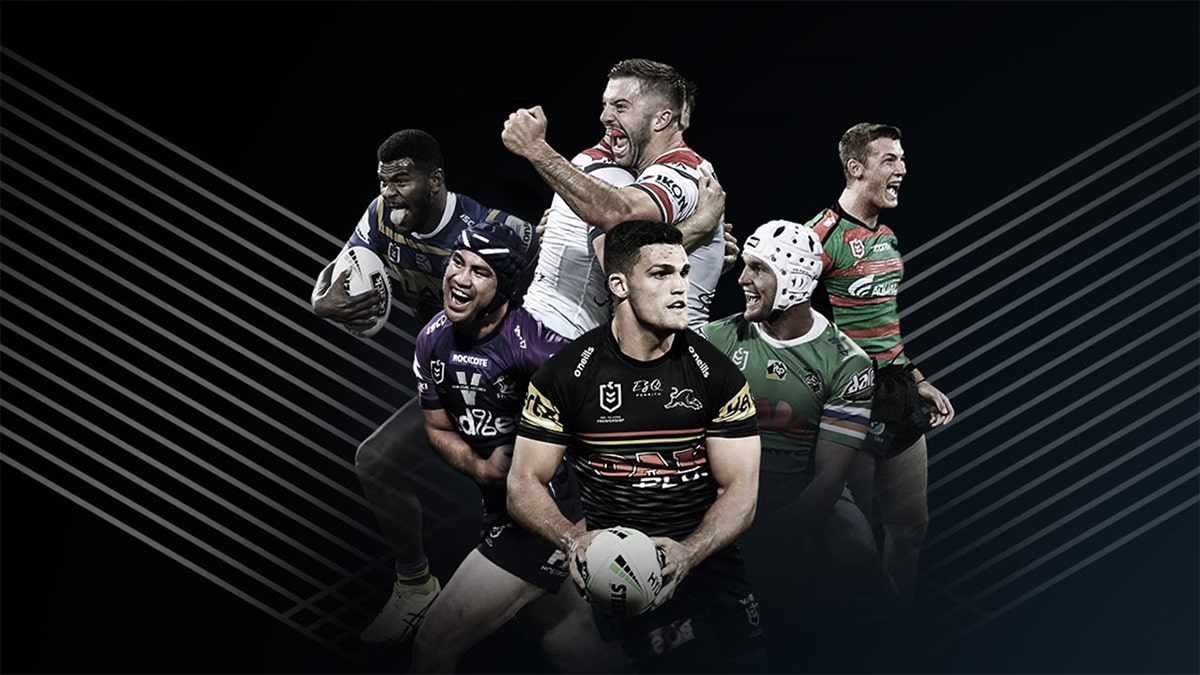 The National Rugby League (NRL) heads towards the business end of the season. Two-time defending champions Sydney Roosters are set to play the Raiders in a replay of the 2019 Grand Final. The 2014 champions South Sydney will be hoping to advance deeper into the playoffs with a match-up against the Eels.

Below are our tips on who is likely to progress beyond the second week of the NRL finals, in two sudden death encounters.

The two-time defending premiers have struggled to perform at their usual high standards of consistency over the last two weeks. The Roosters lost a heartbreaker against the Panthers on the weekend 29-28, after being hammered 60-6 the week prior by the Rabbitohs. The defending champions last dropped two consecutive games in the opening two rounds of the season and another slip this week will be fatal.

The Raiders were brilliant in a second-half performance against the Sharks in Canberra and will be relishing the chance to dent the Roosters three-peat hopes. Jack Wighton put in a dazzling display last week and if the 2019 Clive Churchill Medallist maintains his form then there’s no reason why the Raiders can advance. The last time these two sides met at the Sydney Cricket Ground, the Raiders were able to cause a 24-20 upset win.

After being the form team of the competition, the Eels have struggled to maintain a consistent level of form. The Eels suffered a double injury blow in the 36-24 loss to the Storm, losing both wingers with leg injuries. South Sydney have been in the sensational attacking form over the last weeks, scoring more than 100-points over their last two matches.

Rabbitohs winger Alex Johnston has dominated the try-scoring charts, including two tries against the Knights last week. Johnston is the NRL’s leading try-scorer and with the Eels likely to be missing their first-choice wingers, expect him to full advantage. The Eels were well beaten 38-0 less than a month ago by South Sydney who should repeat the dose this week.