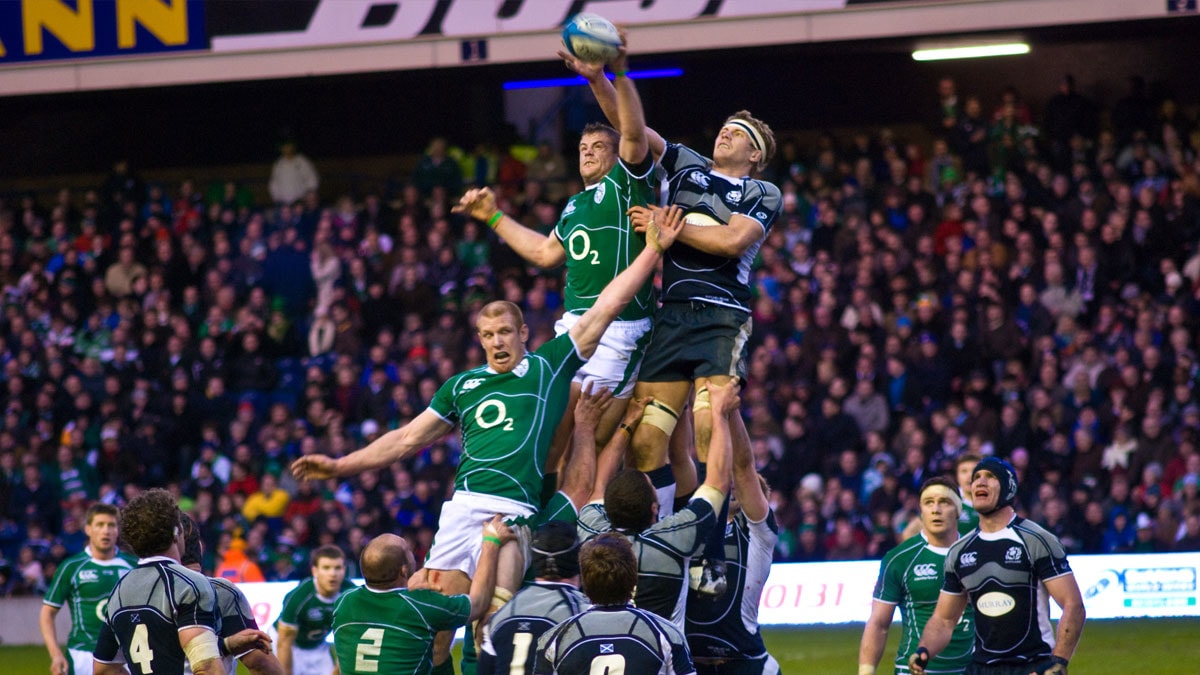 The Six Nations is set to conclude for this season with the final round to be played out with the title still on the line. Ireland holds a slender one-point advantage over England with one game left to play.

The Irish will be confident after an impressive display last weekend against the hapless Italians at home in Dublin. England will be underdone after the last-minute cancellation of their match with the Barbarians side, due to COVID-19 biosecurity breaches.

England will be hoping that the unpredictable French side can rise to the occasion against Ireland, leaving England a chance of stealing the Six Nations title in the final round of fixtures. Check out our Six Nations match tips below.

Fresh off a comprehensive 50-17 win over Italy last week in Dublin, Ireland will be confident of sealing their claims to the Six Nations crown this season. Ireland’s coach, Andy Farrell was forced to make changes to his squad, with centre Garry Ringrose set to miss six weeks with a broken jaw. Ringrose collided with Edoardo Padovani in Ireland’s win. The Irish will need a bonus-point win over the French to ensure that they can claim the Six Nations title.

France are still a mathematical chance of winning the Six Nations in 2020 and are tied with England on the Six Nations points table. Les Bleus would need to beat the Irish this weekend in Paris, and then hope that the margin of their victory is greater than England’s result over Italy.

A try and a Guinness Six Nations Player of the Match award…..oh and all on debut!!

It was a night to remember for Will Connors.#GuinnessSixNations pic.twitter.com/33JyQ0A3aT

In what should be a tight affair, Ireland have enough in their attacking arsenal to see off France in Paris.

Italy have lost 26 consecutive games in the Six Nations, and despite not playing for seven months England should have no issues adding another loss to the tally in Rome. Italy were horrendous last week in Dublin against the Irish and it’s difficult to see them putting up a fight against the 2019 World Cup finalist.

England coach Eddie Jones has been forced into several changes since his side last took the field in the Six Nations. Manu Tuilagi and Courtney Lawes are injured and Elliot Daly and George Ford are short of match practice. Flyhalf Owen Farrell has also been out of action for the last five months. It shouldn’t matter, England should run away with this match in the second half to record a comfortable win.

Scotland recorded an impressive 48-7 win over Scotland over Georgia in a warm-up match last weekend. Their opponents Wales suffered a 38-21 loss to France in Paris. Both of these sides will be better for the hit out and while Wales have had a poor campaign in 2020, they should be able to edge out Scotland in what should be a tight contest. Scotland have struggled to compete with major powers in the Six Nations and if Wales find some consistency in the forwards, Scotland may struggle to make an impact on the scoreboard.