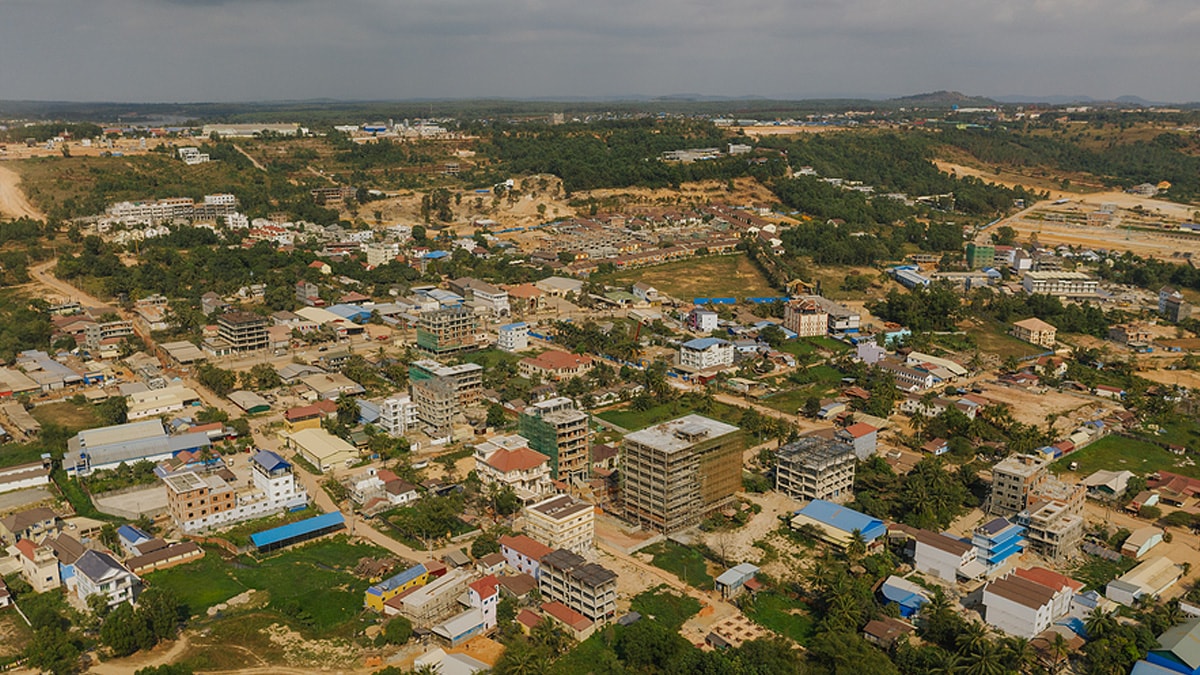 The town of Sihanoukville in Cambodia garnered a lot of attention recently, but not necessarily for the right reasons. It had become a hotspot for casinos and gained even more popularity when operators discovered that it was a great place to set up online gambling operations. A number of problems, including the unexpected collapse of a building under construction that killed more than 24, led to Cambodia revamping its gambling laws and shutting off the online gambling segment. Then, COVID-19 struck and made things even worse. As quickly as Sihanoukville became a gambling town, it is on a path to become a ghost town if things don’t reverse course, and another casino has decided to pack up and move elsewhere. 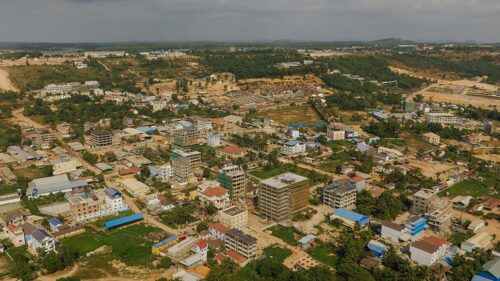 Century Entertainment International Holdings, which was Amax International Holdings until last September, is going to move its gaming tables out of Sihanoukville, fulfilling a plan first announced a few months ago. The company had expected to be able to move its action from the Sunshine Bay Hotel to the Ming Guan Hotel, also in Sihanoukville, but those plans fell through. Now, it has turned its sights on a hotel in Dara Sakor, an investment zone spanning 138 square miles on Cambodia’s southern coast that is primarily backed by China.

The move is apparently coming after Century’s CEO was enticed by a generous package for the company. The new casino will provide just over 113,000 square feet of gross space, in which Century will put up 40 mass gaming tables, 80 slot machines and 55 VIP tables. There will also be a Chinese restaurant, a night club and a spa, and at least some of the gambling operations and amenities will be ready to go by the end of January of next year.

Dara Sakor seems to be everything a jet-setting gambler would want – a tropical environment, beautiful beaches and all types of amenities. It has been in the works since 2008, when Tianjin Union Development Group, a Chinese real estate development company, was given the go-ahead to launch the project. Since then, it has continued to grow, and plans are to put in a high-speed rail system to connect the area to Phnom Penh and Siam Reap, docks capable of welcoming large cruise ships, hotels, golf courses and more. An international airport is also coming to the area, and is expected to be open sometime next year.

In the meantime, Sihanoukville will most likely continue to see operators leave the area. Cambodia shut down all casino activity in April because of COVID-19, and only recently started dipping back into an expanded gambling market. With most casino operators being dealt losing hands by the coronavirus, expanding into the town may not be as attractive or lucrative as it once appeared to be, and choosing alternatives like Phnom Penh (if NagaWorld’s monopoly on the capital city can be broken) or Dara Sakor will start to become more appealing.