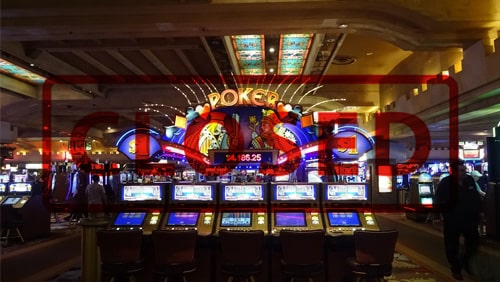 When Cambodia closed its borders with Thailand, the casino industry took an immediate hit, but they were still open. That’s no longer the case, as Cambodian Prime Minister Hun Sen announced on March 30 that all casinos will be ordered to close on April 1, in an effort to help fight COVID-19.

Without revenue coming in, he also offered that casinos could work with the ministry of finance for tax exemptions.

The decision to close casinos came as Cambodia’s number of infected reached over 100 cases. No national lockdown or state of emergency has been announced, but the latter is being considered. One of the newly reported March 30 cases was a casino worker in the town of Banteay Meanchey.

Even before casinos were ordered to close, they weren’t all doing very well. Donaco International had reported that since the border with Vietnam was closed, foot traffic at its Star Vegas casino in Poitpet had fallen off significantly, forcing them to close “most of” the hotel attached to it. That meant unpain leave for many employees.

Yaduoli Casino in Sihanoukville also saw a reduction in revenue, which then meant staff weren’t paid. That resulted in protests, forcing local officials to mediate between the two groups. Employees were then awarded backpay.

If this situations stretches on for weeks or months more, protests might become a common scene. Even when times were relatively good, casinos have had to contend with striking workers. NagaCorp saw a reported 3000 employees strike in January over pay increases and working conditions. Those kinds of scenes, if not banned by lockdowns, could start happening at many resorts if a lack of revenue means more unpaid leave, and unhappy workers.