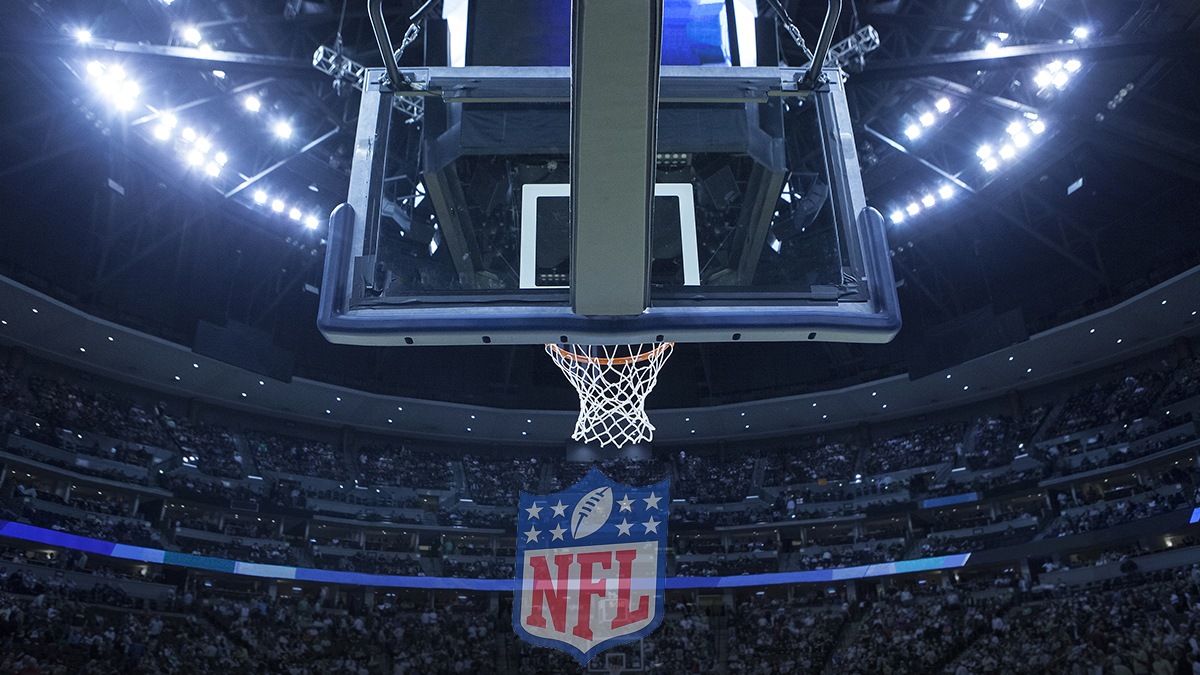 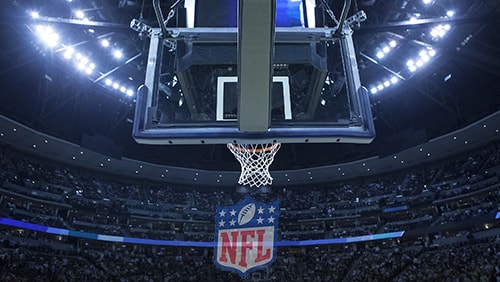 Sports fans had a lot of action to choose from yesterday and there’s never been a better reason to argue for multiple TV screens in the living room. The NBA’s Western Conference finals are being decided between the LA Lakers and the Denver Nuggets and, while the outcome may have been predictable, there was still some amazing on-court activity. In the NFL, the Jacksonville Jaguars took the field against the Miami Dolphins in a showdown of two Florida-based teams, and to say this didn’t go the way anyone had expected would be an understatement.

The Lakers were 2-1 going into Game 4 of the best-of-seven series and the 16-time NBA champs are looking to add one more to the list. The team already holds the record for the longest winning streak in the league – at 33 games – and continues to show incredible talent year after year. While the Nuggets were able to mount a comeback in the series to take the second game, the Lakers have rebounded to take a commanding lead.

Last night saw LA take control from the first tip-off, never giving up the lead all the way through to the final buzzer. The Nuggets tried to find some magic a couple of times and were able to close the gap, but never enough to threaten the Lakers’ dominating offense. LeBron James finished the night with 26 points and nine rebounds, while Anthony Davis added 34 points and five rebounds. Those rebounds led to the Lakers recovering the ball 12 more times than the Nuggets, leading to the team getting 25 extra points they may not have counted on.

The Nuggets didn’t play poorly, which is why the Lakers can’t relax. LA may now be up 3-1 in the series after winning last night, 114-108, but Nuggets guard Jamal Murray was on fire and scored 32 points. Denver has a habit of launching surprise attacks while behind and it’s not impossible to think that this series might be forced to go all the way to seven games before a winner is decided. Whoever emerges on top will more than likely face the Eastern Conference Miami Heat, who need to win just one more game against the Boston Celtics to advance to the NBA Finals.

The Dolphins started the new NFL season a little sluggish, taking losses in their first two games. Last night, however, a completely different team was on the field. Quarterback Ryan Fitzpatrick came out with both guns blazing, and didn’t let up from the first offensive play. He connected on his first 12 passes to lead the Fins to three touchdowns on its first three drives, marking the first time in almost a decade the team has pulled it off. Two of those TDs went to wide receiver Preston Williams and tight end Mike Gesicki, while the third was taken in by Fitzpatrick himself.

It seemed like everything went right for the Fins, while it all went wrong for the Jaguars, the team favorited to win the game. Granted, the Jags had to do without several key starters, but also had to deal with a couple of bad penalties, including an offensive pass interference call against Chris Conley, and a fumble by QB Gardner Minshew that resulted in a Miami TD. This game was a write-off for Jacksonville, which is now 1-2 on the season after the embarrassing 31-13 loss last night.