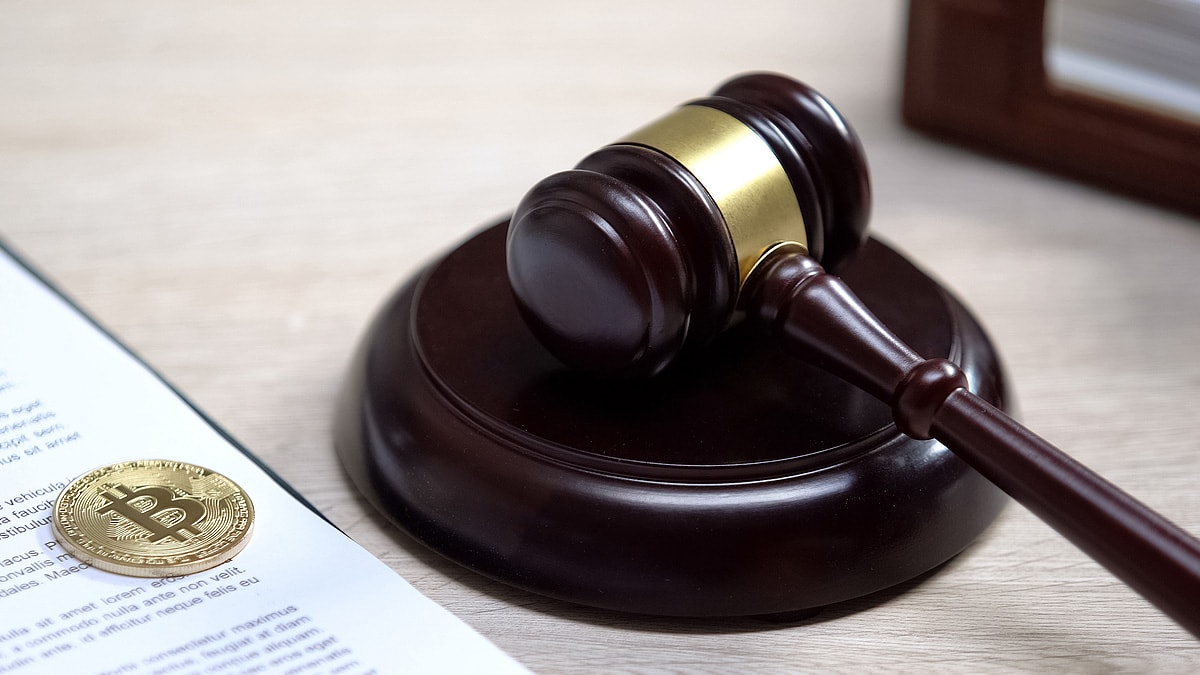 The seedier users of digital currencies have flown under the radar for quite some time, but governments are starting to get smart to their ways. Oversight is coming all around the world, and Bitcoin SV is ready for it as we’ll find out at CoinGeek Live. 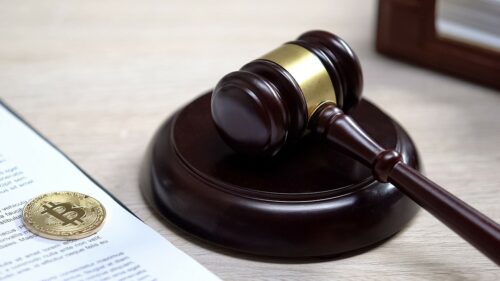 Switzerland, long thought of as a refuge for money you don’t want the world to know about, has joined the regulatory world of crypto currency. That country recently passed the a reformed Blockchain Act, regulating how decentralized finance companies in the country operate. That will make it harder for criminals, who have often used digital currencies to launder their ill-gotten gains, to pass money through the country.

Elsewhere, several law enforcement agencies are cracking down on organized crime’s use of digital currencies. Agencies like the Drug Enforcement Administration (DEA) are spending millions to improve their ability to audit and investigation the flow of funds, while the IRS has set up a bounty to crack supposedly “untraceable” assets.

And let’s not forget, the European Union has made it imperative that all of their member states sign on to the Fifth Anti-Money Laundering Directive (AMLD5). This forces business using digital currencies to operate within the law, and make their business partners, and customers, open to scrutiny.

While many currencies that criminals favor, like Monero, end up losing all of their desireability with these new rules, they also lack the scale to serve any real business purpose. But Bitcoin SV (BSV) has been designed to play by the rules and provide real utility.

BSV created an auditable trail of transactions, allowing regulators a clear view of activity on the public blockchain. While it’s possible to encrypt data on the blockchain, Know Your Customer (KYC) protocols are enforced, making it compliant with current regulations.

A great place to find out more about how Bitcoin SV will work within the law, and serve your business needs, is at CoinGeek Live. The all-digital BSV conference takes place between September 30 and October 2. You can register for free at CoinGeekConference.com