Home / Bitcoin / Ireland signs on to AMLD5: What it means for digital currencies 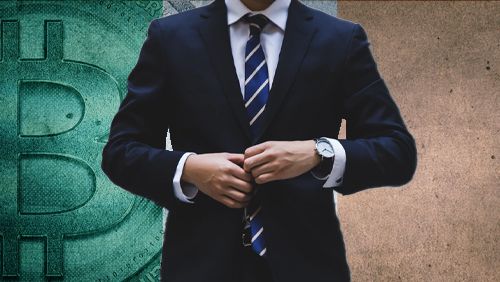 The European Union is taking money laundering in the digital space seriously, having issued its Fifth Anti-Money Laundering Directive (AMLD5) for member states to follow on July 9, 2018. Ireland has now adopted the directive, making them more compliant to the AMLD5 than they were to the AMLD4, and providing a clear signal that criminal activity in the digital currency space won’t be tolerated.

The Cabinet of Ireland gave their approval to a bill transposing the guidelines of the AMLD5 into their national law. This effectively puts digital currency businesses at the same level of regulation as banks and other financial institutions, making criminal activity through digital currency harder to pursue.

“The reality is that money laundering is a crime that helps serious criminals and terrorists to function, destroying lives in the process. Criminals seek to exploit the EU’s open borders, and EU-wide measures are vital for that reason.”

The EU originally demanded AMLD5 regulations be transposed into law by January 2020. Most states failed to do so with 5 of 28 nation states meeting the requirement. But warnings that non-compliant states would have sanctions leveled against them has steadily brought more countries in line.

One of the key thrusts of AMLD5 regulations is to make digital currencies compliant with the law. While many digital currencies advertise their anonymous nature and ability to hide transactions from the law, AMLD5 creates the expectation that business owners in the space would be public, and all transactions could be monitored by authorities if need be for the purposes of Anti-Money Laundering (AML).

That works just fine for a digital currency like Bitcoin SV (BSV), which has specifically been designed to provide an auditable blockchain of transactions, and Know Your Customer (KYC) and AML protocols to be in compliance with such a set of laws.

As more countries realize that the wild west space of digital currencies must be held to account, BSV is the only currency not only ready to do so, but to also scale to the needs of any large enterprise with its massively scaling block sizes.