Home / Sports / The IPL kicks off overseas for the first time 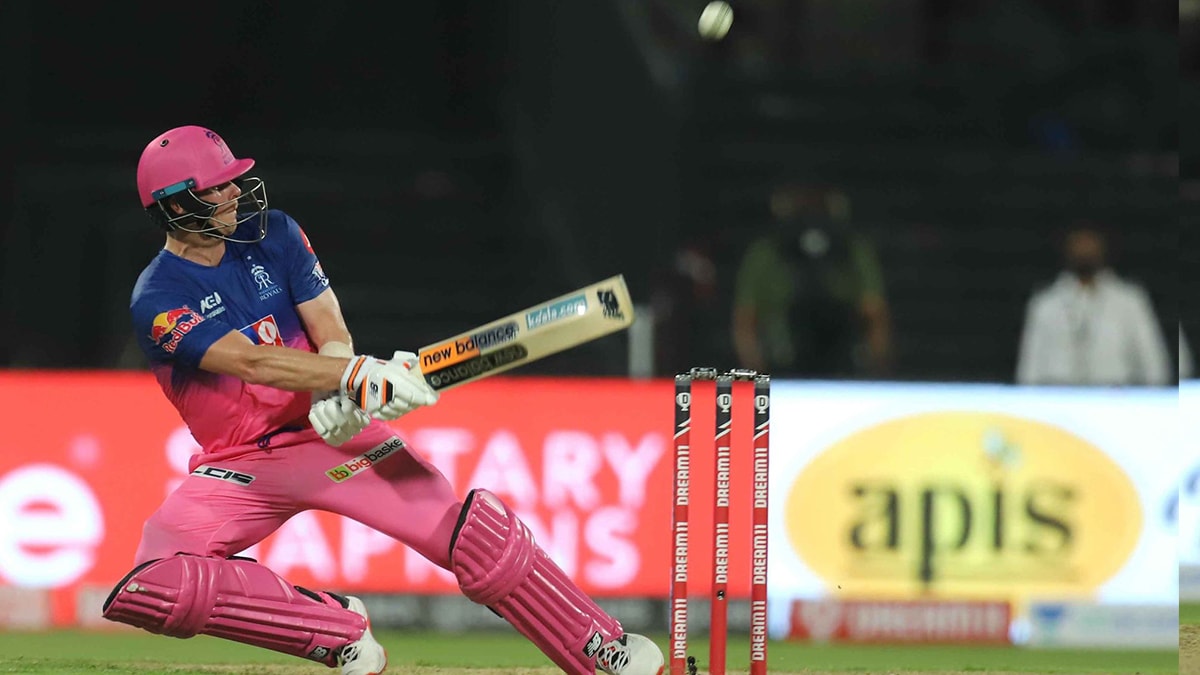 The 13th edition of the Indian Premier League (IPL) begins outside of India for the first time in the history of the tournament. Robin Williams once called cricket baseball on Prozac and while it may only draw a fleeting interest in the U.S, the sport is a religion in India; one of the largest betting markets in the world.

The IPL remains the lucrative tournament in the world cricket calendar, drawing the best international talent from around the world. Defending champions, the Mumbai Indians are the most successful side in the history of the IPL and will be aiming to win consecutive titles for the first time in their franchise history.

The Chennai Super Kings, led by former Indian captain MS Dhoni, remain the only side to have successfully defended the IPL title. Players are bought in an auction in December by team owners, and the Super Kings have recruited well. Dhoni will be joined by former South African skipper Faf du Plessis and Australian pace bowler Josh Hazlewood.

The Royal Challengers remain a dark horse for the 2020 title. Runners-up three times in the history of the IPL, they boast one of the strongest batting line-ups in the competition. Indian captain Virat Kohli is the major drawcard of a line-up that includes power hitter Aaron Finch and South African legend AB De Villiers.

The tournament will be played without crowds due to the pandemic safety measures in place. The tournament is expected to run from mid-September to the final group game on November 3rd. After the delayed start the finals will be played in mid-November before the Indian men’s national team head to Australia for a Border-Gavaskar Test series.