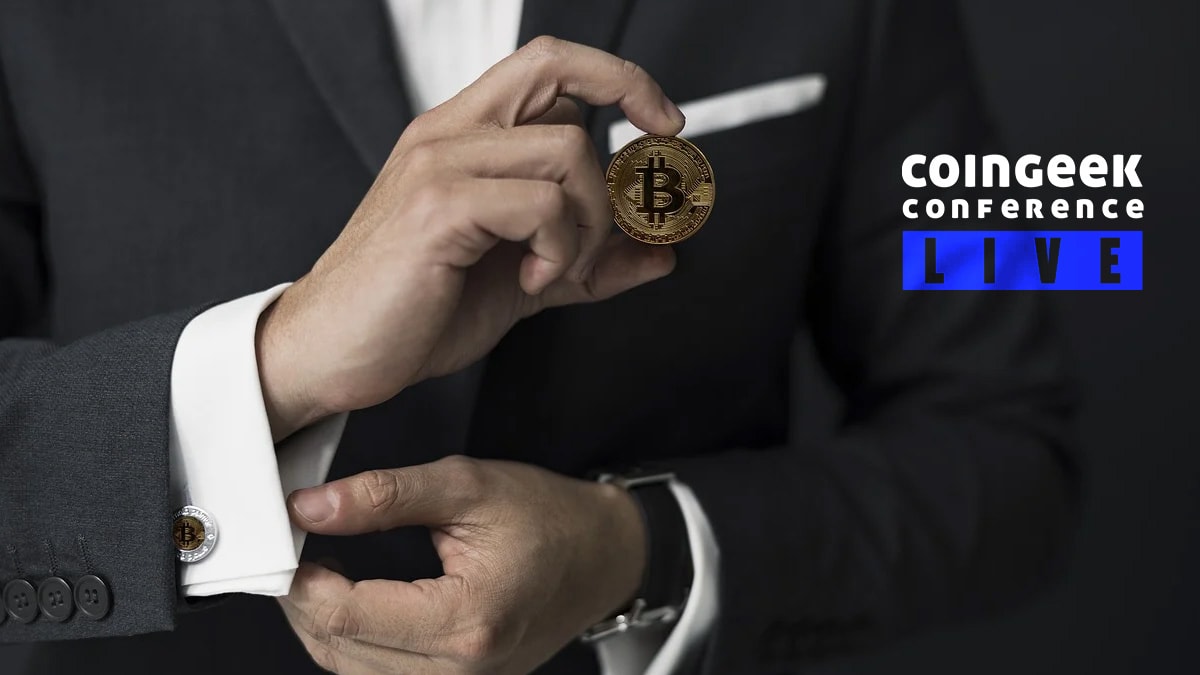 CoinGeek is preparing to hold the latest installment of its regular and hugely popular Bitcoin conferences beginning in about a week. These conferences are traditionally put together in a live setting; however, the ongoing concerns linked to the COVID-19 pandemic has forced many important events to be held virtually, and the CoinGeek Live conference is no exception. Virtual events have become the new norm, at least for now, and are beneficial since they can attract greater participation. This upcoming free event is a great opportunity for anyone who wants to better understand the digital currency space and what lies ahead, and a number of industry experts have lined up to participate as speakers. With a lot of global attention now being placed on digital currencies as the next evolutionary step for fiat, the CoinGeek Live conference is an important event to understand what will soon be coming. 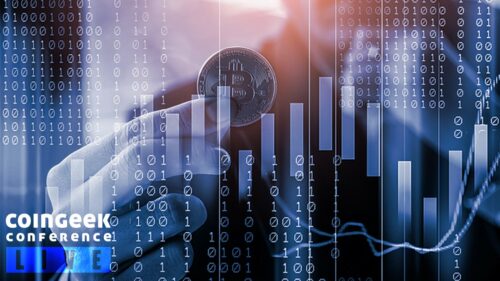 CoinGeek Live will be held from September 30 to October 2 and features participation by 75 experts in the Bitcoin and financial sectors. Now, more than ever, the marriage between conventional forms of currency and digital currency is recognized as the natural advance of money, and bringing together so many top names in the financial space will prove to be an invaluable resource for anyone that works in the industry, or who wants to stay on top of the rapid changes that are being seen. In no small way, Bitcoin SV (BSV) is going to be part of those changes, having been developed as a digital currency designed to work with existing financial systems and regulations.

Among the names included in the speaker pool is Dr. Craig Wright, the chief scientist at nChain and the man most know as Satoshi Nakamoto. His knowledge of finance and digital currency is unparalleled and Wright has been tirelessly working to bring Bitcoin to the forefront since it was first introduced. Joining him will be Jimmy Nguyen, the founding president of the Bitcoin Association and an award-winning intellectual property and digital technology lawyer. As head of the Bitcoin Association, one of his responsibilities is to inspire adoption of Bitcoin as an enterprise solution while also raising awareness of Bitcoin’s regulation-friendly design.

Thomas Moser of Swiss National Bank will be on hand, as well, participating in a discussion about the integration of blockchain and banking products. He will be joined by the head of research at Bequant, Denis Vinokourov, The White Company Director Dr. Edgar White, Drawbridge Lending CEO Jason Urban and nChain Director of Business Services Simit Naik, who will moderate the panel.

In addition to Bitcoin’s ability to be used as a currency, its blockchain also has tremendous value in improving tech spaces. This has already been proven by the introduction of a number of tools and solutions that provide better intellectual property management and digital content, and a panel on how Bitcoin is leading the way for better digital media and user content will see participation by Nguyen, True Reviews co-founder and CEO Connor Murray, TonicPow CEO Luke Rohenaz and Twetch co-founder Billy Rose.

Due to its inherent ability to provide transparency and provability, Bitcoin is inarguably the best solution for the gambling industry. It can ensure integrity of online games and wagers while giving operators an added level of security that is always a concern with regulators. Bitcoin’s ability to offer a better and safer gaming experience will be a topic for discussion during the event, and will include participation by Boyd Gaming Chief Systems Architect Eric Bowers, SCCG Management CEO Stephen Crystal, Resorts Digital Gaming CEO Ed Andrewes, BitBoss co-founder and CEO Matthew Dickson and Nguyen as the panel moderator.

CoinGeek Live is also the opportunity for Bitcoin developers to be recognized for their efforts. Following the successful run of the Third Bitcoin SV Hackathon, the finalists of the event will be announced during the conference. Bitcoin SV Hackathons always give innovators a chance to shine and bring their best creativity to the digital currency space, and the latest solutions show exactly how versatile and strong Bitcoin is.

If you haven’t signed up already, reserve your free tickets for the CoinGeek Conference now.