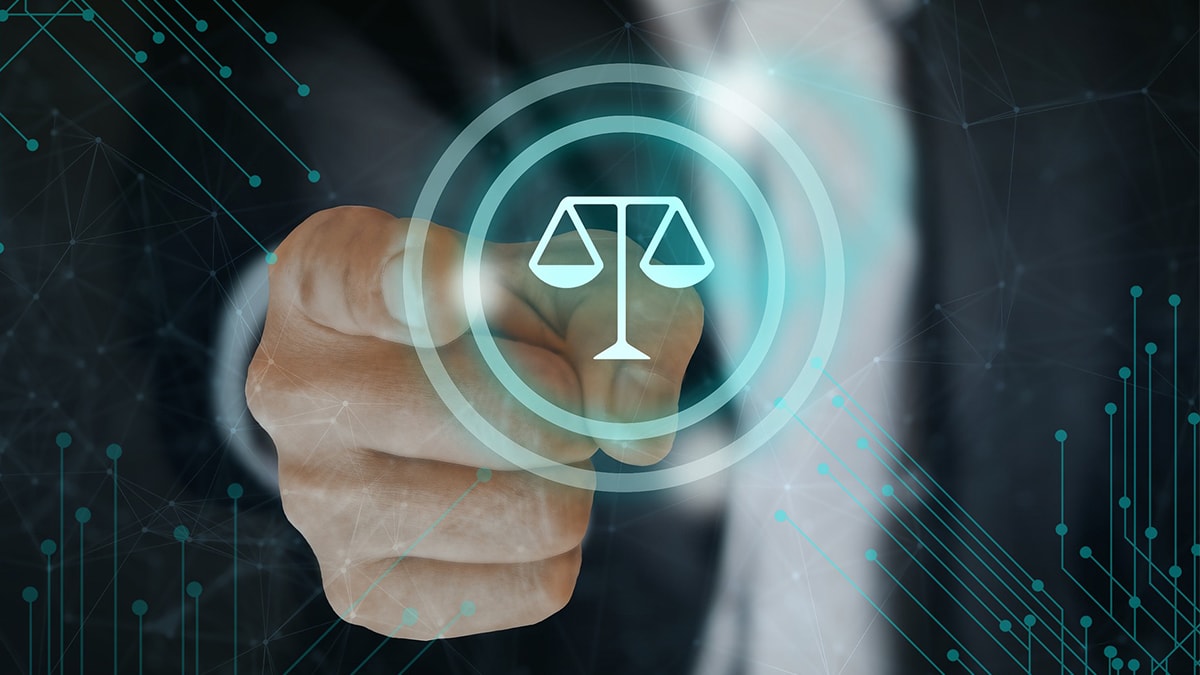 SiGMA Americas Virtual Summit kicked off on September 22 with a fast look at several of the major South American markets. Starting the day was a focus on Colombia, perhaps the country that’s figured it out the most already. David Plumi, MD Spain of the Betsson Group interviewed Juan Perez Hidalgo, President of Coljuegos, regulator of the market.

Of course, the Colombian gambling industry took a hit with Covid-19, but the country has survived with the same reliable verticals everyone else has turned to. “We already have localized games which are casinos and bingos,” Hidalgo said. “The sector has been hit hard by the pandemic because it has been practically closed for six months. Now you are getting a resolution to regulate the remote bingos, that is without the physical presence of the gambler. Let’s say that this sector was the most complicated. 57% of gaming revenue was from casinos and bingos, and this year they are going to be very affected and the online games that started in Colombia in 2017.” 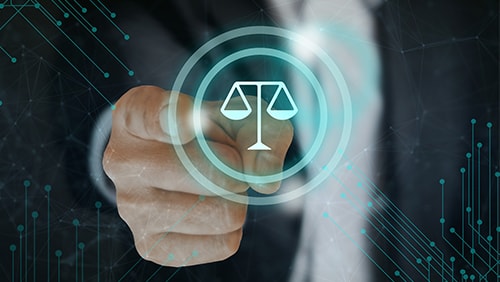 But football, or soccer if you prefer, is huge in Colombia. “We also have that 78 percent which are sports betting. Since there are no sports, those sources have decreased since the beginning of the pandemic,” Hildago admitted. “There are already some sporting events taking place in the world, and we here in Colombia are bringing out the live casino trying to expand this portfolio of services of the games operated by the internet, and the new games where we have Baloto and Super Astro, which are games for mutuals and counterparts. they have been operating practically all the time. They were only suspended for a month, and today we have a collection superior to the collection of the immediately previous year.”

Coljuegos has responded to the situation though, perhaps providing some breathing room to operators. “We gave some relief on fixed fees, some payment agreements, so the income fell substantially,” Hidalgo said. “Some payment agreements allow the reduction of machines in the casinos to be reactivated. We also considered ending the concession contracts with a certain number of machines, that must go until the end of the contract, as is the case now. This is how it has been closed and the reactivation is slow because people will take a while to go to the casinos and bingos. We have allowed this reduction and we are continuously in communication with the sector to see what else we can do. We are now about to issue a resolution for remote bingos, which will also be an alternative to give players a choice.”

Watch the entire interview above to see how gambling is also helping the health sector in Colombia. And stay tuned to CalvinAyre.com to watch Days 2 and 3 of SiGMA Americas Virtual Summit.