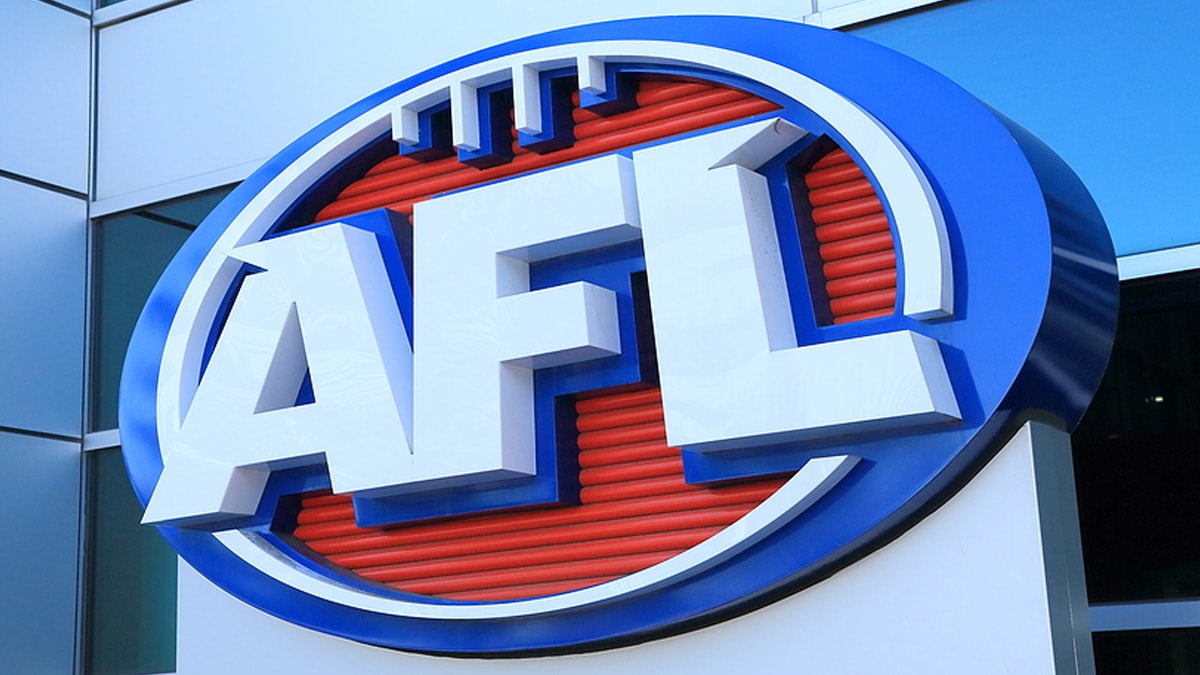 The opening week of the AFL finals campaign commences after a COVID interrupted regular season. The AFL were forced into a hub style format, moving the competition to Queensland in a bid to keep the 2020 AFL season alive during the COVID-19 pandemic. 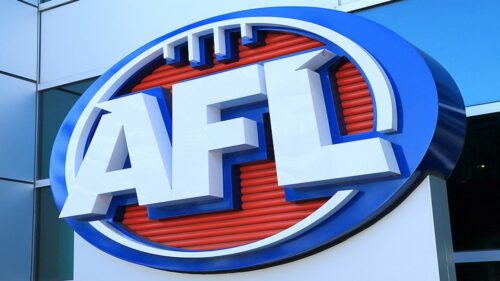 Saints CEO Matt Finnis was delighted that his side wouldn’t have to travel interstate in the first week of the finals. “We have played a lot of footy at The Gabba this season and, given where we are currently based in Noosa, it was certainly our preference,” he said in a statement.

Below are the fixtures for the opening week of the AFL finals.

Port Adelaide have had a faultless season, finishing on top of the AFL ladder to claim the minor premiership. The Power have won their last five matches and haven’t tasted defeat since playing Geelong in Queensland. The Cats will be quietly confident of causing an upset against the Power in Adelaide. Star midfielder Gary Ablett has slotted back into the side, alongside Patrick Dangerfield and forward Tom Hawkins have proven to be a reliable goal scorer this season.

With the AFL shifting to Queensland, the Brisbane Lions have been the favourites to claim the AFL title in 2020. The Lions finished second only to the Power this season and take on the defending champions on their home turf. The Lions have been abysmal against Richmond in the past, losing their last 15 consecutive matches against the Tigers. The Gabba holds no fears for Richmond, winning 11 of their last matches played at the home of football in the sunshine state.

St Kilda have been the Cinderella story of the 2020 season, sliding into their first finals campaign in nine years. During that time the club have been through three coaches to finally arrive at their shot at glory. Under coach Brett Ratten, the Saints have enjoyed their football again. They face a Western Bulldogs side that will be desperate to repeat its title-winning heroics of 2018. The Bulldogs have shown some consistency in 2020 but it’s difficult to see them stopping a St Kilda side desperate to go deep into the second week of the finals.

The loss to Port Adelaide in Round 18 of the competition meant that Collingwood got the short straw. The Pies will be forced to travel across the country to face the Eagles at Optus Stadium in Perth. Despite a long injury list, the Eagles have shown plenty of class this season and with a home crowd on their side, they should be able to end Collingwood’s season.