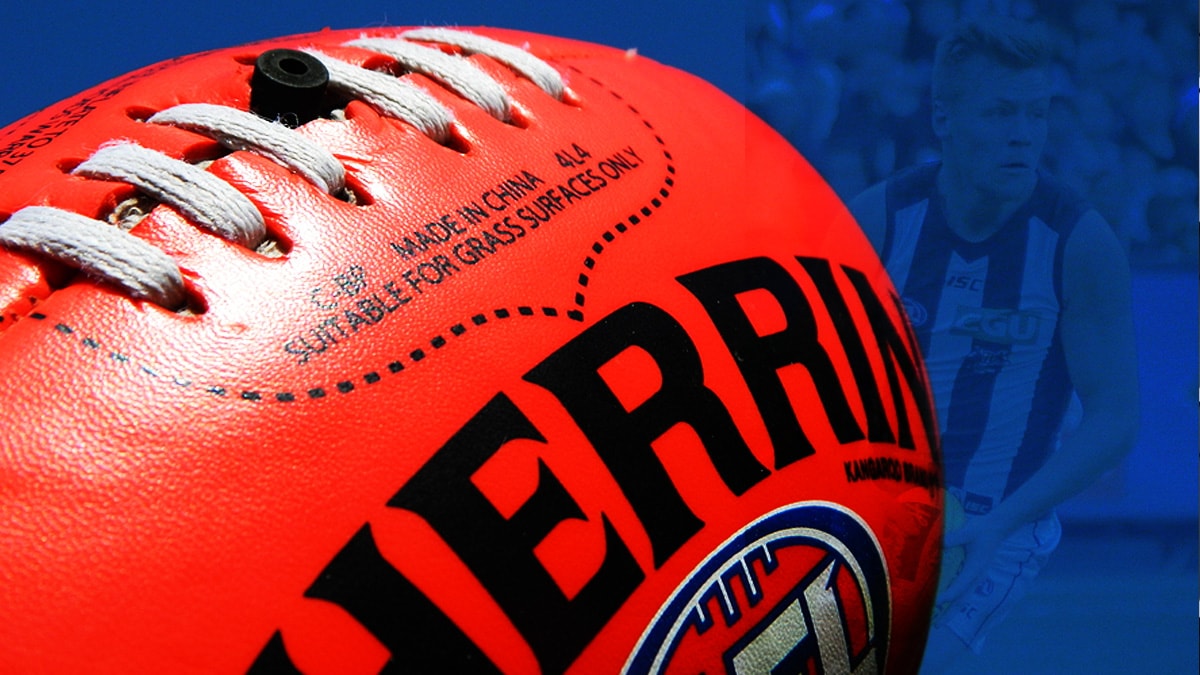 Things have gone from bad to worse for the AFL, with star Collingwood midfielder Jordan De Goey charged with indecent assault from an incident in 2015. Collingwood released a statement over the weekend in support of De Goey. 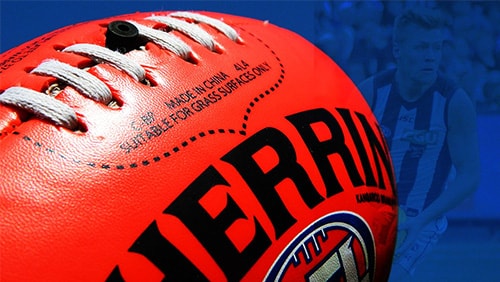 “At Collingwood’s insistence, and with full-co-operation from De Goey, the matter was investigated by the AFL Integrity Unit and Victoria Police in 2018. No charges were laid,” Collingwood said in the statement. De Goey will remain in the Collingwood football program while the legal process takes its course. Neither Collingwood nor De Goey is in a position to make further comment.”

DeGoey will still be able to train and be selected for Collingwood and is expected to re-join his side after passing two COVID-19 tests.

Victorian police spoke briefly on the incident to the media:

“Detectives from the Sexual Crimes Squad have charged two people concerning a reported sexual assault, two 24-year-olds, one from Hampton East and one from Clematis, have both been charged with indecent assault and bailed to appear at Melbourne Magistrates’ Court.”

De Goey played in a losing side for Collingwood over the weekend, the 24-year old had little impact on the game. The incident is the second in as many weeks for Collingwood and the AFL. Collingwood vice-captain Steele Sidebottom received a four-match ban for breaching COVID social distancing restrictions.

The Collingwood vice-captain visited two players, Daniel Wells and Lynden Dunn in their homes. Sidebottom was found intoxicated by police the next morning in the streets in Williamstown. His teammate Dunn, received a one-match ban.

De Goey is one of the most recognisable figures in the AFL and was drafted by Collingwood with pick five in 2014. He was the leading goalkicker for Collingwood in 2018 and kicked three goals in their Grand Final loss to West Coast.

Collingwood will be heading into a hub, with AFL games suspended in Victoria due to the COVID outbreak. The Magpies will travel to Sydney to take on the Hawthorn at Giants Stadium, before heading to Perth for four weeks.