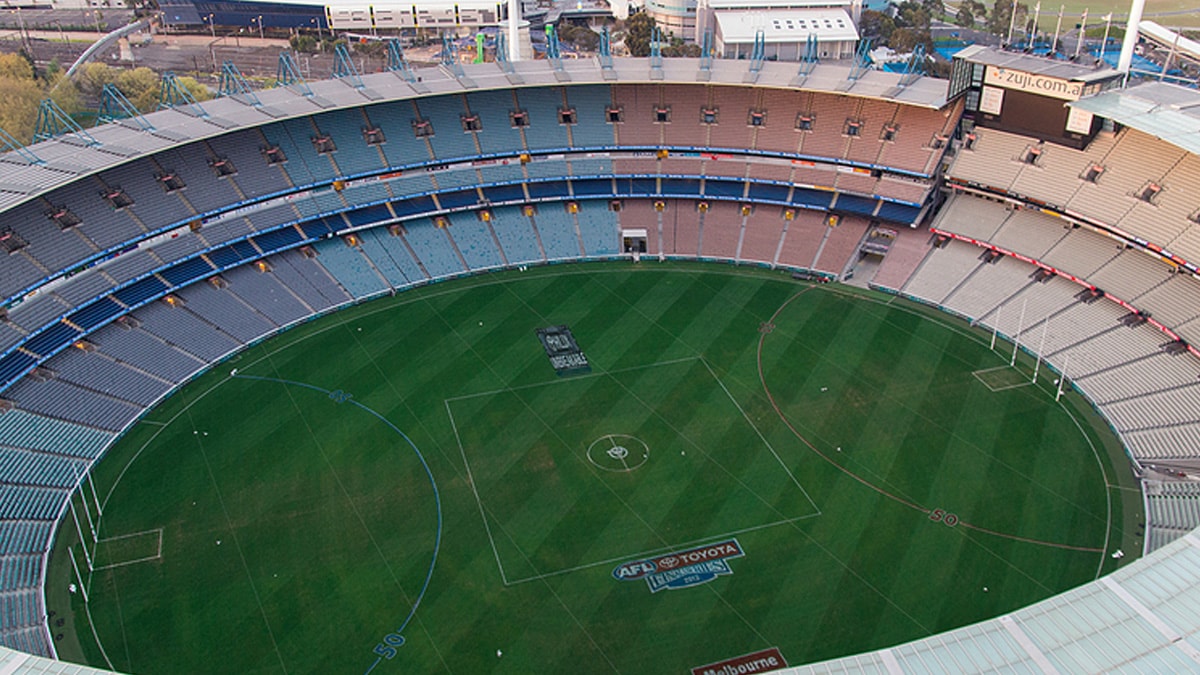 The AFL semi-finals will be a sudden death showdown between four Victorian sides, desperate to play Brisbane and Port Adelaide for a spot in the 2020 Grand Final. St Kilda will be forced to battle the current premiers Richmond without several key players. Fresh off a major upset, Collingwood will be riding a wave of emotion when they battle Geelong. 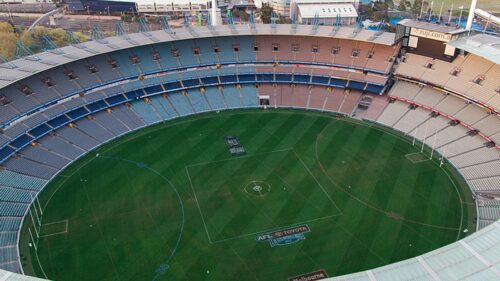 All four teams have been on the road for more than three months, and it looms as a battle for survival as all four sides will be desperate to play next week. Check out our betting tips on the key AFL games below.

Despite their first loss to Brisbane in 15-matches, defending premiers Richmond continue to be favourites for the 2020 title. The Tigers were uncharacteristically poor against the Lions and won’t make the mistake of underestimating the Saints. Richmond will most likely gamble with the forward of Tom Lynch in the must-win clash this week; the Tigers forward missed the loss against the Lions through injury.

The Saints are set to be without key defender Jake Carlisle, who is set to return home to Melbourne for the birth of his child. Carlisle will also join ruckman Paddy Ryder on the sidelines; the veteran ruckman picked up a leg injury in the three-point win over the Bulldogs.

The Saints have been the fairy-tale story of 2020, but a match-up against the defending premiers will prove to be a bridge too far.

Geelong are a side that seems to struggle under the pressure of finals football. The Cats have struggled for consistency since their last title in 2011; winning only 25% of their finals matches in the last nine years. In midfielders Gary Ablett, Patrick Dangerfield and Joel Selwood, Geelong still have the ingredients of a premiership-winning side. The 2011 premiers enter this match-up against Collingwood under some serious pressure after another finals loss to Port Adelaide.

Collingwood will be riding a wave of emotion after a 1-point upset win over the West Eagles in Perth. American big-man Mason Cox proved to be the difference and if he can replicate his form, the Pies will be hard to beat.