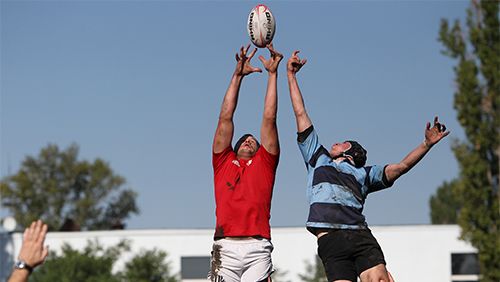 Super Rugby Unlocked is set to continue this weekend, with the participation of the Springboks in the 2020 Rugby Championship under a cloud. The South African national side is on the verge of pulling out of the Rugby Championship in Australia, citing the concerns over player welfare.

South Africa may be forced to send a development side to Australia, with several First XV players lacking match fitness in the domestic competition. The match of the round sees the Stormers do battle with the Lions.

The Cheetahs will be confident heading into their first clash of the competition with the Bulls. The  Cheetahs scored a convincing 22-point win (53-31) over the Pumas in the opening round of the competition. The Bulls struggled for real consistency in their first match against new side Griquas, labouring to a 30-23 win. The Bulls have had the wood on the Cheetahs, winning three of the last four match-ups going back to 2017. The Bulls should be able to grind out another close win here against an enthusiastic Cheetahs side.

Both of the new teams in the competition suffered opening round loses in their respective clashes last week. The Griquas were impressive, going down to the Bulls by only seven-points, while the Pumas suffered a 22-point loss to the Bulls. One of these new sides will record their first competition win this weekend, and it’s difficult to look past Griquas.

The Lions were stopped by the Sharks in a 3-point loss in their opening game, while the Stormers enjoyed the bye. The Stormers will have taken note of the Lions work at the breakdown and expect this to be another physical encounter between two sides that will make an appearance at the business end of the tournament. The Lions struggled to put points on the scoreboard last weekend against the Sharks and a similar performance will see them punished by the Stormers.