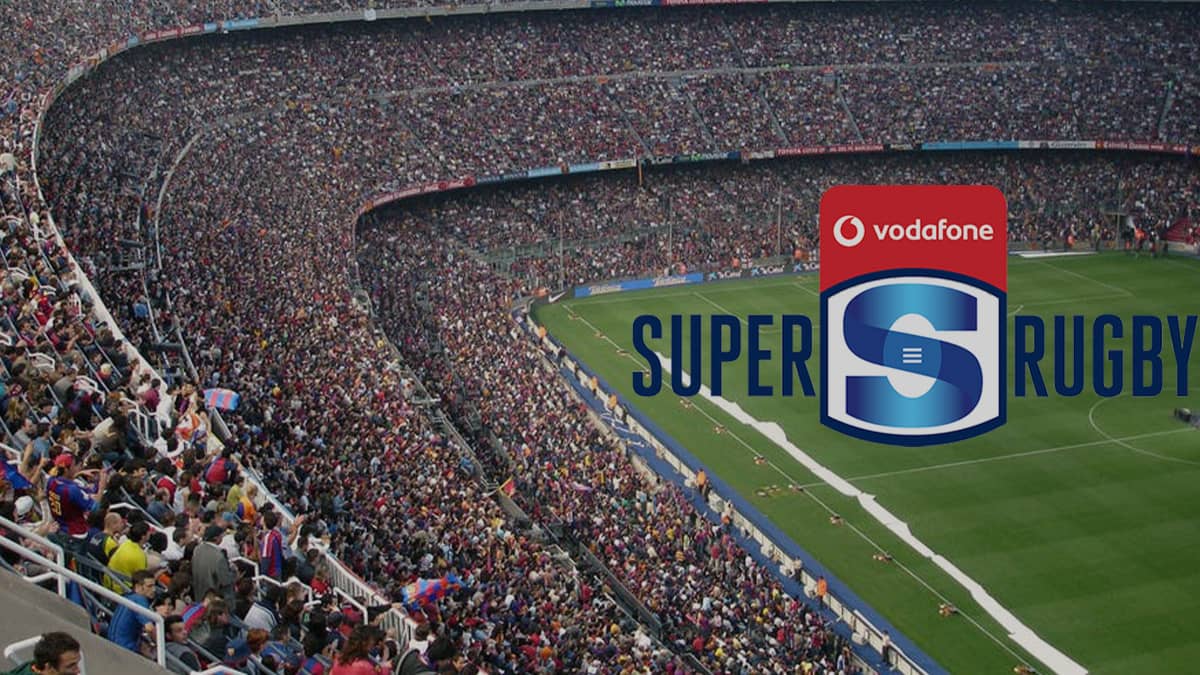 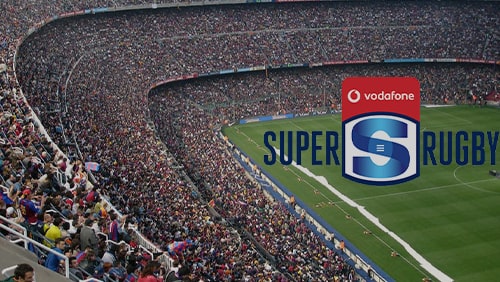 is set to kick off with a reworked South edition, as the Sharks and the Lions have the honours of the first match of the South African tournament. The Cheetahs take on the Pumas in the second match. The third game of the opening round has the Bulls going up against the newly formed Griquas side.

The small series will serve as a potential selection trial for the current Rugby World Cup holders. The Springboks are scheduled to come to Australia for the revised Rugby Championship. See our full betting preview and match tips below.

The Lions have struggled in recent times with domestic encounters against the Sharks; losing their last seven matches. If 2019 form is anything to go by, the Sharks have won their last four Super Rugby games, which is their longest streak since their 2016 campaign. The Lions Elton Jantjies will be one to watch; he has a try assist in four of his last five games against the Sharks but interestingly hasn’t managed to get across the try line.

The Pumas become the eighth South African side to contest a Super Rugby fixture. Luckily for them, the last two South African sides new to the competition won their maiden games. The Cheetahs have managed only to win their opening fixture once in the last decade. The match against the Pumas represents their best opportunity to win consecutive games against a South African side since 2013.

The Bulls have only won their last five matches at home against fellow South African sides; their second-longest streak since the 2014 campaign. The newly anointed Griquas are the ninth South African team to play Super Rugby. The Griquas have shown plenty of promise in the Currie Cup but may find the step-up against the Bulls too much in their opening encounter in Pretoria. Bulls speedster Nizaam Carr has scored four of his last seven tries at home against South African competition and should have no problems scoring this weekend.