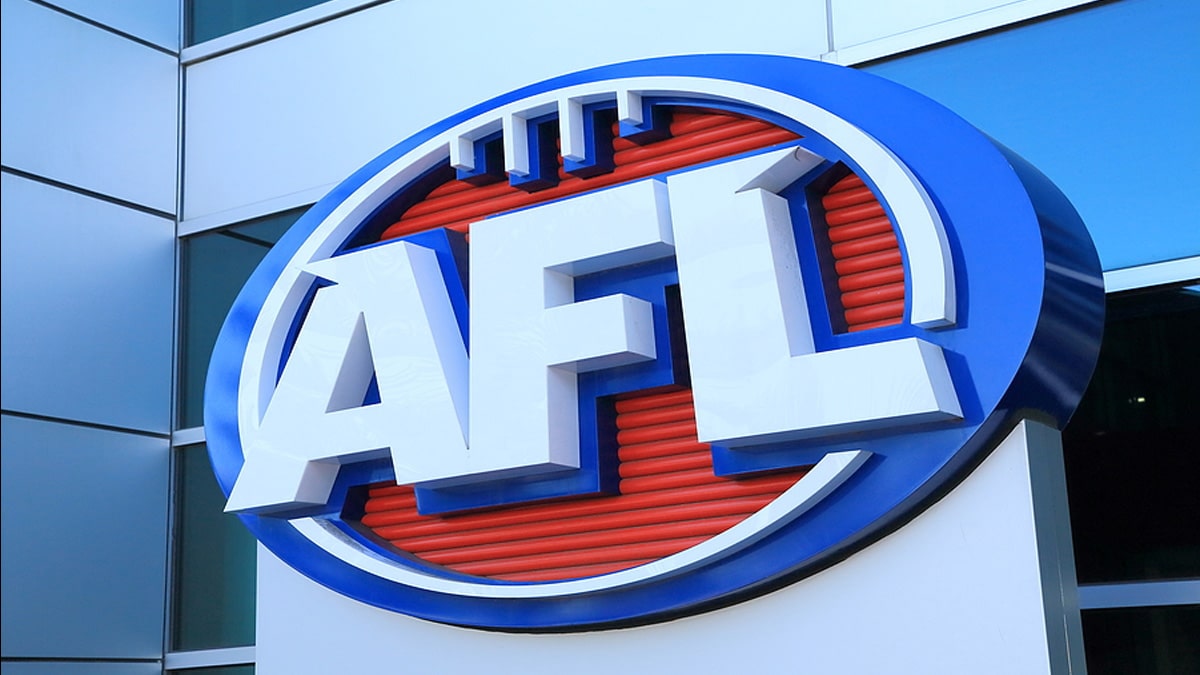 Excuse the puns, but the AFL is in a hub of trouble after drawing a strong backlash from media for firing one of their own journalists. Respected AFL writer Mitch Cleary published an Instagram post from Brooke Cotchin, that had earned the Richmond team a USD 32K fine for breaking COVID protocols.

"I don’t know Mitch Cleary, but I do not agree with him being stood down and I have voiced that to the AFL."

Brooke Cotchin says sorry for breaking the AFL's hub rules and backs the journo who was stood down for reporting her breach >>> https://t.co/YCUDZ5KZqB pic.twitter.com/LEGrtsGous

Cotchin had published an Instagram post after she had visited a day spa, in direct violation of the agreement that the AFL has with the Queensland government. After the second wave of COVID swept through Victoria, the AFL season is hanging by a thread surviving thanks to government intervention from Queensland. 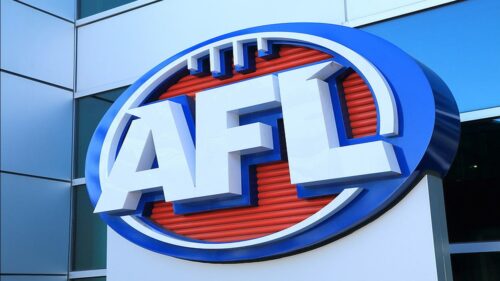 post was seen by wider media before she deleted it, with Cleary the first AFL writer to name Cotchin in the press. AFL bosses consider Cleary an employee before his obligations as a journalist and it was believed that AFL employees were instructed to not name the player or their family involved in the COVID breach. The protest that followed Cleary being fired had sensationally led to him returning to work.

The AFL released a statement confirming that Cleary had been invited back to work after being stood down:

“Mitch mistakenly did not follow his department’s editorial decision and named a family member on his own personal Twitter channel on Friday evening.

“Upon speaking to his editor and then realising his tweet was at odds with AFL Media’s editorial decision, Mitch immediately removed his tweet and has acknowledged it was a mistake on his behalf.”

Cleary had told supporters in the media that he was not aware of the AFL’s policy to not publish names of players involved in COVID-19 protocol breaches.

“Clearly I wasn’t aware of the protection of names that were in place and can see I should have been, I’m really grateful for all of the support of everyone, not only in our team at AFL.com.au and the people that I’ve worked very closely with over a long period but people from the wider footy industry,” Cleary said.

“I’ve had a host of texts and calls and messages from a lot of people who I respect and it’s been heartwarming to know that people have got your back.”

The pressure for the fine will hurt Richmond’s preparation as they are set to take on Brisbane this week in a bid to play finals football. The reigning premiers have struggled to reproduce their best form on the road and the furore this week could prove to be a distraction for the Tigers.