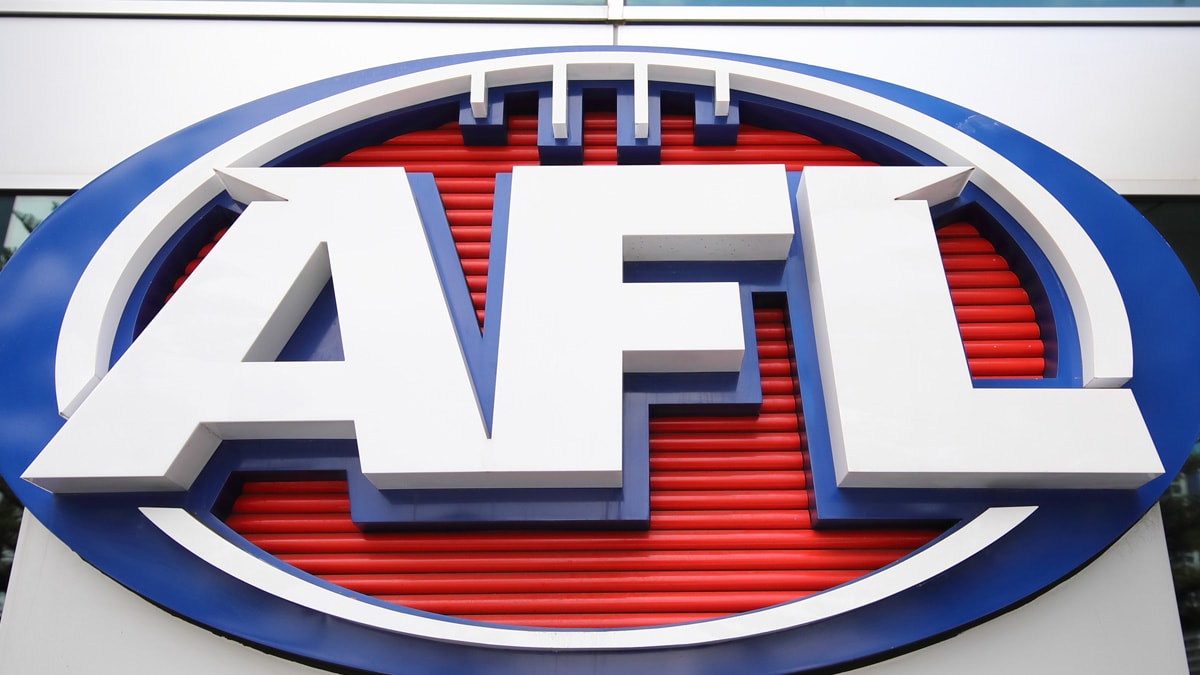 The AFL has made the stunning decision to move the Grand Final outside of Victoria for the first time, with Brisbane set to host the season decider at the Gabba. Queensland has been rewarded for saving the AFL season, with the creation of a hub that allowed the regular season to continue after the COVID-19 break. 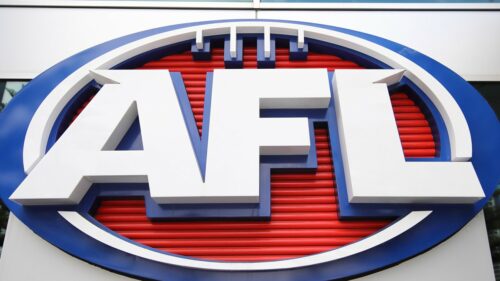 With Victoria enduring a second wave of the pandemic, the AFL chose a winning bid from Queensland over Western Australia and South Australia. In a statement from the AFL, Chief Executive Gillon McLachlan praised Queensland for their support during the pandemic:

“This has been a season like no other and I want to thank the Queensland community and the Queensland Government led by Premier Annastacia Palaszczuk for their support and for wholeheartedly welcoming our game to the state.”

“This is an exciting opportunity for our code and we look forward to now working with the Queensland Government to successfully stage the 2020 Toyota AFL Grand Final – the biggest event on the AFL calendar – and share it with the community right across Queensland,” he added.

Queensland Premier Annastacia Palaszczuk was delighted that her state had won the rights to the AFL Grand Final. “If it wasn’t for that strong health response, and the fact that every Queenslander has been part of that, this would not have happened. So, this is a win for Queensland,” she said.

“The match would bring in millions of dollars for the Queensland economy, but also the ability to grow the game in Queensland,” Ms Palaszczuk added. “We know that Victoria is the home of the AFL but we are seeing with the Lions and the Suns the game is growing.”

An estimated 400 players and officials descended on Queensland under special quarantine arrangements earlier this week ahead of the AFL’s historic grand final announcement.