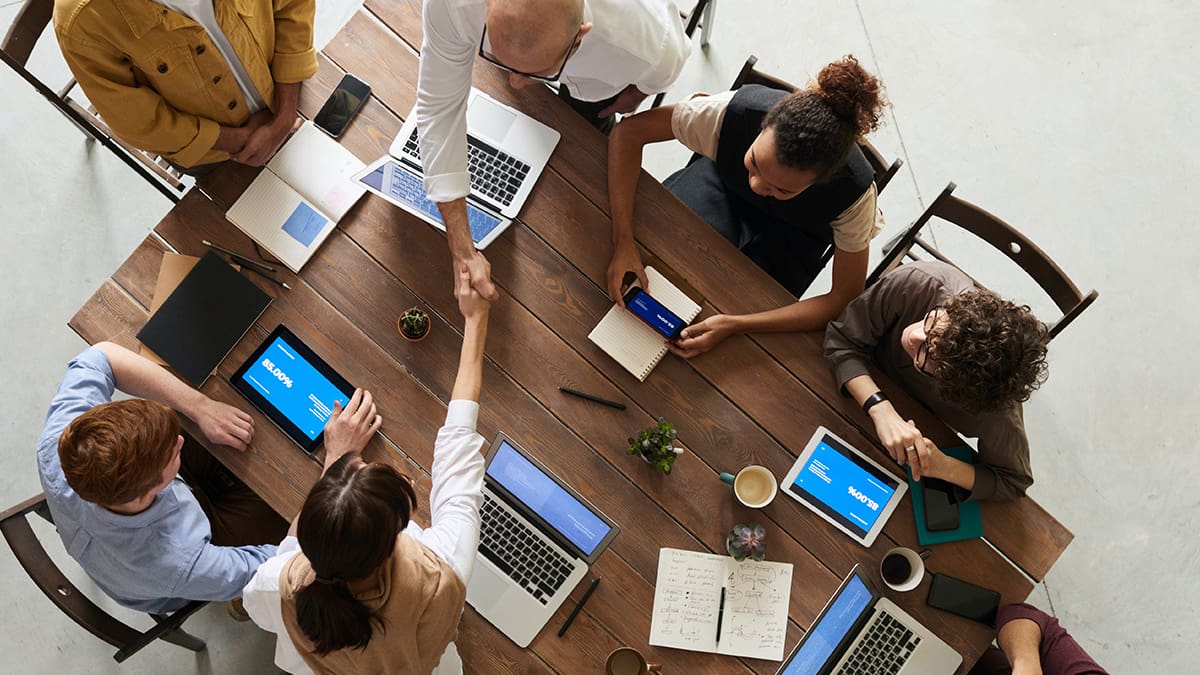 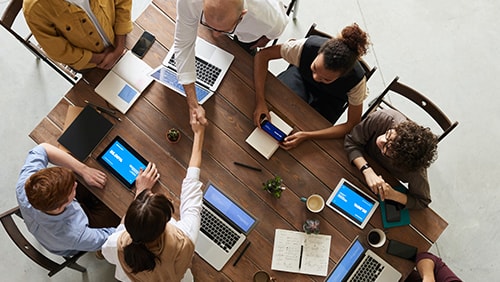 The competition by sports betting operators in the US is fast and fierce, with the operators working overtime to secure new deals ahead of their rivals. DraftKings and FanDuel may have a solid piece of the action, but BetMGM has been making some serious moves this year to come out in first. The MGM Resorts International-led outfit has teamed up with NASCAR, the PGA Tour and MLB, among others, and is making a serious dent in the NFL world. It’s already tied to the Denver Broncos and the Detroit Lions, but just inked another partnership, this time with a league team in its own backyard. The Las Vegas Raiders, which just relocated to the city ahead of the current season, have given their blessing to BetMGM to be their first sports betting partner.

MGM is based in Las Vegas and the partnership with the Raiders shouldn’t come as a surprise to anyone. The two have been intertwined since the beginning of the year when MGM became the team’s official gaming partner. That opened the door for MGM to be able to place signage at Allegiant Stadium, the Raiders’ new home field, as well as naming rights to a stadium VIP entrance and an exclusive MGM Club at the venue. It also gave MGM the right to be called a “founding partner” of the stadium.

Raiders President Marc Badain says of the new agreement, “We are pleased to add BetMGM to the MGM Resorts partnership portfolio. The addition of BetMGM will open new levels of engagement for Raiders fans and guests of Allegiant Stadium.” Of course, for any of that to happen, Allegiant will have to allow fans to attend games and other events, which it currently can’t do because of COVID-19. For now, unless something drastic changes, attendance is prohibited for the entire NFL season.

Bill Hornbuckle, the CEO of MGM Resorts, adds, “All of us at MGM Resorts are proud to welcome the Raiders and the NFL to Las Vegas. We look forward to providing Raiders fans a world-class sports betting and entertainment experience, both in our BetMGM Sportsbooks and digitally, through the BetMGM mobile app.” BetMGM, previously called PlayMGM, introduced its mobile wagering app in Nevada this past March following a successful launch in Indiana the month before.

BetMGM is the sports betting operator run by Roar Digital, a joint venture between MGM Resorts and GVC Holdings. Over the summer, with casino revenues falling everywhere, they fattened up Roar Digital’s wallet with another $250 million designed to allow it to expand its footprint quickly. That followed an initial $200 million they put in, and the investment seems to be paying off with a spate of new partnerships with various sports teams and organizations. The sports gambling scene, despite the animus of anti-gamblers toward the idea, is rapidly gaining strength across the US and doesn’t show any signs of slowing down.