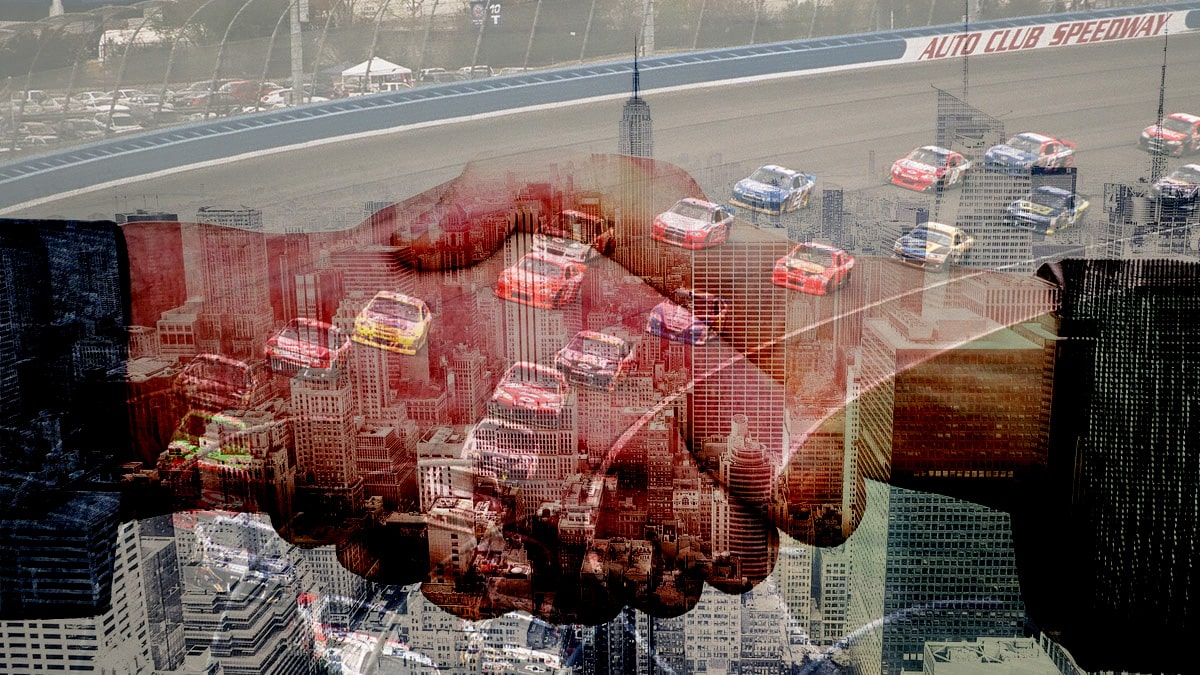 The $1 billion investment InterActiveCorp (IAC) made in BetMGM seems to have been a smart and timely move. The sports gambling arm controlled by MGM Resorts International has been busy establishing new deals with various organizations, including its partnership with MLB and with the NFL’s Denver Broncos, among others. It has now added another feather in its cap by teaming up with one of the largest car racing organizations in the world. According to an announcement from yesterday, BetMGM is now an authorized gaming partner for NASCAR. 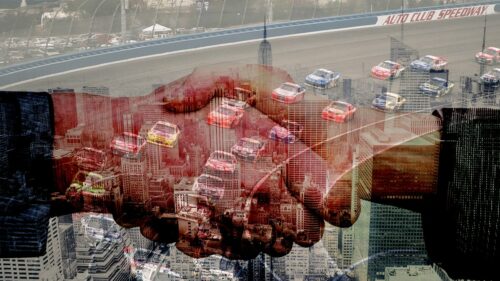 Going forward, BetMGM will start to offer new sports gambling options for the racing series that will include things like in-race and pre-race gambling opportunities. NASCAR’s managing director for gaming, Scott Warfield, comments on the new partnership, “Partnering with a best-in-class operator like BetMGM positions NASCAR to build on the positive energy and momentum we’re seeing around gaming and in particular the live in-race experience. We’re excited to have such an iconic brand on board to expand our offerings and deepen our engagement with the most passionate fans in sports.”

BetMGM users will start to see a lot of NASCAR branding as a result of the new deal. On its mobile app, its website, its retail sportsbooks and its social media channels, BetMGM will feature NASCAR logos and stats, highlights, events and more. This will prove just as lucrative for NASCAR as for BetMGM, with the racing organization receiving considerable exposure in the seven states in which the sports gambling platform is found. As long as everything stays on track, that exposure will increase even more soon, with BetMGM hoping to be able to have a presence in 11 states by the end of the year.

NASCAR fans can take advantage of a launch promotion on BetMGM ahead of this Sunday’s Go Bowling 235 race. Part of the NASCAR Cup Series, it’s scheduled to get going at 3 PM Eastern Time, and racing fans in Colorado, Indiana, New Jersey and West Virginia can use the BetMGM app to claim a $10 NASCAR Free Bet if they place a wager of $10 or more. The Go Bowling 235 is a road race that will take place on the Daytona Road Course, marking the first time the course has ever been used.