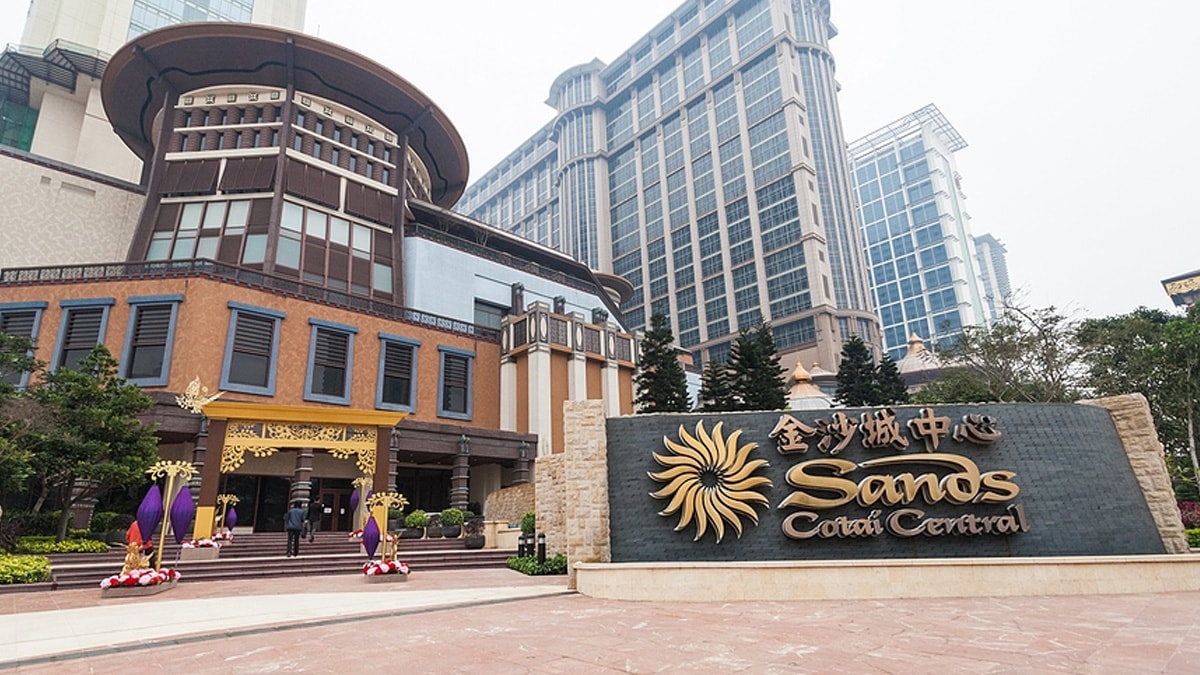 Sands China, the Asian arm of Sheldon Adelson-run Las Vegas Sands, reportedly had around $2.4 billion in liquid assets at the end of May, enough, by some estimates, to allow it to run for a full year without any incoming revenue. This, however, hasn’t stopped the company from continuing to seek different ways to not have to touch its own resources. It decided to issue some senior notes worth $1.5 billion in May to avoid tapping into the piggy bank and also, in March, had talked a lender, Bank of China Limited, into reworking some terms on a revolving line of credit worth $2 billion. It didn’t take long for Sands China to try to renegotiate the renegotiation of those terms, and has now convinced the lender (pdf) to offer it additional waiver extensions for those obligations. 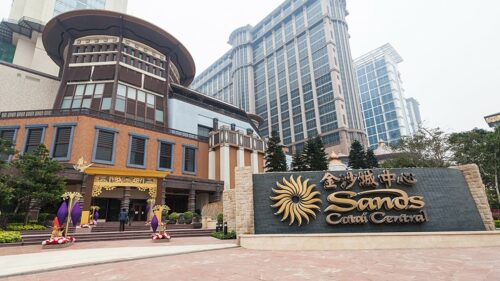 The casino operator and the Bank of China, through its Macau branch, had agreed to extend waiver periods related to the Sands China’s Consolidated Leverage Ratio on the revolving line of credit. The two arranged to not be strict on keeping that ratio at 4 to 1, and also agreed to be lenient with the 2.5-to-1 ratio in the Consolidated Interest Coverage Ratio. The lender extended the waiver on both covenants until July 1, 2021, pushing it out from the previous limit of January 1, 2020.

Now, however, Sands China will have another six months on the waiver, with the Bank of China agreeing to extend the timeframe until January 1, 2022. It also decided that the company deserved a little more economic boost and would be allowed to increase its commitment by as much as $1 billion if Sands China thinks it’s necessary. In exchange, though, the casino operator won’t be able to declare or issue any dividend payments until the end of the new extension period if it calls on more than $2 billion of the revolving line of credit.

In the announcement, Sands China brass issued a warning to stockholders. It asserted, “Holders of our Company’s securities, potential investors and readers are advised to exercise caution in dealing in securities in our Company.”

Sands China was presented with a $2-billion line of credit less than two years ago and, at the time, was already financially self-sufficient. Since then, it has been playing around with stacks of cash and lines of credit and moved around about $7.3 billion in total. All the movement, coupled with the company’s reported liquidity, has to raise some type of flag somewhere. Even last year, the amount of movement was seen as a little controversial, yet the shuffle continues.