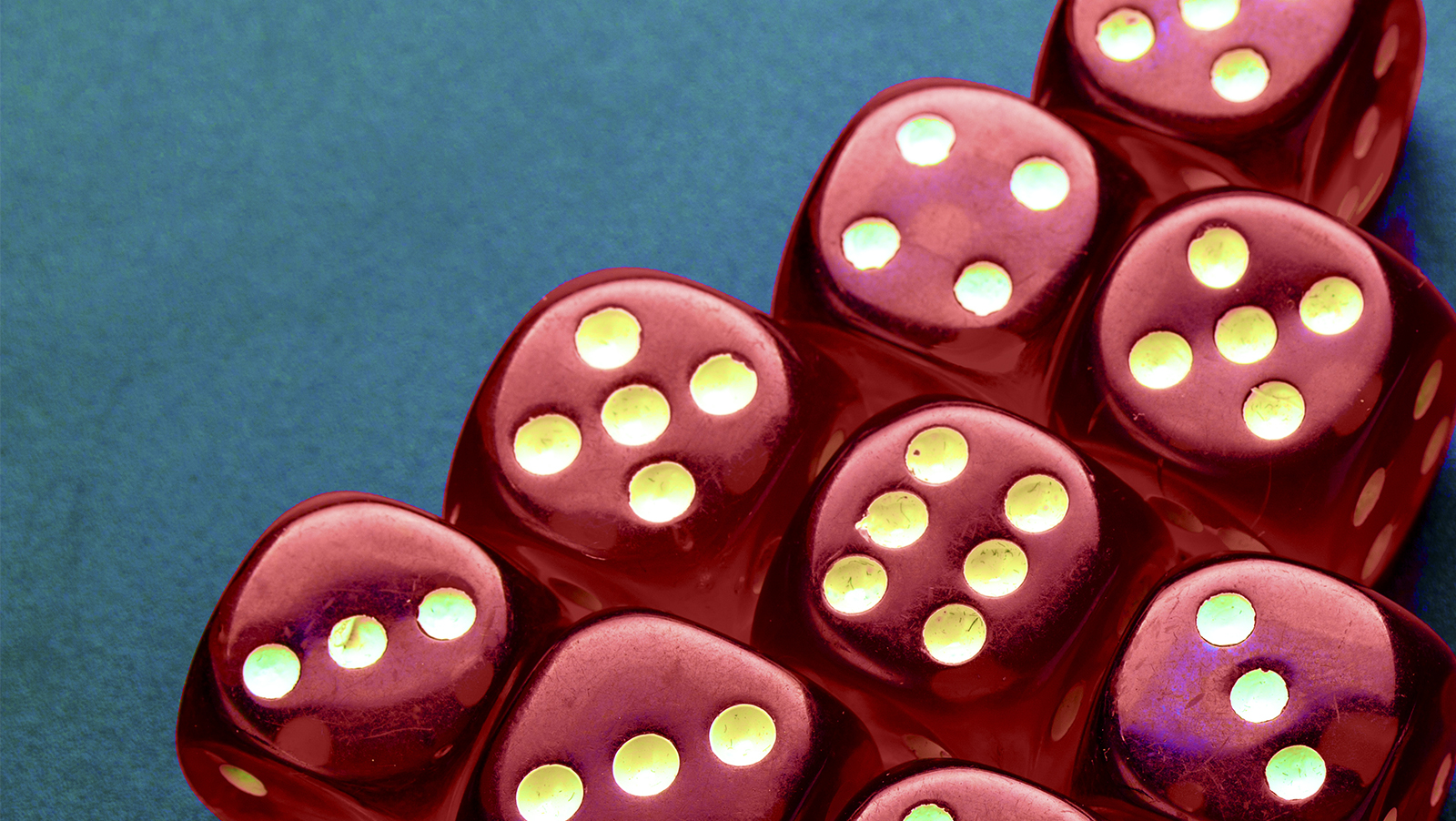 2018 turned out to be a critical year for Sands China’s books. Over the course of a few months, Sands was able to completely refinance by shuffling around about $7.3 billion. They extending maturities and rolled over debt at reasonable fixed rates while protecting exposed portions with interest rate swaps. We’ll get into the numbers and repayment schedules, but in order not to lose the forest for the trees, here’s the basic point. While the moves Sands China has made were the correct and legitimate under the current circumstances, they expose the current fragile nature of the debt-fueled global economy. Rolling over debt is fine as long as you can keep doing it. But once you can’t anymore, then there’s a big problem.

The following statement may sound controversial, but it is nevertheless true: There is little structural difference between rolling over debt and running a Ponzi scheme. Meaning, just looking at the dry money flows, the two are basically the same. In both cases you are borrowing from a new creditor to pay back an old one. The only difference is that rolling over debt is consensual while a Ponzi scheme is fraud. In one case the rollover is transparent and in the other case it’s hidden because you’re lying to your creditors about whose proceeds are paying what. But whether you are legitimately rolling over debt or running a bona fide Ponzi scheme, either a deflationary crunch or an inflationary crack-up is going to kill you and your creditors. Just ask Bernie Madoff.

Looking deeper though, there is even less of a difference between legitimately rolling over debt and running a Ponzi scheme than it may seem on the surface. How so? In a Ponzi scheme, the people running it are telling outright lies, namely that profit is coming from investment rather than from capital provided by new creditors. These new creditors in turn also believe they will be paid back from the proceeds of investment rather than from capital obtained from yet new creditors and so on.

When rolling over debt though, at the point of transaction between the parties themselves it is legitimate. It’s just that the lie is rooted deeper in the fabric of the entire system at the highest levels, that neither creditor nor debtor really understands. Really, in the case of a legitimate debt rollover, it may seem that the creditor will be paid back with income generated by the debtor, in Sands China’s case proceeds from its Macau operations. However, what’s really happening is that the creditor is being paid back ultimately with expanded credit from central banks. As long as central banks keep feeding liquidity into the system, it can continue, exactly like a true Ponzi scheme can continue for as long as new creditors keep feeding it. But just like a Ponzi scheme needs ever larger new creditors to keep going as the pyramid gets larger and larger, so, too, an economy based on the constant rollover of debt needs larger and larger influxes of credit to keep going just the same. Again, structurally we see that Ponzi schemes and debt rollovers are the same thing.

This is the central tenet of Austrian Business Cycle Theory. The boom bust cycle is not a natural economic phenomenon. It is the consequence of a central bank-fueled Ponzi scheme, and that’s why the two lifecycles take the same exact shape. Artificial credit lowers interest rates, enticing creditors to loan out money at artificially low rates, encouraging businesses to expand, thinking that they can simply repay what they still owe with new loans since rates are so low anyway, which is exactly what Sands China just did.

Now, there are theoretical situations in which a legitimate debt rollover and a Ponzi scheme are structurally different. Let’s say central banks don’t exist and money creation is a private affair, with people choosing the best currencies that retain the most purchasing power over time, like gold or silver or Bitcoin SV or whatever. Let’s say Sands China is running late on one of its term loans and needs to refinance. Fine. So they restructure a term loan and up the interest rate slightly in exchange for 2 more years to pay it back or whatever the case may be.

In such a world where central banks cannot simply feed credit into the system with a button, the debt rollover would likely be restructured so as to prevent Sands China from using the proceeds (or too much of them at least) in order to further expand its business, restricting them to using the proceeds to getting their balance sheet back in order. But in today’s world of artificial credit, the pressure to expand is too high because everyone else is doing it, and the risk of falling behind competition is too dangerous. Creditors, too, also can’t afford to be too strict as to what a company like Sands China is using the proceeds for, because if they are too demanding, some other creditor will swoop in and make the loan on better terms. The current fiat system necessitates loose lending practices on both sides.

So here’s what Sands China did. They had two credit facilities, VML and Singapore, with principle payments totally about $7.3B due by 2022. Since the 2014 Macau collapse, Sands China has averaged $1.43B in annual income, clearly not enough to pay it all back. So about a year ago last March, they were able amend the Singapore Credit Facility, extending the maturity of about $3.51B from 2022 to 2023 and 2024.

But you can see what’s happening in the numbers. They had $7.3B in total due by 2022, and now they have $9B due just in principal, most of it by 2025. At an average interest rate of 5.125%, that’s total repayment of about $10.5B in 6 years, averaging out to 22% more than Sands China’s average annual income since 2015. You need ever larger amounts of credit to keep the rollover going, and they’re going to need another one maybe even before 2025.

The question is, what will the terms be by then? For all these reasons, as the credit cycle rolls over again, now 10 years since the last one, it’s essential to focus long term investment on companies with very strong balance sheets. The math is there. It’s obvious. As they say, the writing is on the wall. Mainstream investors like to tell themselves that debt can be rolled over indefinitely or that growth can be so spectacular that it won’t be necessary. Here’s to hoping.