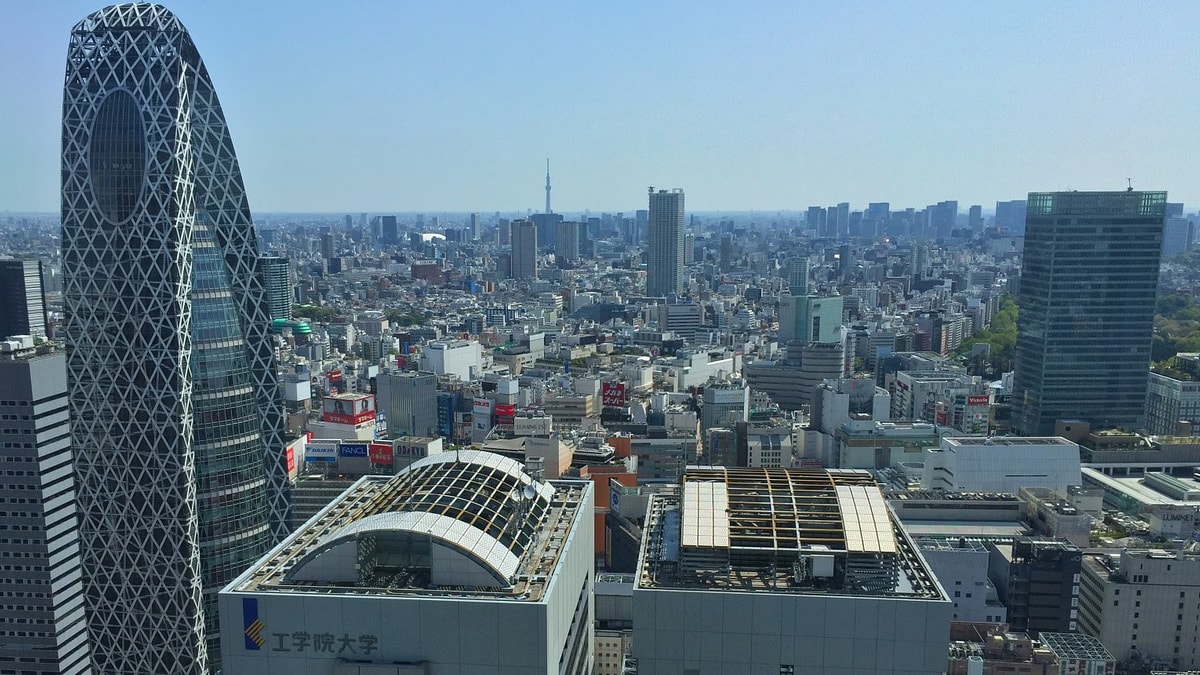 The likely future Prime Minister of Japan, Chief Cabinet Secretary Yoshihide Suga, is shaping up to be a huge friend to the casino industry. Japan’s likely next leader has signaled his support for Integrated Resorts (IR), while Osaka’s leadership have declared him a friend in their quest for casino gambling as soon as they can get it. 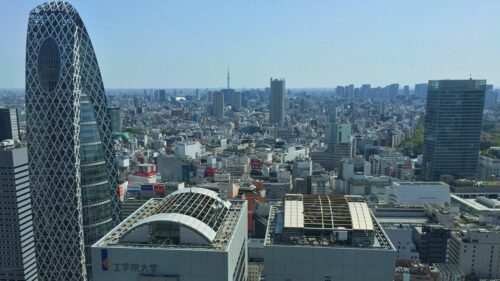 In remarks to a local TV station, Suga emphasized the non-gambling elements of IRs as a reason to push ahead. “I think that IRs are indispensable for our tourism promotion efforts,” Suga said. “Although people tend to focus only on the casinos, the government intends to promote IRs as places with various facilities and hotels where families can come and stay during international conferences.”

Suga still has to participate in a leadership race to replace outgoing Prime Minister Shinzo Abe, who declared he can no longer lead the country due to health issues. But with most of the party supporting his candidacy, it’s unlikely he should have any problem securing the top job.

He did not, however, go into any discussion about the current IR timeline. Several cities and prefectures have put their own IR processes on hold as the national IR Basic Policy still isn’t completely figured out. Opposition groups are using this pause to start their own opposition efforts, pushing for publicity campaigns and recall efforts to stop their respective cities from winning one of the three IR bids.

That’s not happening in Osaka though, as the Nippon Ishin no Kai party wants a casino as soon as they can get one. Mayor Ichiro Matsui and Osaka Governor Hirofumi Yoshimura, both members of the party, celebrated Suga’s expected rise to the top. “Suga is a welcome candidate,’’ Matsui told reporters.

While Nippon Ishin is an opposition party to Suga and Abe’s Liberal Democratic Party, they share the common goal of achieving a casino industry. Osaka’s leadership have regularly visited with Suga since 2012 to discuss the matter, and their vote of confidence is a great signal to the casino industry that everything will be fine going forward.

Japan’s IR plan to be released soon, implementation may be delayed
Erik Gibbs
5 May 2020