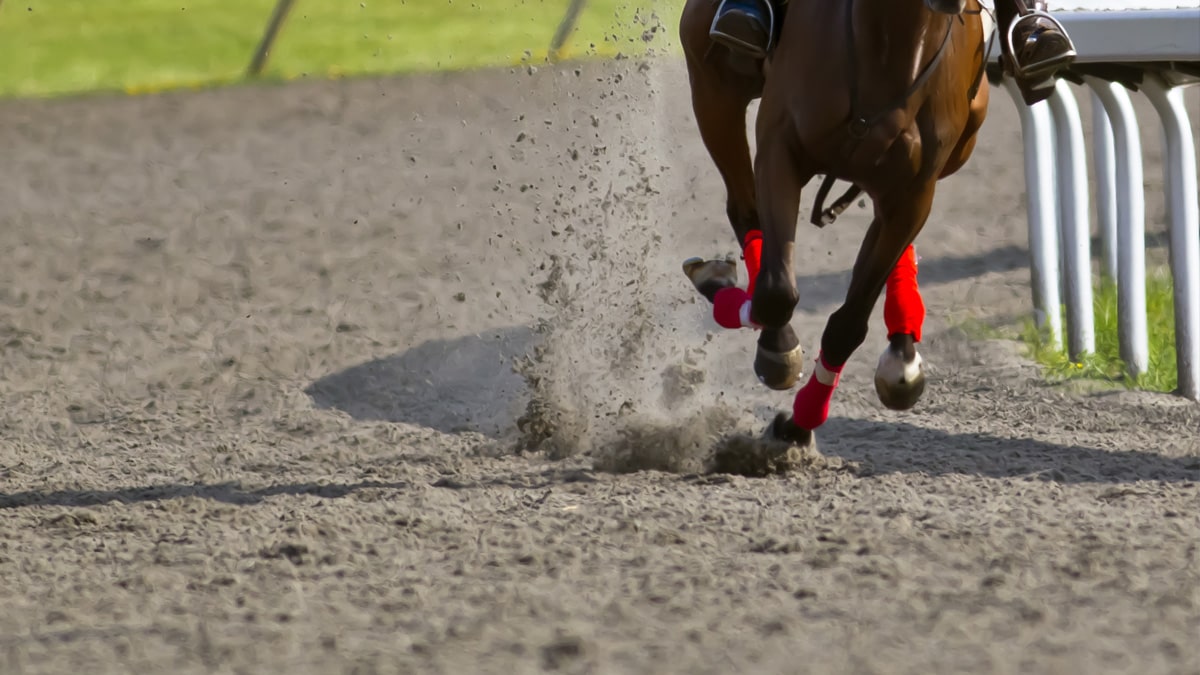 The first Saturday in May is well known from a sports perspective as the annual running of the biggest horse race in North America, the Kentucky Derby. However, that sport wasn’t immune to the coronavirus pandemic and the “Run for the Roses” was pushed back to this Saturday, September 5. 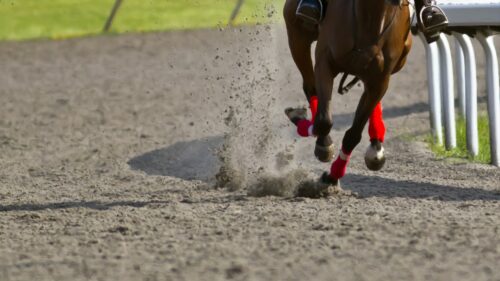 Against a fairly weak field, Tiz the Law won by 3 3/4 lengths with jockey Manny Franco aboard in his first Triple Crown ride. Usually, the Belmont is run at 1 1/2 miles but was shortened to 1 1/8 miles this year.

To little surprise, Tiz the Law is the clear-cut -150 favorite to win the 146th Kentucky Derby, which will be run at its normal 1 1/4 miles at Churchill Downs in Louisville and only open to 3-year-olds like all Triple Crown races. Derby officials had planned to allow fans to about 14 percent of capacity but then reversed course with a surge of COVID-19. There were no fans at the Belmont, either.

Tiz the Law, trained by Barclay Tagg, has just one loss in his career, coming in third in the Kentucky Jockey Club in November 2019 – also held at Churchill Downs. However, Tiz the Law enters having won three straight Grade I races and Tagg won the Derby with Funny Cide in 2003. It should be noted that the past five post-time favorites at less than +200 odds failed to win this race. Also, Tiz the Law starts from Post 17 – the only post position to never have a Derby winner.

Now the second favorite is Honor A. P. at +650. Trained by John A. Shirreffs, the colt won the Grade I Santa Anita Derby in June and skipped the Belmont. He comes off a second-place finish at the Shared Belief Stakes in early August. Hall of Fame jockey Mike Smith has won the Derby twice, last in 2018 when he steered Justify to the Triple Crown.