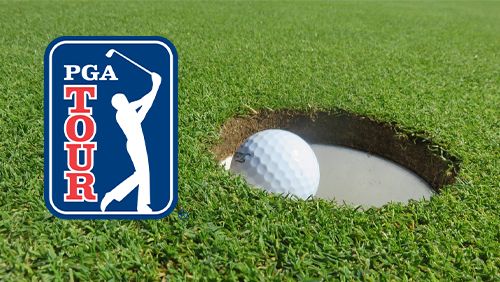 The most unusual PGA Tour season in history comes to an end this weekend from East Lake Golf Club in Atlanta with the Tour Championship. The winner of the tournament also takes home the FedExCup and its $15 million grand prize. Only the Top 30 in points after this past Sunday’s BMW Championship qualified, and with such a tiny field there is no cut.

Normally, golf falls off the map for casual bettors following the Tour Championship with the start of football season. The PGA Tour then starts its next wraparound season with the fall series events, which are somewhat lower tier and rarely draw the game’s biggest stars. However, in this coronavirus-altered year, the U.S. Open and Masters are still to be played (technically part of next season now) so the likes of Tiger Woods, Phil Mickelson and Rory McIlroy will still be competing. Neither Tiger nor Phil qualified for the Tour Championship, though.

Thus, PGA Tour officials changed the format last year. The FedExCup points leader begins Round 1 of the Tour Championship at 10 under, with second place at 8 under, third at 7 under, fourth at 6 under, fifth at 5 under and then a sliding scale in groups of five after that down to even par for those players 26-30 in points. It’s a normal stroke play event otherwise.

The new format didn’t bring much drama in 2019, however. Justin Thomas started at 10 under but finished at only 13 under and tied for third. He’s +600 to win this tournament for the first time and starts at 7 under.

McIlroy took home the FedExCup for the second time in 2019, starting at 5 under but finishing at 18-under 267 to win the tournament by four shots. McIlroy also won the Tour Championship in 2016 and is +2000 as he will tee off at 3 under.